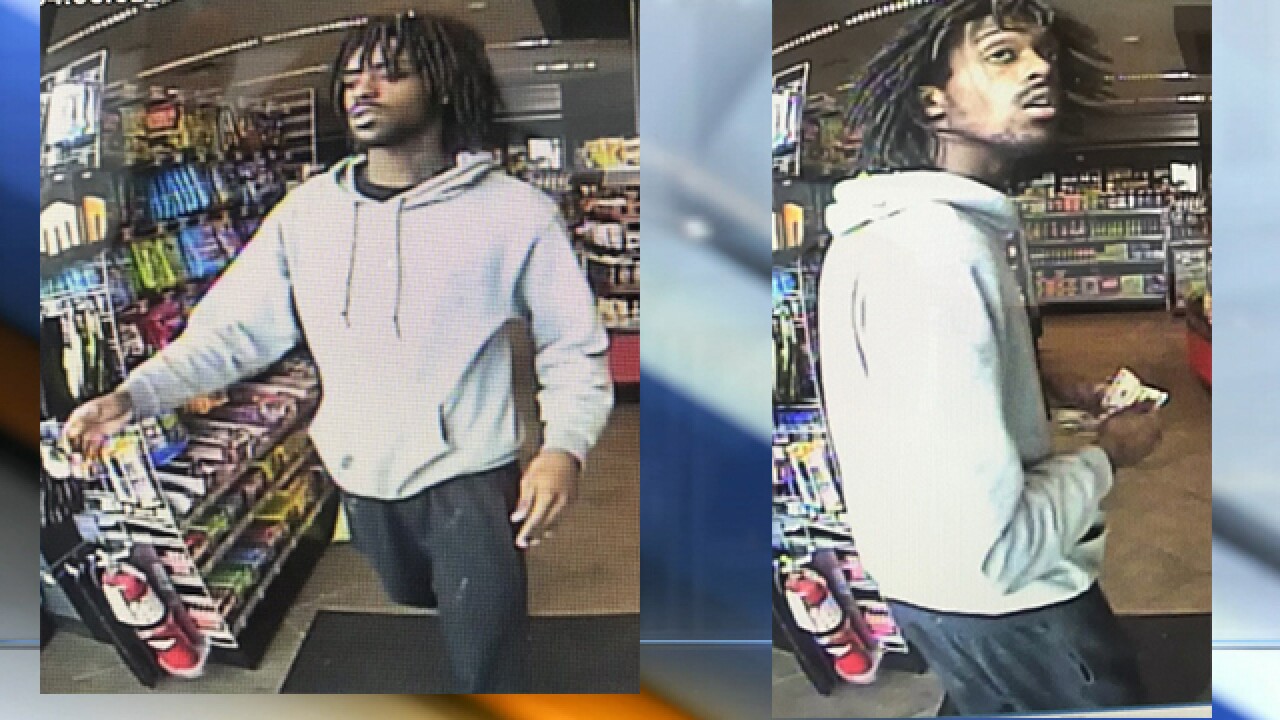 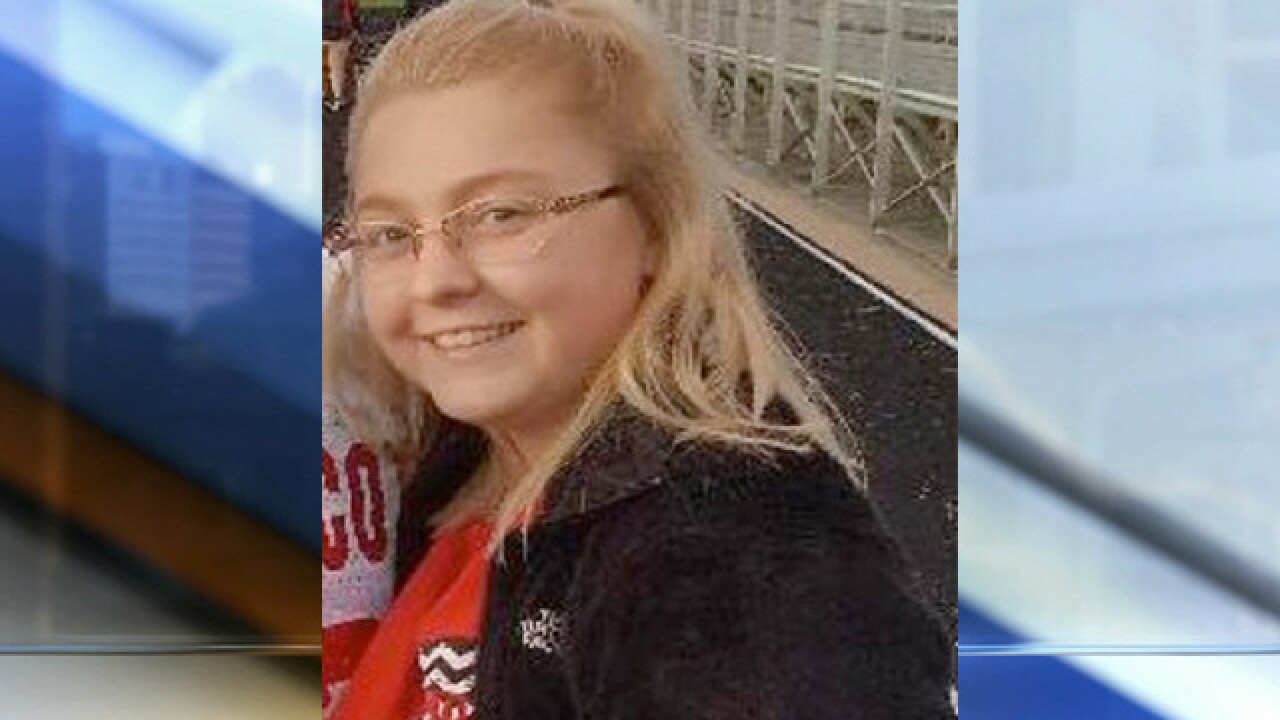 Officials say 22-year-old Kareem McCoy Lee killed Norris. They say he is their one and only suspect.

McCoy-Lee's Facebook posts led KCPD to Norris's body in a wooded area at 85th & Hillcrest Road.  He said in the post, "Body across from 8503 Hillcrest. Damn gun jammed."

McCoy-Lee said the "white girl," who is believed to be Norris, was a pawn for her car, and that he was using it to go kill his ex-girlfriend.

Investigators are looking into if Norris and McCoy Lee knew each other.

Her parents reported her missing, saying it was unusual behavior for their daughter and she may be in danger.

Police said a woman saw Norris's car at a Gladstone QuikTrip around 12:30 p.m. Tuesday. She took a photo of the car and the driver, who Gladstone police identified as McCoy Lee. Gladstone police contacted Overland Park police.

Earlier on Tuesday around 2:30 p.m., McCoy-Lee was driving on Stewart when he started shooting at a woman in another car. That woman was his ex-girlfriend.

She veered off the road and crashed, but wasn't hurt.

Tuesday night, officers conducted an extensive search on land and in the air, using police dogs and their helicopter, and found her body in a wooded area near the 8500 block of Hillcrest.

"Well friends and family, I can’t even begin to thank ALL OF YOU out there pulling and praying for the safe return of our baby girl. All the messages, calls, social media posts, shares, news reports and physical searches have been so appreciated and we are thankful for your love and attention.

We 100% believe the fb mob everyone created lead to her abductor taking his own life and to post out on social media so our baby girls body could be found in a timely manner!

I do hope that everyone says a prayer for Mikayla’s abductors family members. Even though what he did is non redeeming through the eyes of the lord. We must remind ourselves that he had friends and family as well and they are grieving for him. So, I will pray for strength for his family and friends."

Jack Stack Barbecue, where Norris worked, released a statement after KCPD confirmed the body found in KCMO belonged to Norris.

"Jack Stack is saddened to hear about Mikayla Norris and our thoughts and prayers are with her friends and family during this time. Our team is grieving the loss of a great team member and an important part of our Jack Stack family. As this is currently a police investigation, our team is cooperating with the Overland Park Police Department and has provided surveillance footage to them as requested. We will continue to work with OPPD to assist them in any way that they need."