No bomb found at Walmart in KC after threat 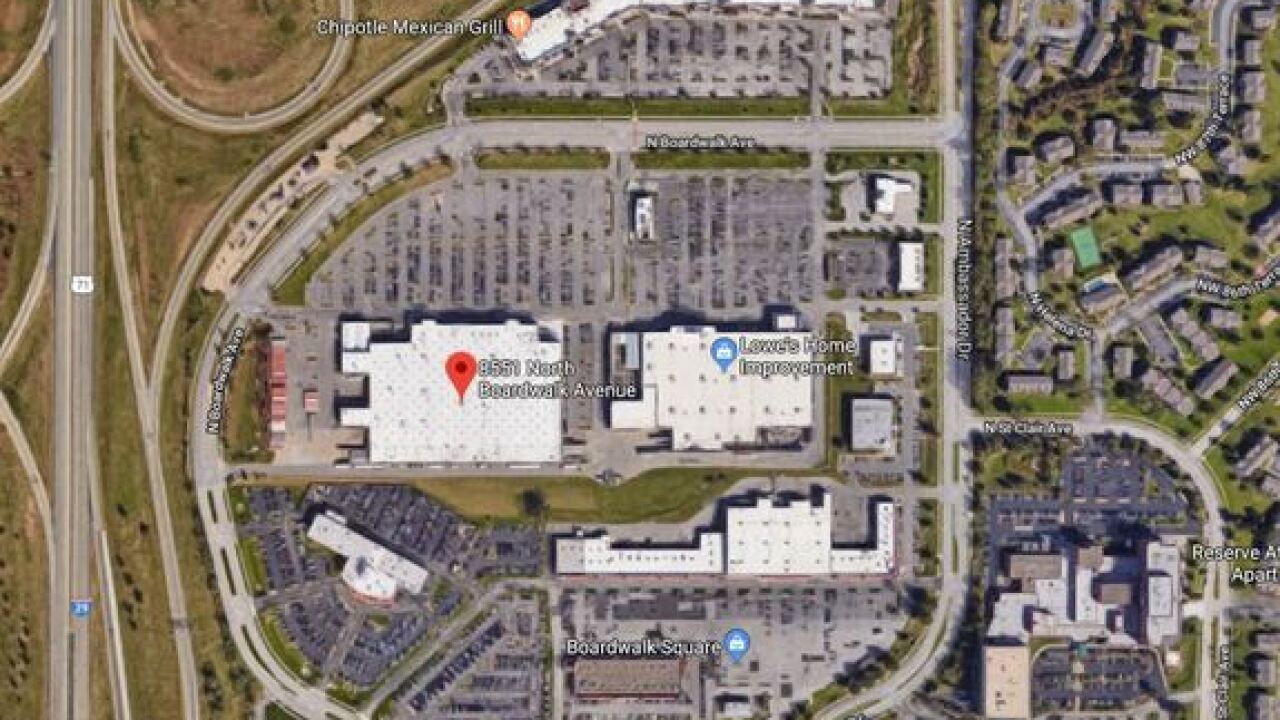 Copyright 2018 Scripps Media, Inc. All rights reserved. This material may not be published, broadcast, rewritten, or redistributed.
Palmer, Tod

KANSAS CITY, Mo. — Kansas City, Missouri, police investigated a bomb threat at a Walmart north of the river, but found no explosive device at the 8551 Boardwalk Avenue location.

KCPD ​​​​​​ said the Walmart store, which is located just southeast of the Interstate 29/Missouri 152 exchange, received a bomb threat shortly after 6 p.m. on Saturday.

Store management had employees clear the store and evacuate the building as police responded to the scene.

Police ordered a bomb dog to the scene and told 41 Action News the K9 completed its search and no bombs were found around 8 p.m.

No injuries were reported from the incident.