Braymer community comes together at vigil for missing Wisconsin men 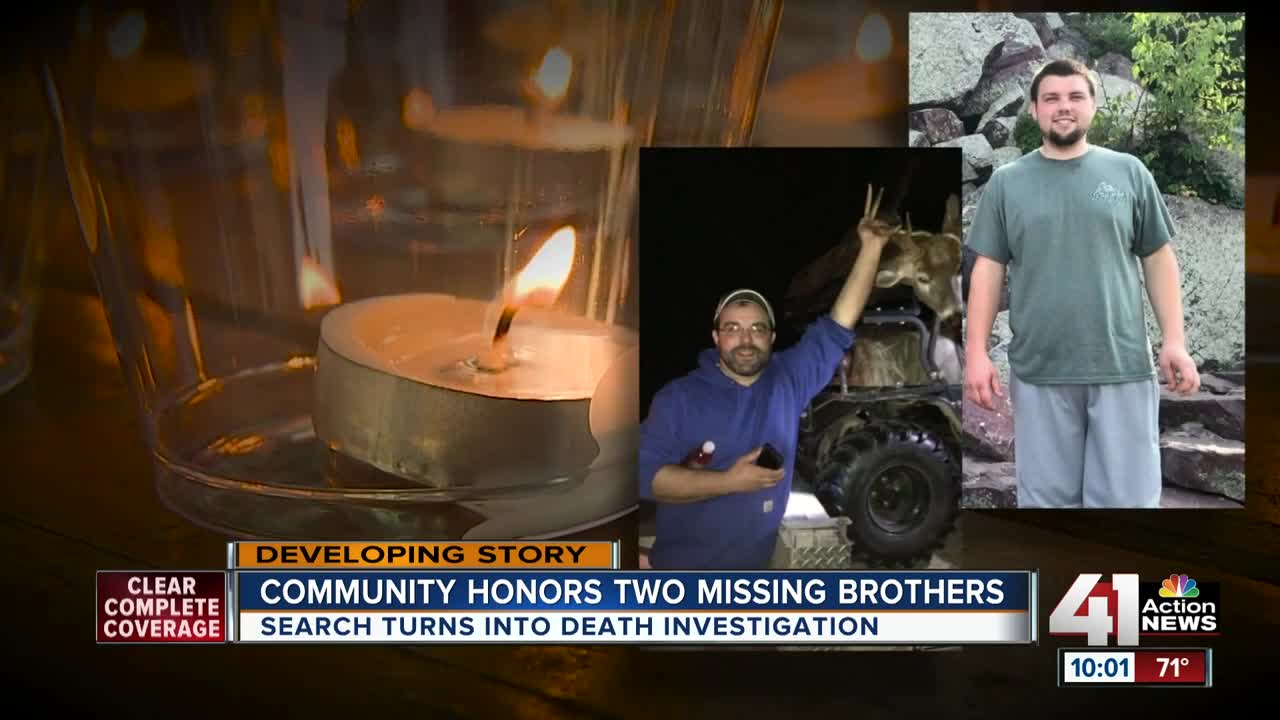 The town of Braymer, Missouri, hosted a vigil for friends and family of Nicholas and Justin Diemel. The Diemel brothers are Wisconsin businessmen who went missing in what authorities now consider a death investigation. 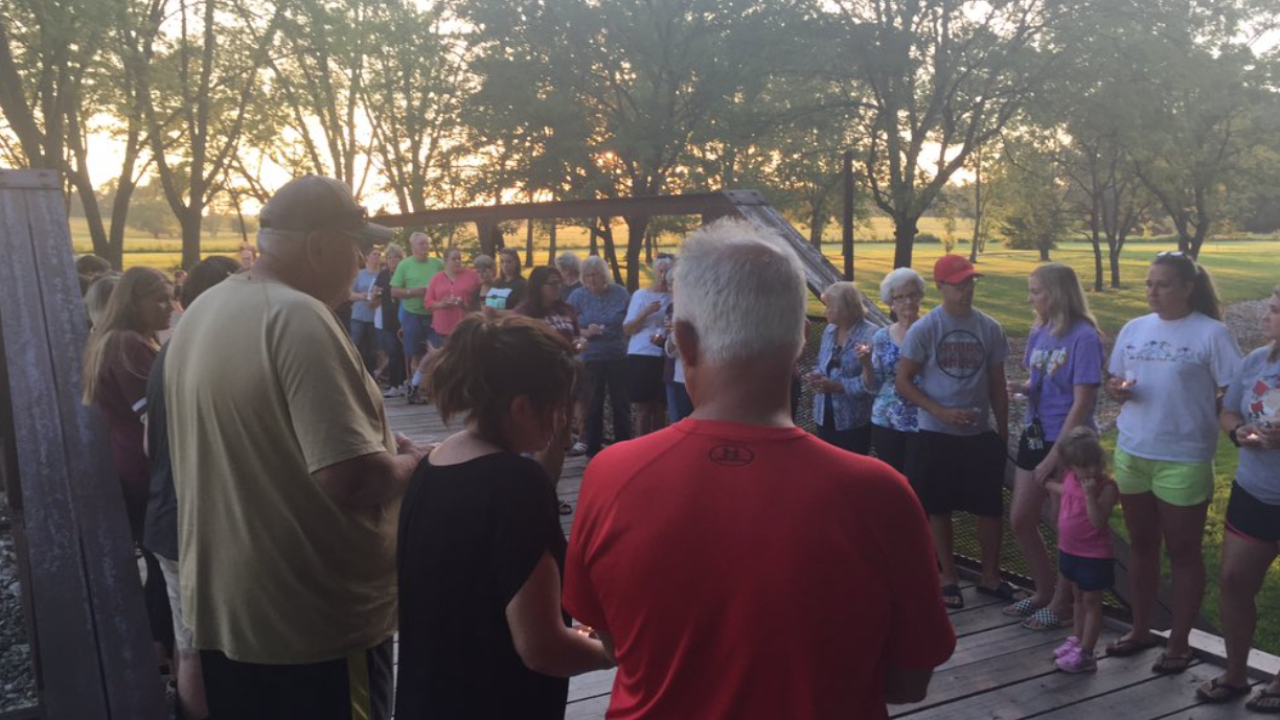 BRAYMER, Mo. — With a death investigation and disappearance of two Wisconsin brothers inundating the small town of Braymer, Missouri, with law enforcement, the community came together Friday for a vigil in honor of Nicholas and Justin Diemel.

The two men disappeared Sunday after traveling from Wisconsin for a business trip related to their livestock company.

After authorities found an abandoned rental truck belonging to one of the men Monday, investigators zeroed in on a Braymer farm where the Diemel brothers stopped to check in on cattle left in the care of Joey Nelson.

Nelson, 25, was charged Friday with stealing the rental car.

While police haven't publicly discussed the whereabouts of the two Wisconsin men, authorities said the search had turned into a death investigation. The fate of the Diemel brothers wore heavy in the hearts of Braymer residents during the vigil.

“This being a small community, you wouldn’t expect something like this to happen here,” vigil organizer Kelly Miller said. “We just want to let the family know there’s a lot of good people around here that support them.”

Neighbors held candles and offered prayers for Nicholas and Justin Diemel. Some also gave donations to help the family, many of whom traveled to Missouri this week as the search continued.

“It’s been a very long week waiting to see if they find the guys,” resident Trish Peirce said. “I think it’s very important to show this little community will come together and help.”

Some residents also expressed shock as Nelson's involvement, including a neighbor who said the 25-year-old once did farm work for him.

“I’ve had him do baling for me; I would’ve trusted him to no end,” Caldwell County resident Bruce Clevenger said. “He’s really a nice kid to be around and to think that he could be involved in these kind of things is hard to comprehend.”

Four miles from the vigil Friday night law enforcement investigators continued to search for clues in the case.

The farm where Nelson lived is approximately 80 acres.

John Hamilton, who served almost 30 years in the Kansas City, Missouri, Police Department, said such searches can be tedious and require crews to keep a close watch for anything out of the ordinary.

“You could be looking for something as small as a piece of jewelry or a piece of dirt that looks overturned and doesn’t look normal,” Hamilton said. “They have to be looking just a step ahead of them, so they don’t step on something. If they find something, they usually raise their hand and yell.”

With the death investigation still active and the two brothers still missing, neighbors planned to continue showing support for the Diemel family.

“I hope that whoever knows where these guys are will come forward,” Peirce said.