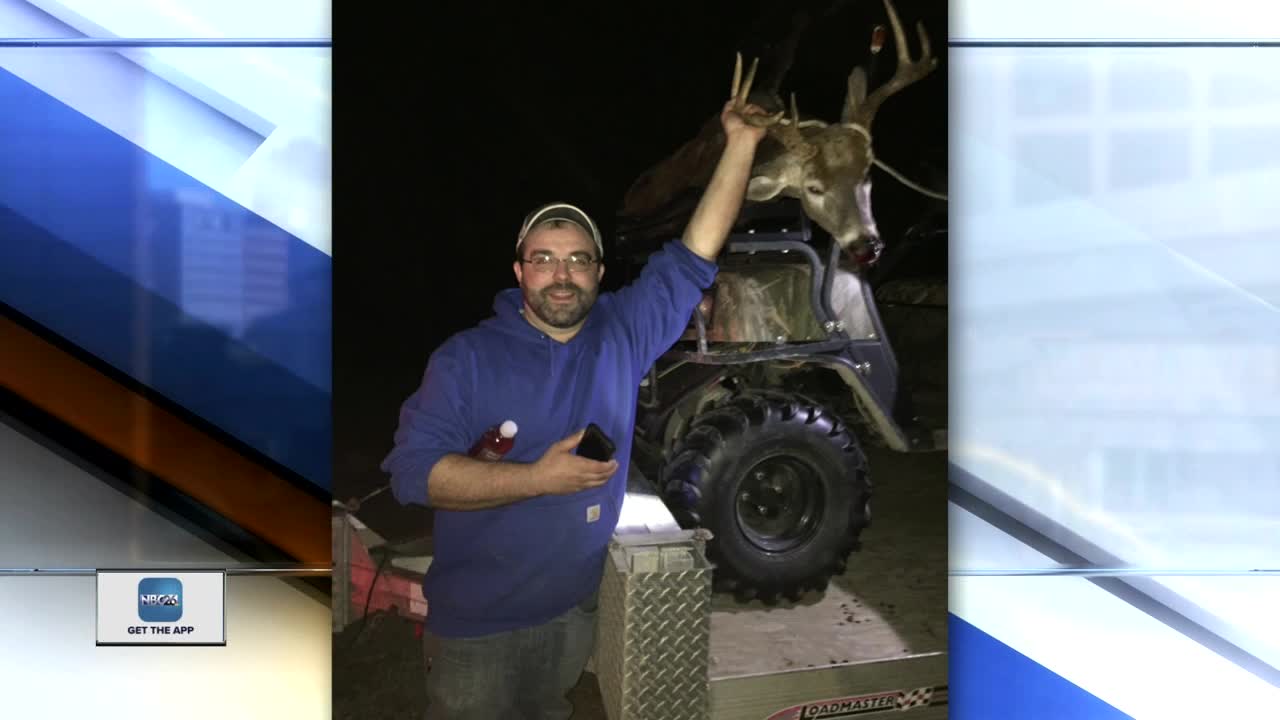 A search is underway for two northeast Wisconsin men who've gone missing while on a business trip to Missouri. 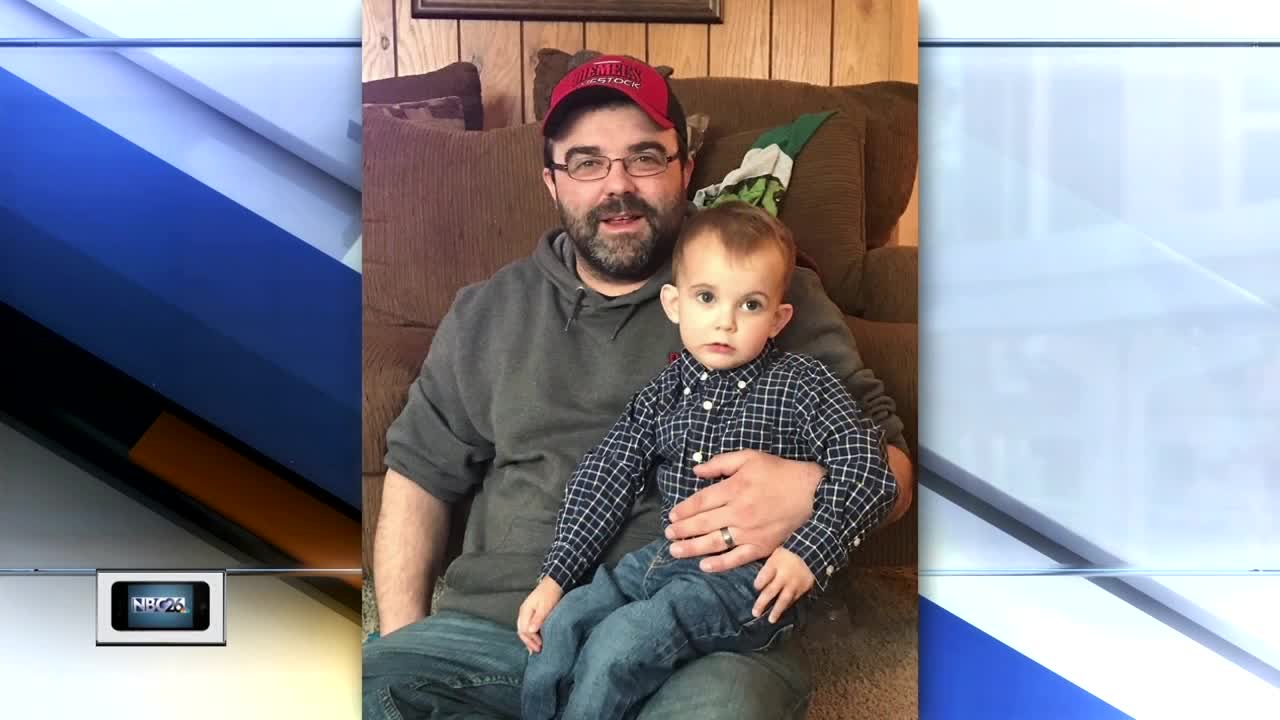 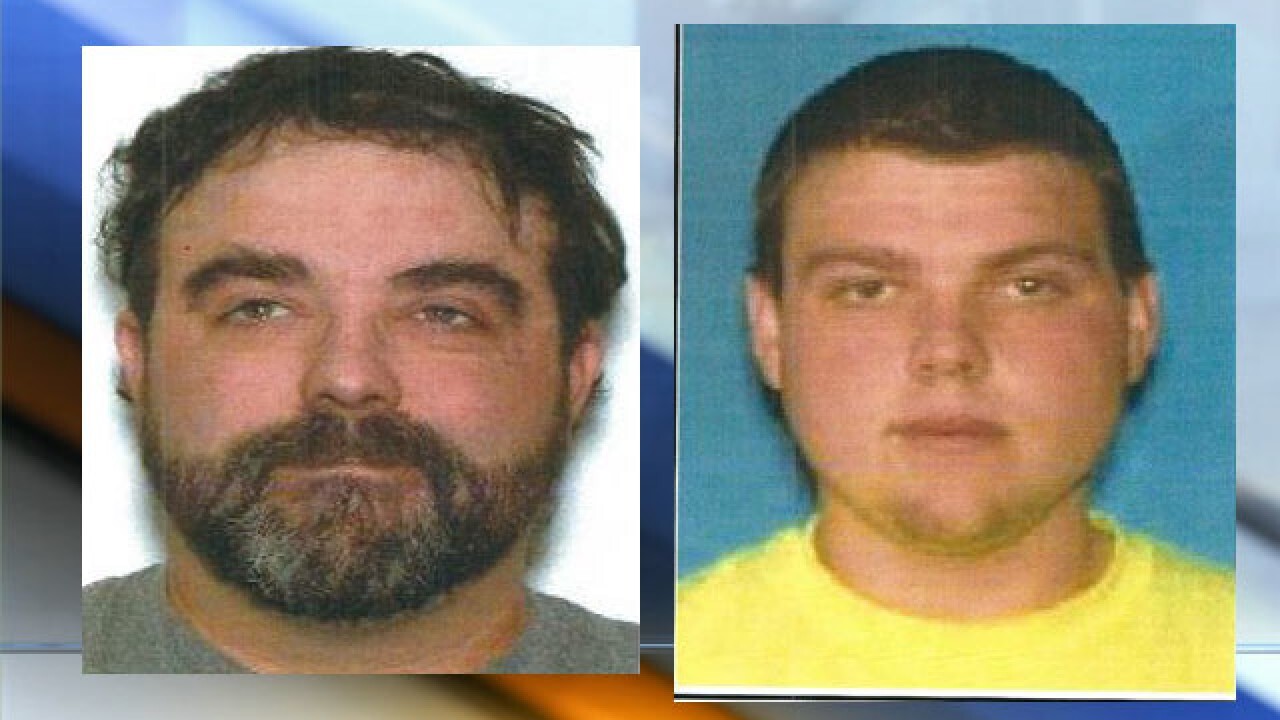 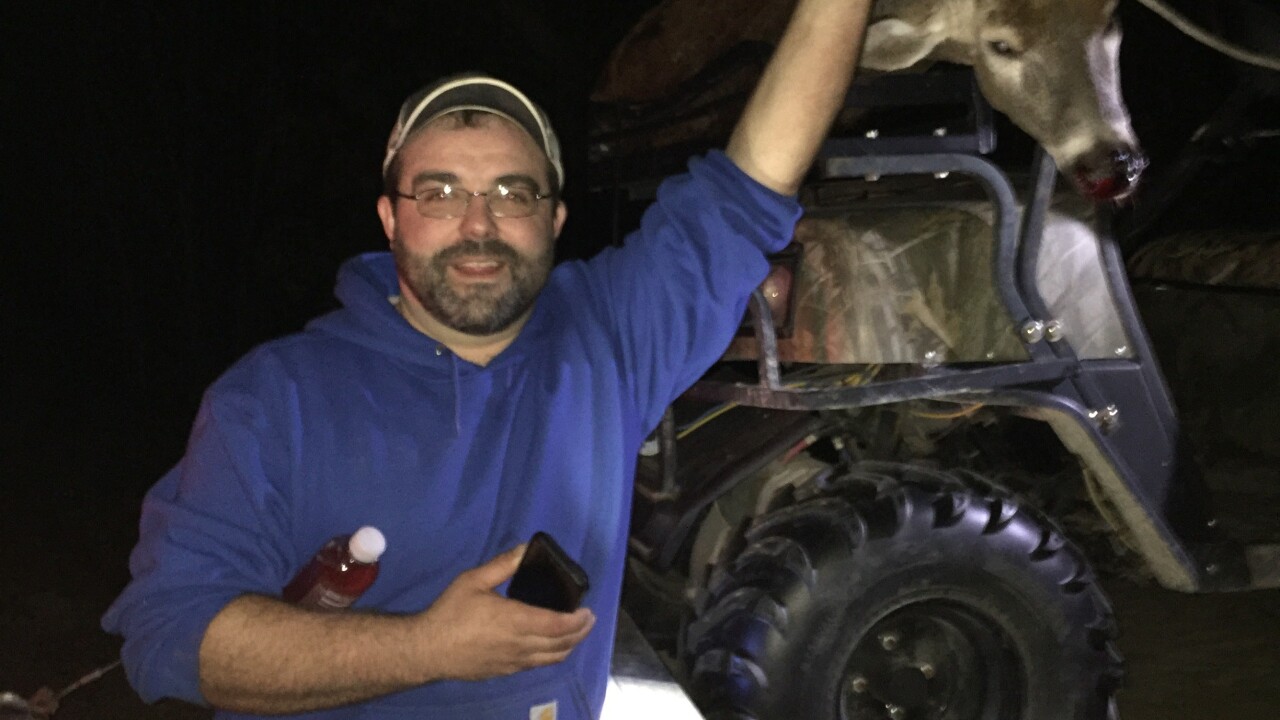 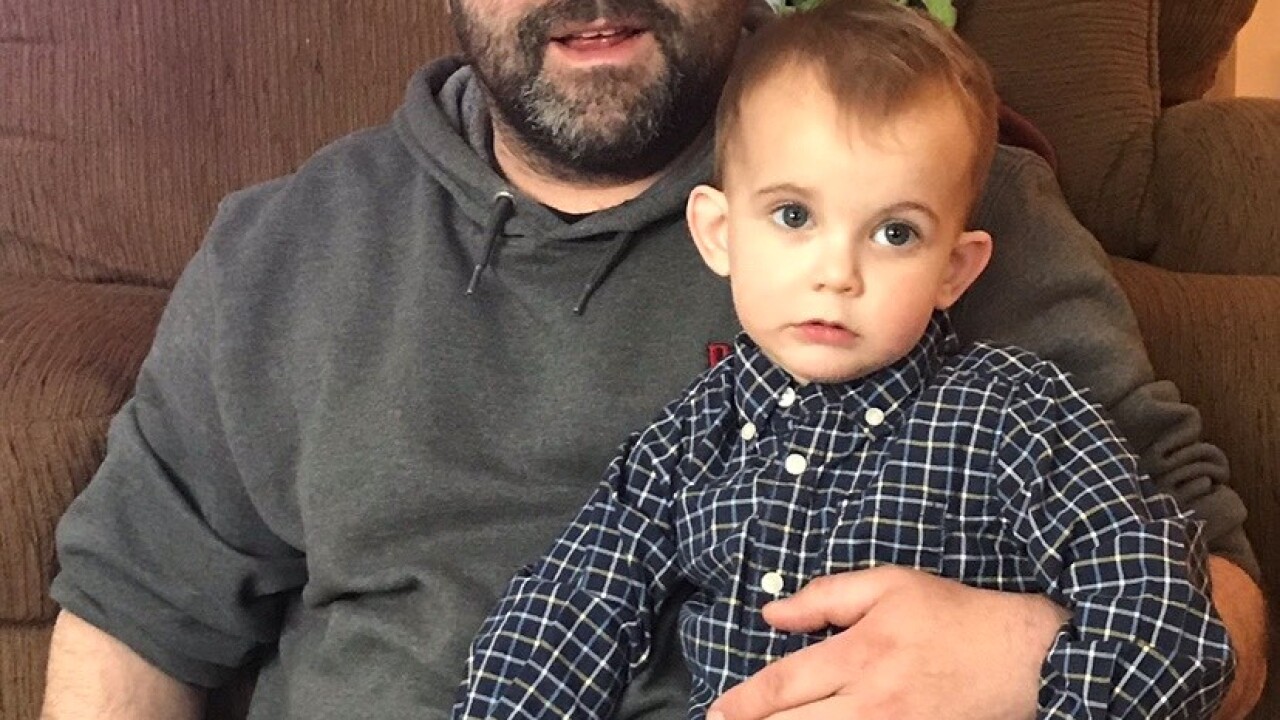 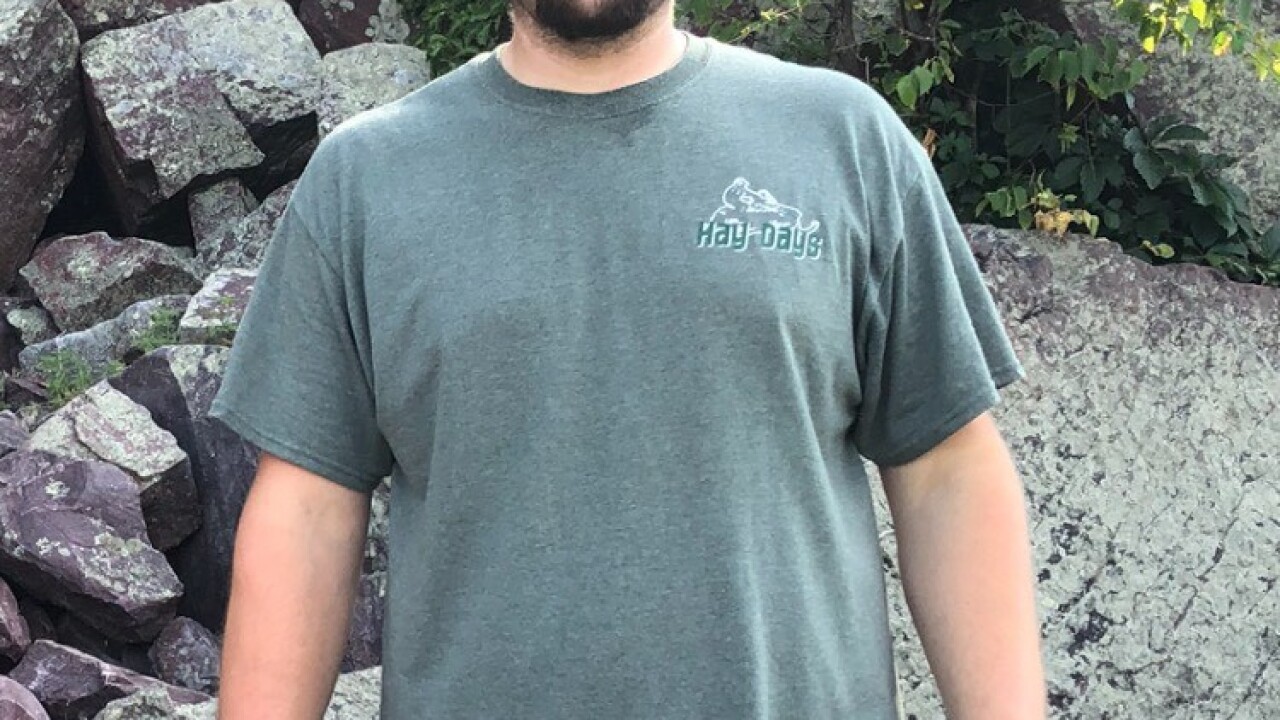 (UPDATE 6:00PM)
As of 6:00 Tuesday night the Clinton County Missouri Sheriff's Office sent out the following message on their Facebook page:
"UPDATE: There is no additional information to be released at this time. This is still an active investigation into the disappearance of these two individuals. The next update will be provided at 10 a.m. Wednesday, July 24 in the form of a written press release. We ask that anyone with information please contact our TIPS line at 816-632-8477."

A search is underway for two northeast Wisconsin men who've gone missing while on a business trip to Missouri.

The Clinton County Sheriff's Office in Missouri says Nicholas and Justin Diemel have been missing since Sunday after their abandoned vehicle was found in a parking lot in hold Missouri, about 30 miles north of Kansas City.

Over the weekend Nicholas and Justin were in Missouri on a business trip. The brothers are co-owners of Diemel's Livestock and were visiting farms in Caldwell and Clinton Counties.

They were supposed to fly back to Wisconsin on Sunday, but they never came home. Their rental car was found at a park and ride in Holt, Missouri but have not been heard from since.

“I have no clue what's going on,” says Pam, Nicholas and Justin's mother. “We are as shock. I mean I can't even believe that something like this can happen. You go on a business trip and you're coming back with the person you met with, they didn't make their flight. They found the abandoned truck on the side of the road with their carry-ons and that was it."

Both men were last seen in Cameron, Missouri. Anyone with information should call their tip line at 816-632-8477.