KCPD: 5 arrested for trespassing during protests 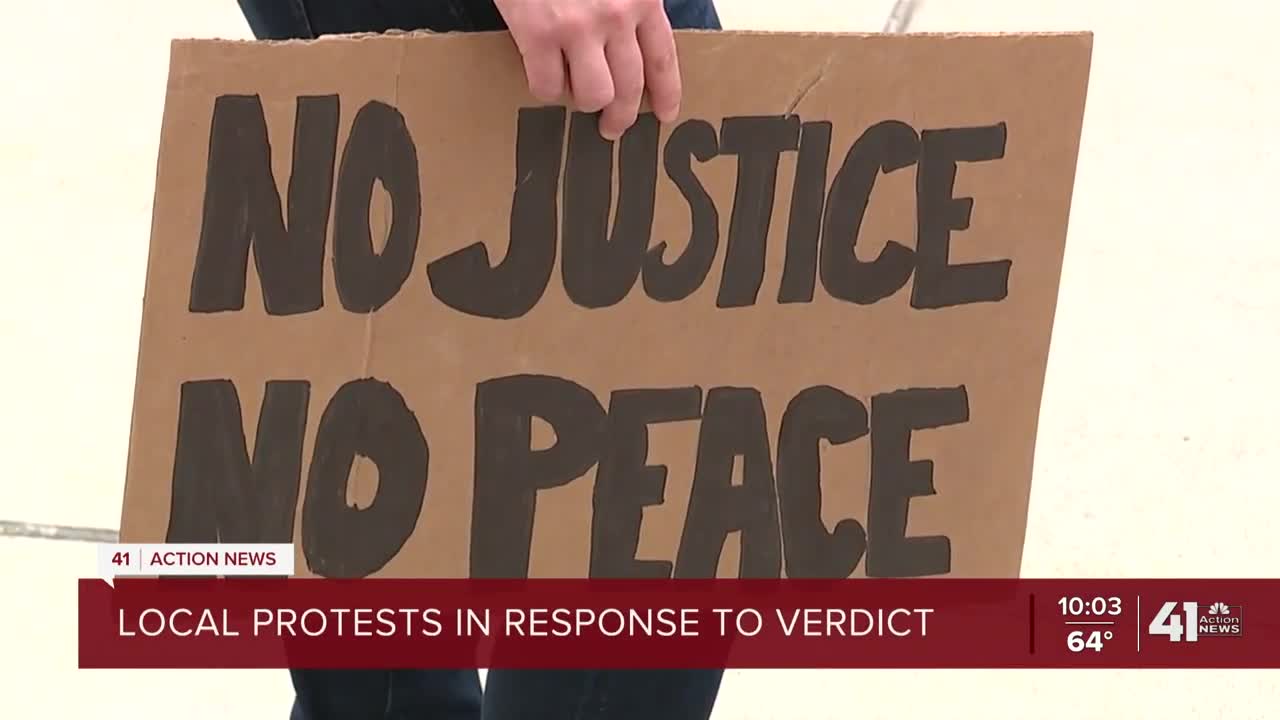 Roughly 100 people called for justice Wednesday outside the Kansas City, Missouri, Police Headquarters for local families who have lost loved ones. 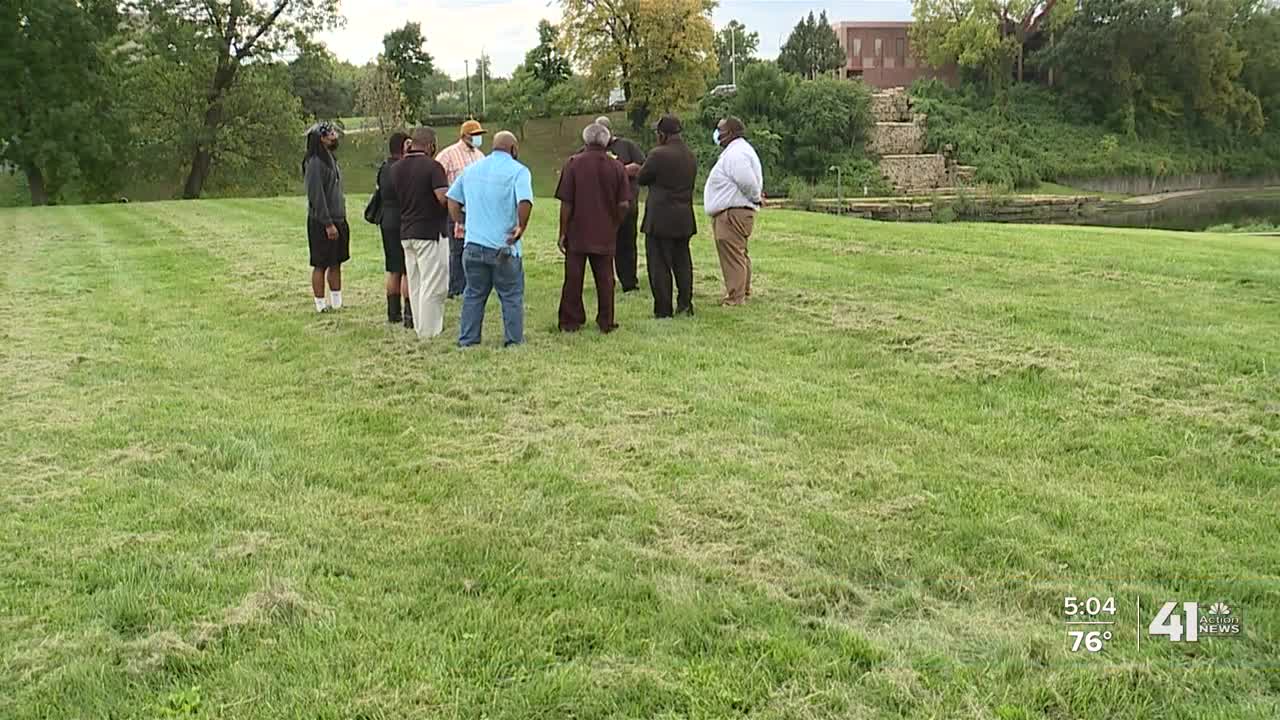 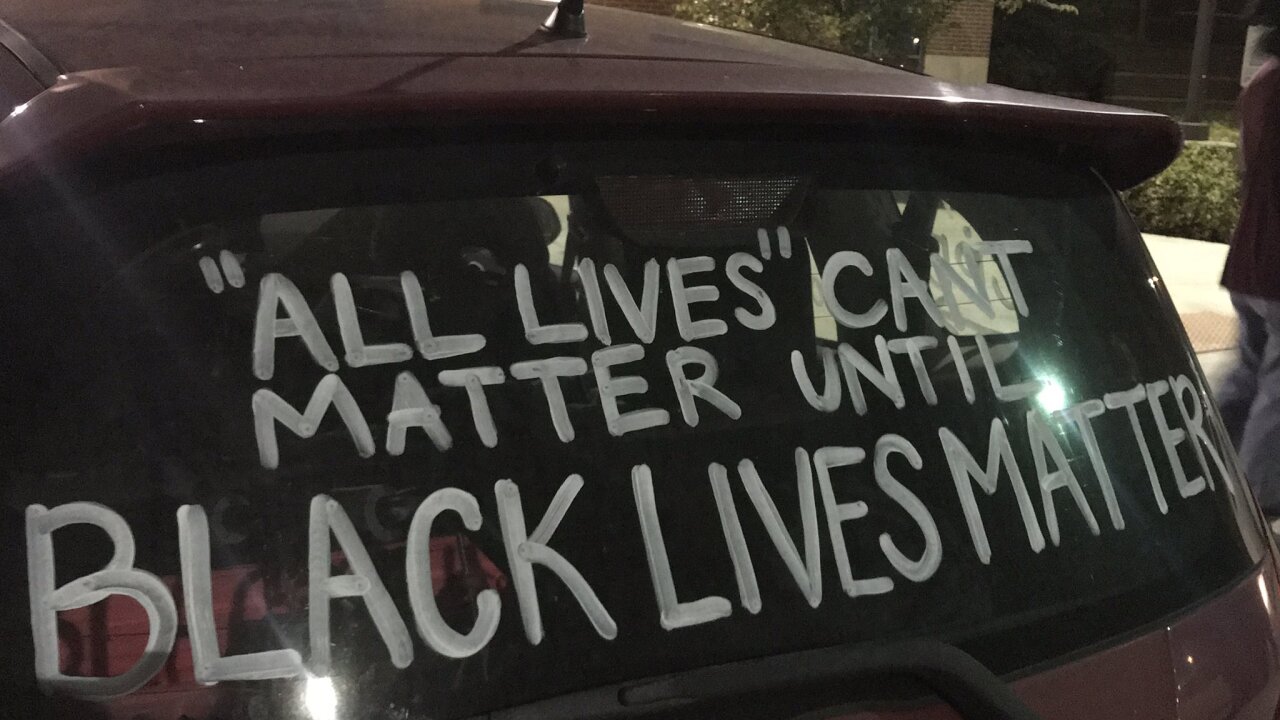 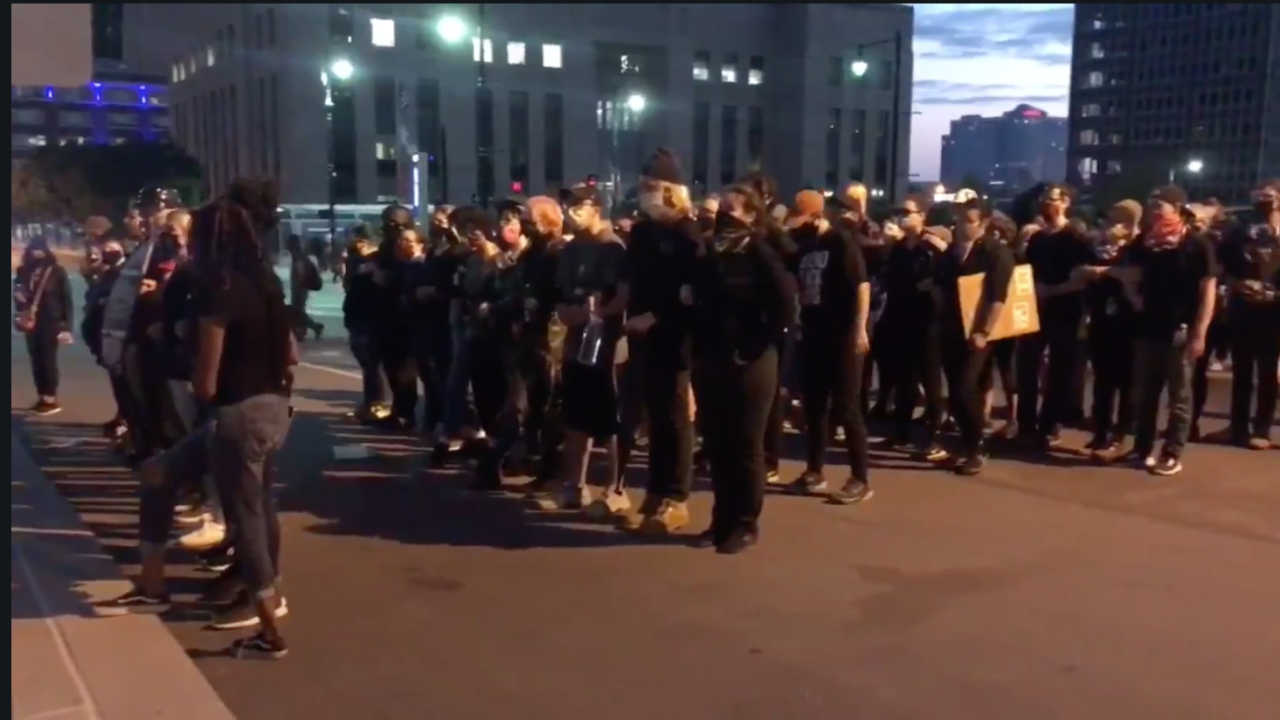 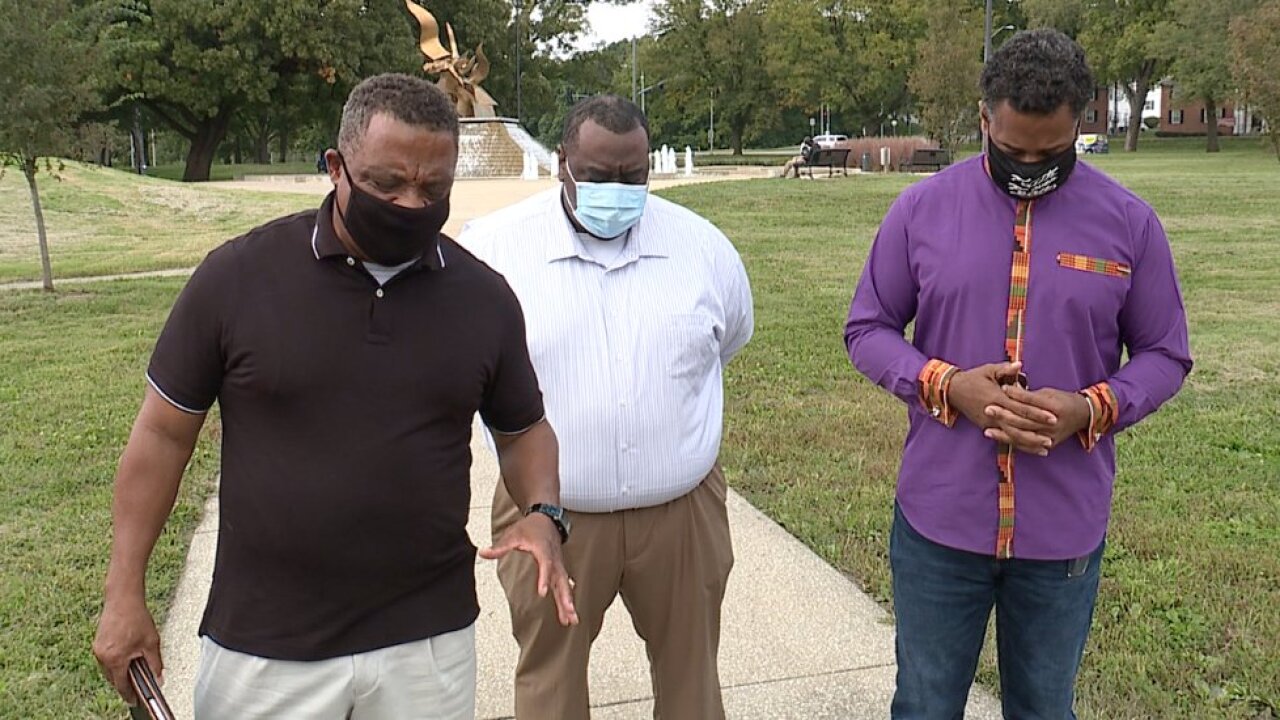 UPDATE, 10:42 p.m. | Multiple people were arrested Wednesday night during protests in response to charges in the death of Breonna Taylor, according to a KCPD spokesperson.

All the charges were for misdemeanors, and the protests remained peaceful throughout the night.

Protest organizers learned that two of the arrested were at Shoal Creek, while another was taken to South Patrol.

After spending time at KCPD Metro Patrol Headquarters in support of the first arrested protester, the crowd began moving to Shoal Creek Patrol to support the other three.

One was arrested for "trespassing in an area in front of headquarters," according to a KCPD spokesperson.

That area includes a monument dedicated to fallen officers, which was covered in saran wrap ahead of the protests.

Their first stop was the Jackson County detention facility. However, the group returned to KCPD Headquarters after a protester was arrested and later marched to KCPD's Metro Patrol Headquarters to provide "jail support" for the protester.

Protesters are back at @kcpolice headquarters after an arrest occurred while the group was at the detention center @41actionnews #breaonnataylor #protest pic.twitter.com/rXzxlDNcwB

ORIGINAL STORY | Dozens called for justice Wednesday outside the Kansas City, Missouri, Police Headquarters for local families who have lost loved ones.

This comes after the decision from a grand jury on Wednesday to only charge one of the three officers involved in Breonna Taylor’s death with a low-level felony – three counts of wanton endangerment, which can land someone in jail for up to five years.

“I'm not calling for peaceful protests,” Shaw said. “I only call for non-violent protests.”

Darron Edwards, lead pastor at United Believers Community Church, said the community has to march ahead.

“We've got to continue to fight for justice and fight for equity and equality,” Edwards said. “Hopefully this prayer and service today will renew my vigor to continue to stay in the fight.”

Many in attendance also called for KCPD Chief Rick Smith to be let go.