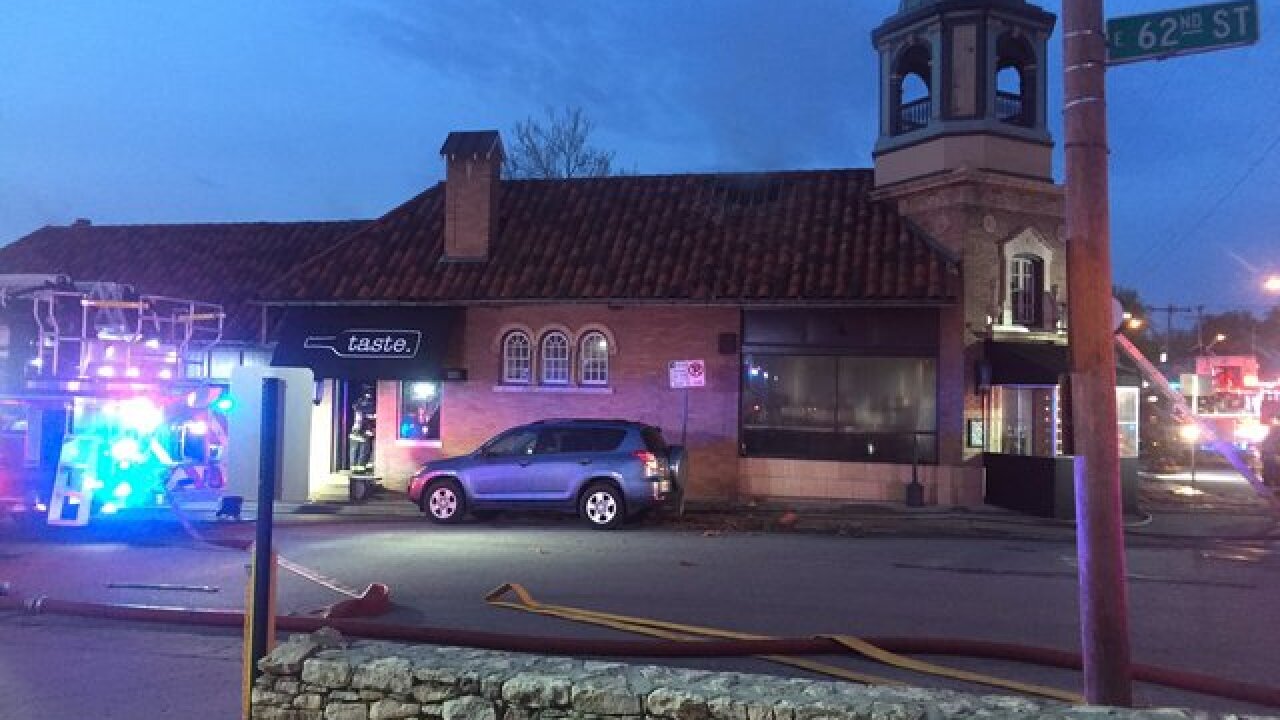 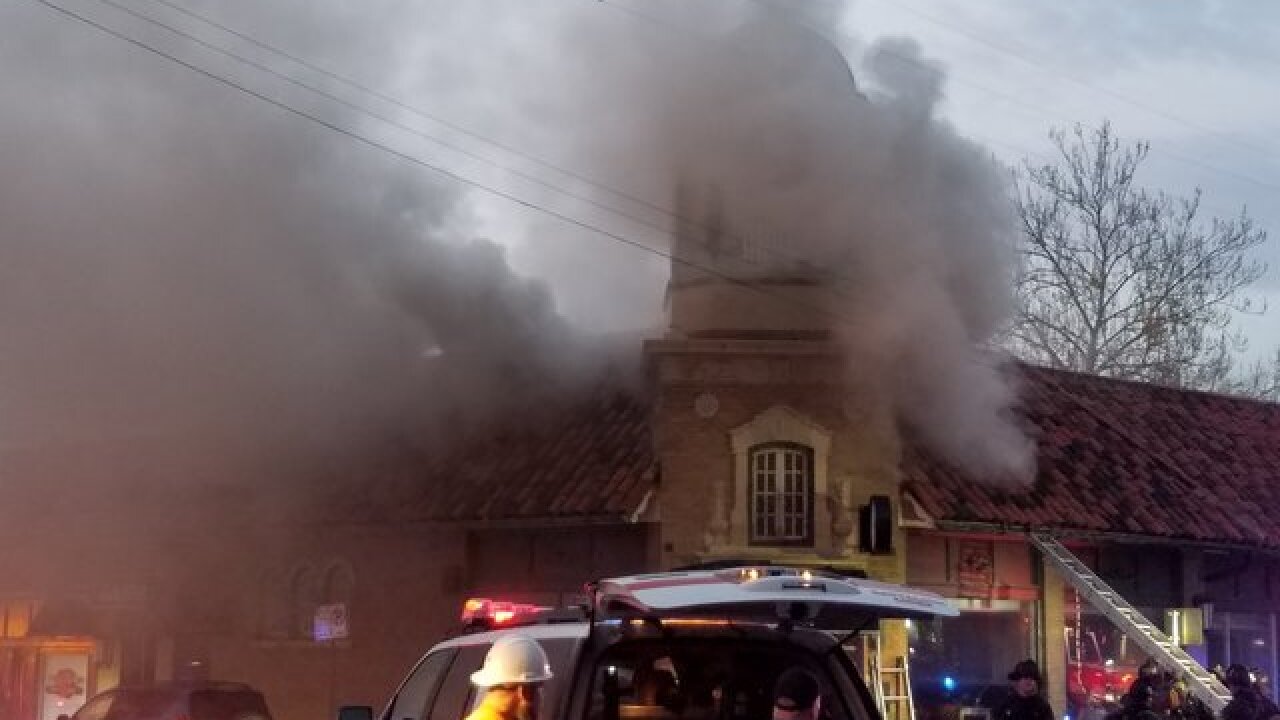 Flames broke out at a Brookside restaurant early Thursday morning.

Firefighters were called to Plate, located at 6201 Oak Street in Kansas City, Missouri, around 5:30 a.m.

Jim Dalton said he and his wife threw on some clothes and found fire trucks and smoke everywhere. They own the building at 62nd & Oak.

"Our hearts just sank because we love this building, and we just finished remodeling it," Dalton said.

They owned Dalton Interior for 61 years, where Plate is now. A big renovation effort started several years ago to redo the block. Plate opened on the corner in 2015.

"It's kind of hard. We both cried. Everybody else was crying who had places here. And I have some wonderful tenants," Dalton said.

The Daltons said they have good insurance and will rebuild.

"It's our retirement," he said.

They also said they'll do anything to help their tenants who don't have a job now.

Business owners working adjacent to Plate stopped by to see if their businesses had any damage.

“It was a little heart wrenching. My wife and I have poured our life into here, so we have been open about seven years at Itsy Bitsy Bums and Coco just opened a month ago so I guess we have a lot of work ahead of us,” said owner Mark Flores.

The fire damaged most of the seven businesses in the building, except two.

In the family since 1908, The Clock Shop in Brookside is a business that's stood the test of time.

"This is home for all of us. We were brought in here as children and learned the clock business," owner David Falkey said.

"Everybody's clocks are in there that we're going to restore, and make sure our customers are taken care of," Falkey said.

He and his daughter and co-owner, Beth, carried each clock out to a truck for safekeeping. Many family heirlooms were inside the store. Falkey said only a couple have water damage.

The Clock Shop sustained water and smoke damage, but their neighbor, Plate Restaurant, is ruined, along with the two salons next to it.

Flores also expressed his condolences to the owners of Plates.

“I mean this is awful. I hope they can move forward and rebuild cause they’re really really great place and a great part of the community,” said Flores.

Investigators are working to determine the cause of the fire.

The day after the fire, the owners of Plate posted a message on Facebook: