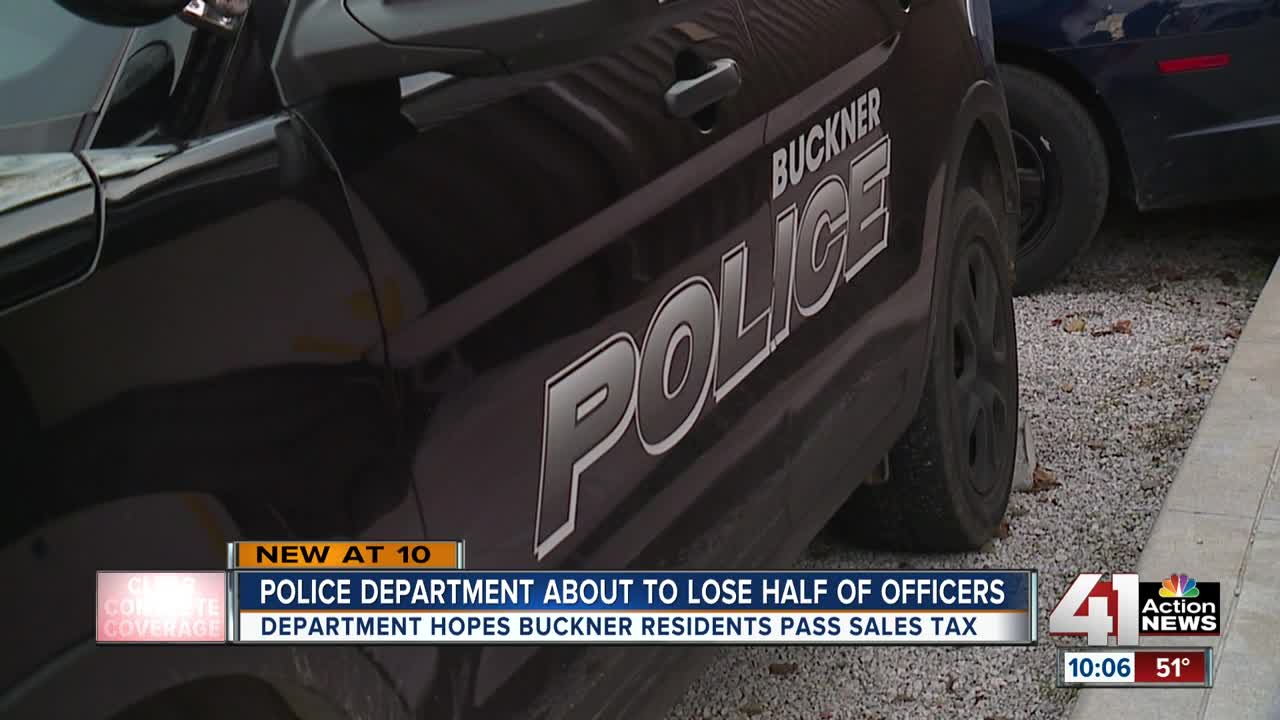 The city of Buckner has eight positions for police officers, half of which may soon be vacant as officers transfer to other departments. 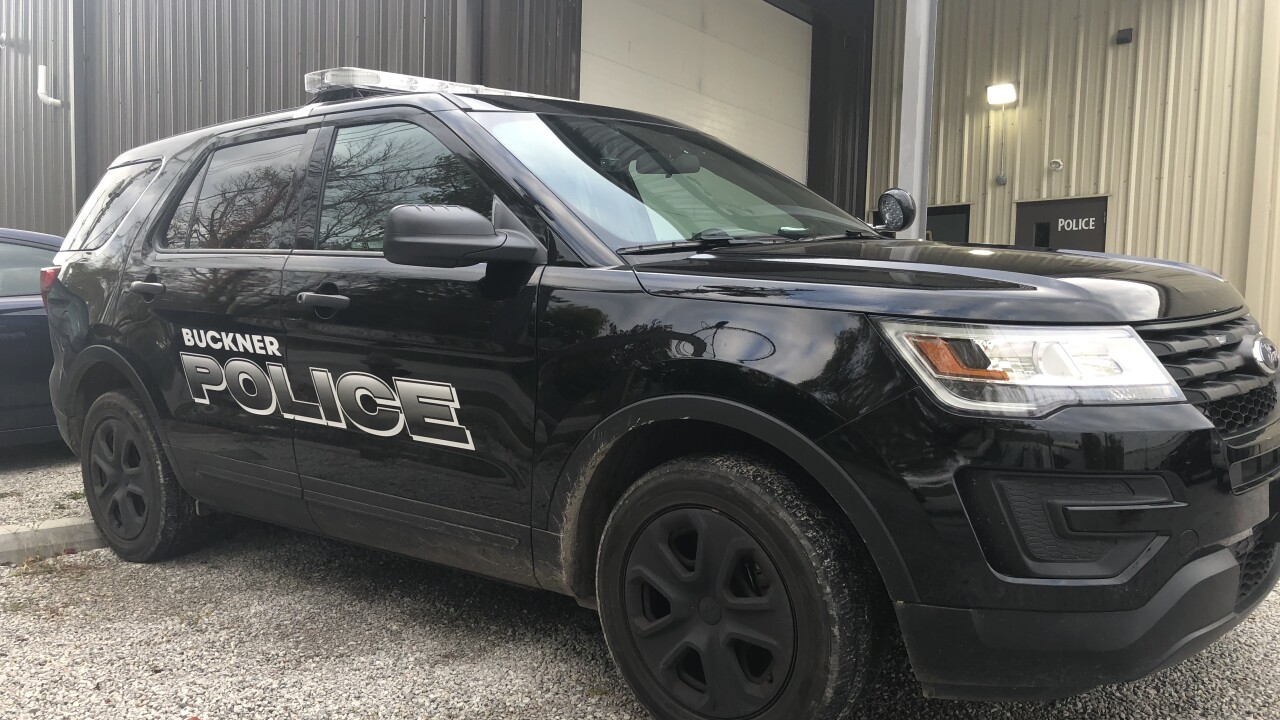 Earlier in the day, she logged evidence and patrolled the streets. She was the only officer that day covering the city’s 3,000 residents.

The city of Buckner has eight positions for police officers, half of which may soon be vacant as officers transfer to other departments.

“We haven’t had three (officers) on since, I couldn’t tell you how long, and when we have two on, it’s very seldom,” Buckner Police Chief Mike Buffalow said.

Two of Buffalow’s officers are transferring to other police departments in the metro. Two other officers are filling out applications and the department’s sergeant is out of the country due to a military deployment.

Buckner has seen a declining interest in police work and has struggled to lure experienced officers with the salaries the department officers. It's not an uncommon issues for small police departments.

The city hopes passage of a 1% sales tax, which would generate around $200,000, will help the situation.

Half of the money would go to the police department, while the other half would go to helping the city pay for outstanding intergovernmental transfers, such as money borrowed from water and sewers.

“We have a lot of business coming in from out of town," Mayor Darrel Box said. "When we go to Kansas City, we help. If we go to Power and Light or Independence, we are helping subsidize their cities with a special use tax. This way let our visitors come out and help support Buckner."

Residents will vote on the sales tax in November.