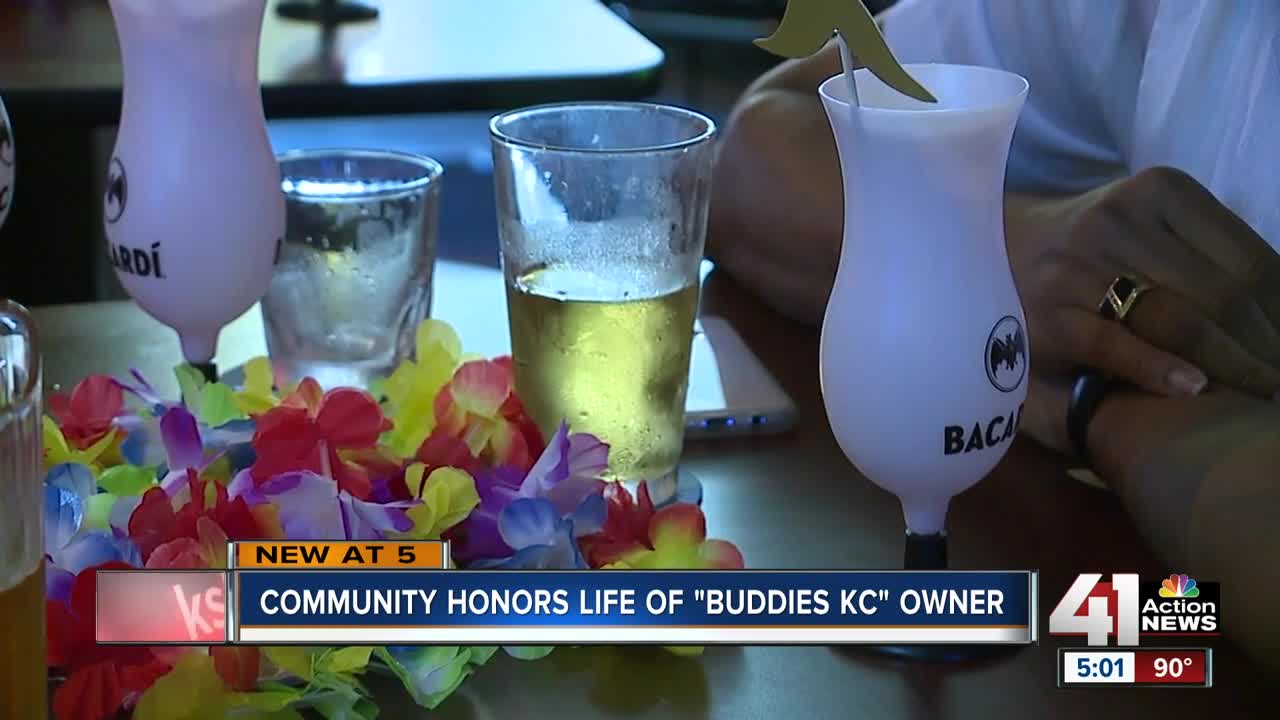 Friends threw a birthday party for the late owner of a local gay bar who was killed in a home explosion. 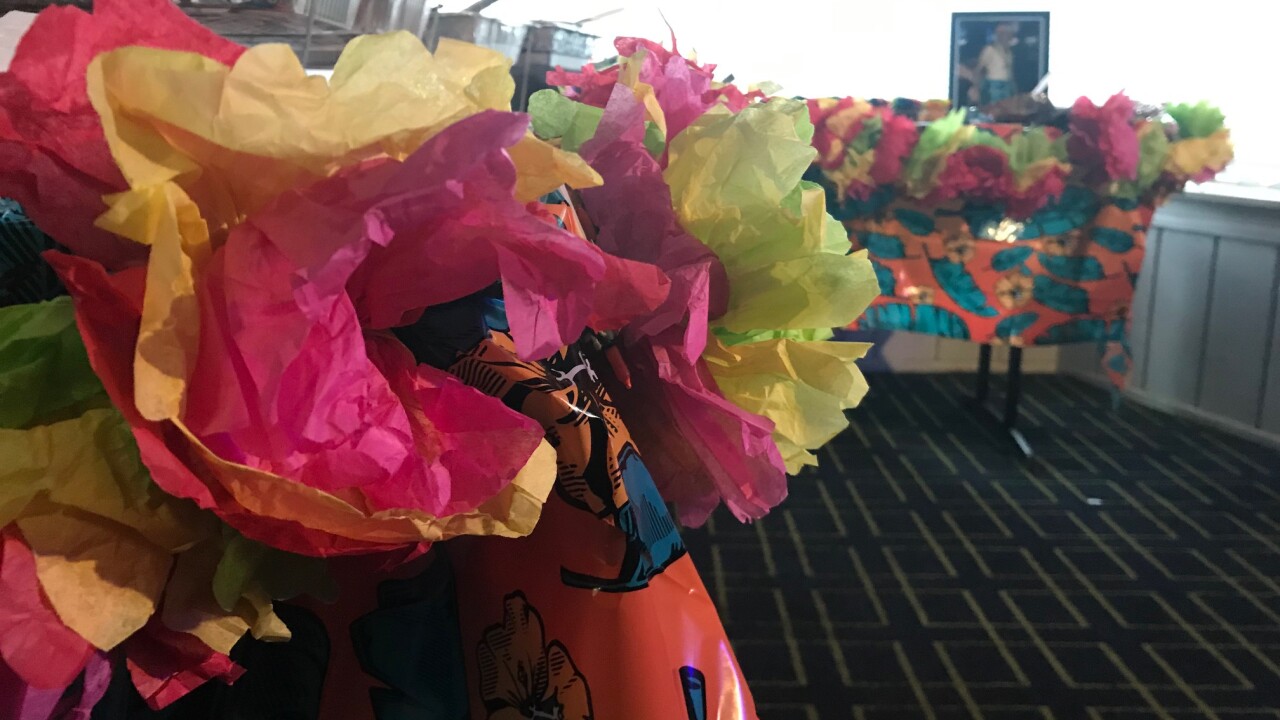 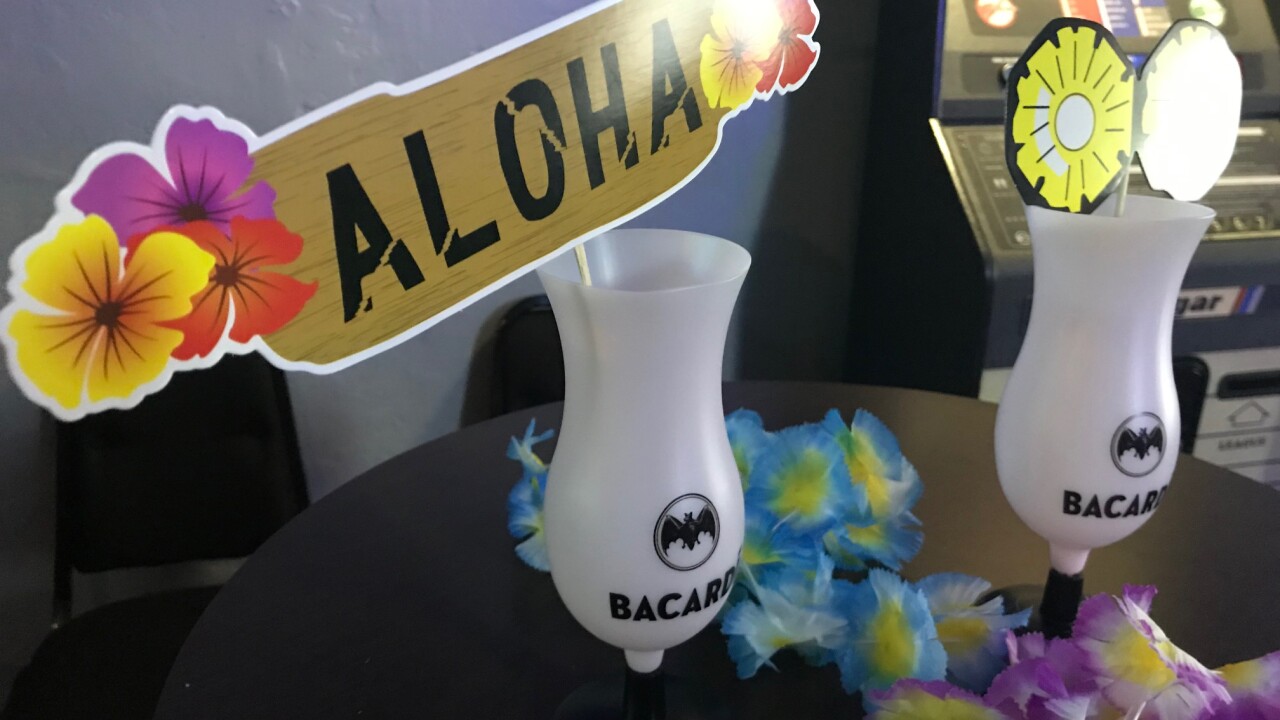 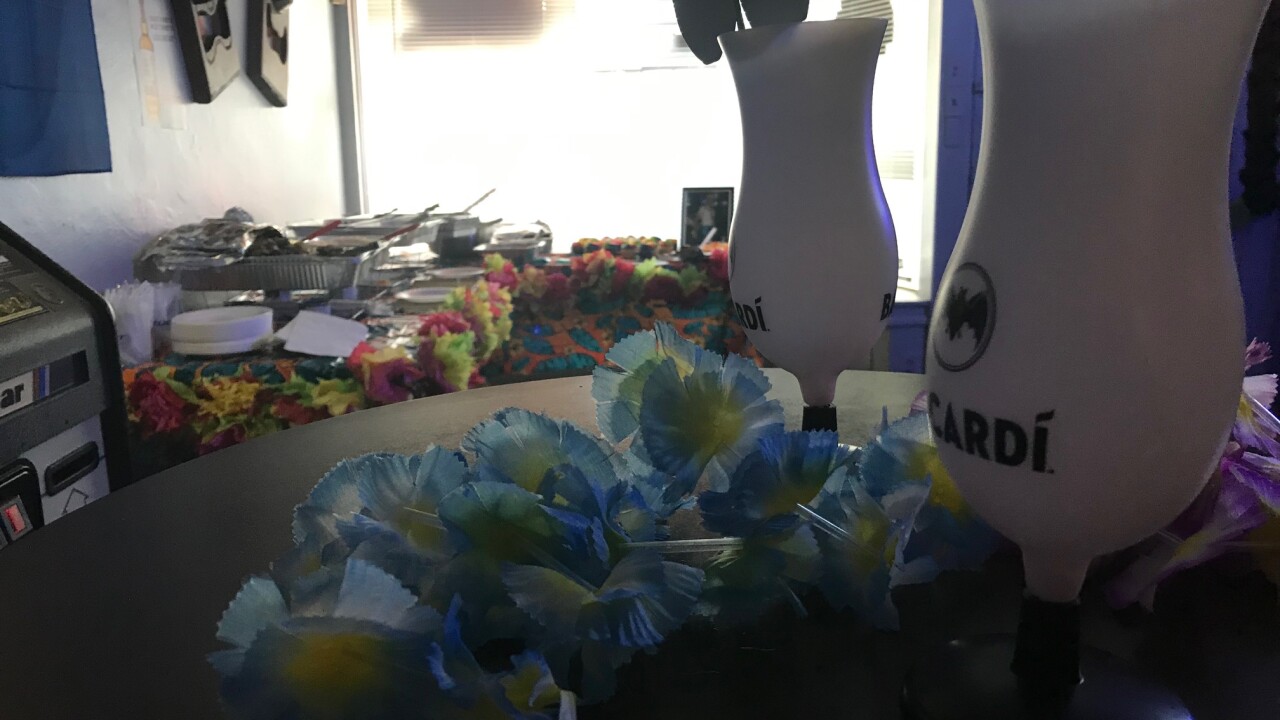 KANSAS CITY, Mo. — Friends came together on Sunday to remember the life of the owner of a local gay bar.

Melvin "Lee" Mecker was killed in April when his house exploded.

Authorities were not able to determine the cause of that explosion and have not formally identified Mecker's body, however his friends confirm it was him.

On Sunday, Mecker's friends hosted a luau-themed birthday party for him at the Sidestreet Bar, as he would have turned 58 years old.

"It’s his birthday today, so we’re celebrating him. They’ve always done it, and so we just wanted to continue the celebration of his life and his love that he gave to everybody," Mecker's friend Melinda Hudgens said.

"Great to see some of the people I worked with, some of the bar patrons are here celebrating his birthday," Christopher Doyle, who worked for Mecker at Buddies KC said.

While Mecker is not here, his friends reminisce about him.

"It’s hard, but yet when you, the person, and, you know, the love that he shared and the people who come to share his love it makes it easier," Hudgens said.

Through the smiles and conversation during the party, many expressed curiosity about the mystery behind this explosion.

"We all kind of think that something happened that needs to be investigated more," Doyle said. "He had expressed to me that he didn’t feel safe going home and I just hope that it was an accident, but in my head I think there was a little bit more behind it."

While KCPD continues to investigate, Mecker's friends are staying strong by holding these kinds of events.

"It’s important for us all to get together and have a good time now that the hard times have been past us now," Hudgens said.

While Buddies KC is closed, there's hope a buyer comes soon and will keep it a gay bar.