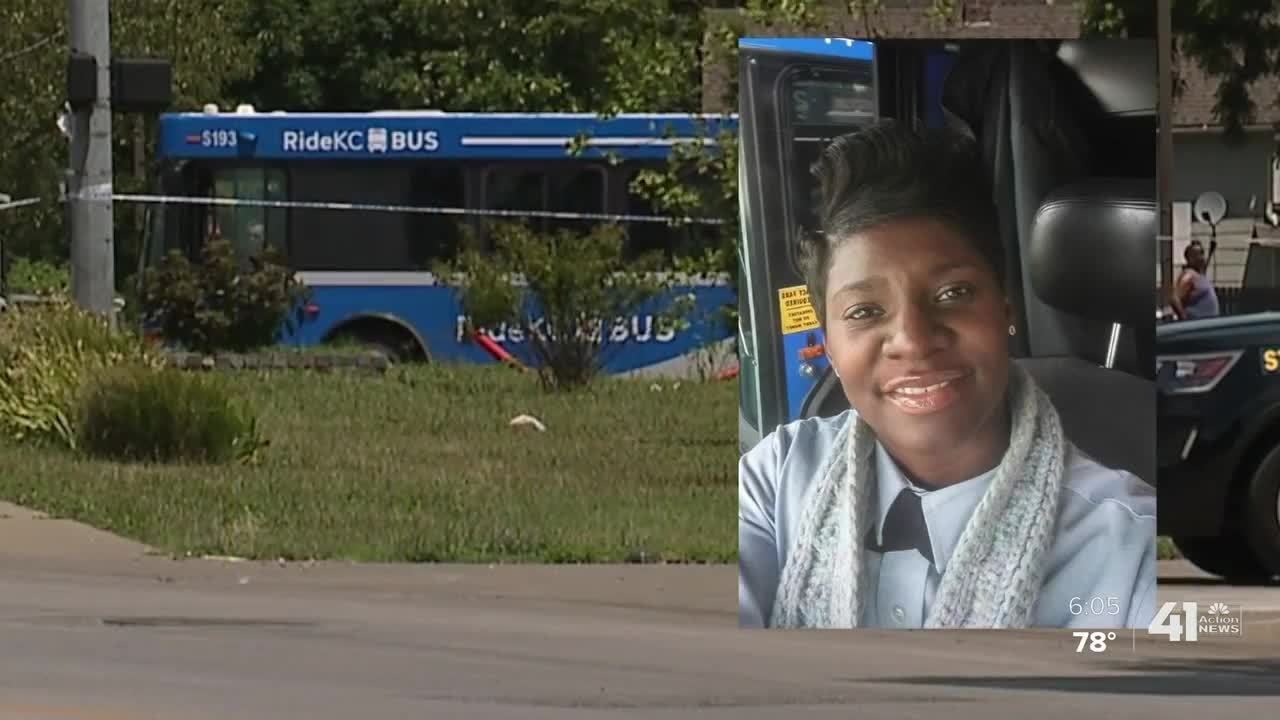 Marce Luster has been a bus driver with KCATA for five years, so she knows which bus stops could give her some trouble. Even so, she never could have predicted she'd be caught in the middle of a shootout between a robbery suspect and police. 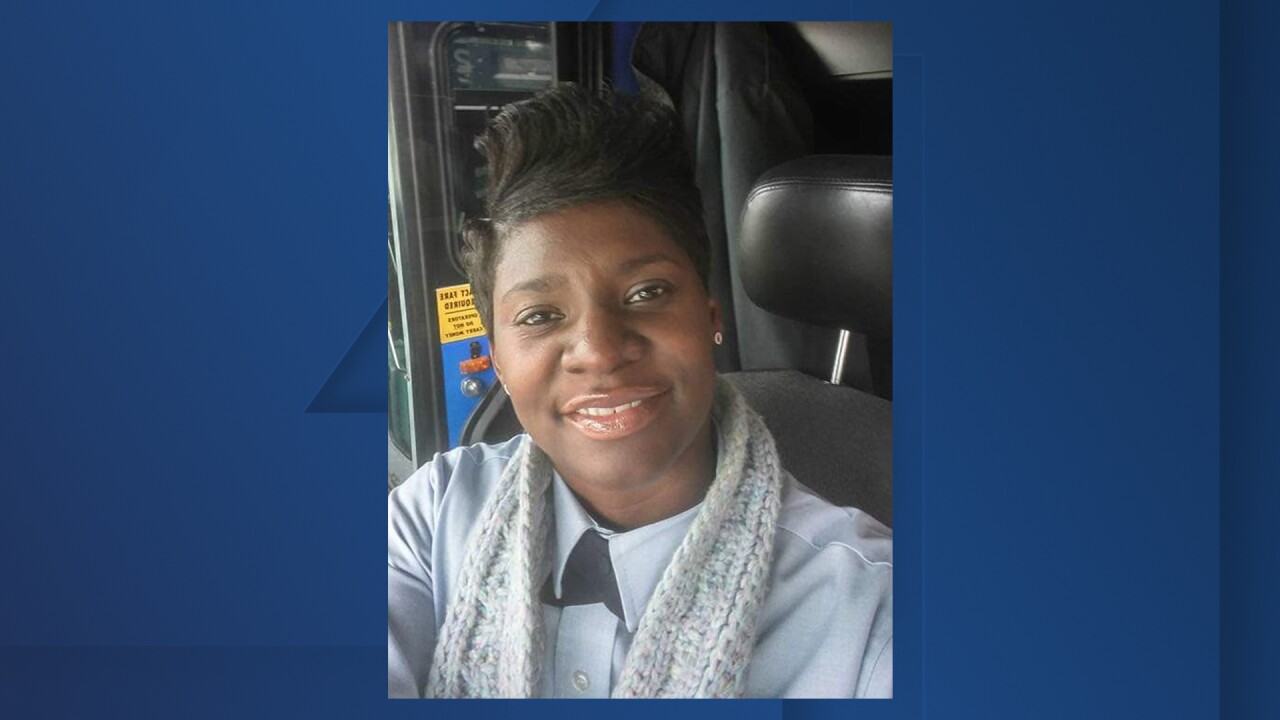 KANSAS CITY, Mo. — Marce Luster has been a bus driver with KCATA for five years, so she knows which bus stops could give her some trouble.

The stop at Independence and Wilson avenues is that type of bus stop, but she never expected her day to end in a shootout.

41 Action News spoke with Luster from her hospital bed, where she's recovering after an officer-involved shooting on Thursday.

Luster was driving her normal bus route that morning, and stopped at Independence and Wilson.

She said she saw a man, later identified as 25-year-old Justin Rogers, stealing a wallet from a man passed out on the ground. Rogers got on her bus and sat in the back.

He was dressed like he was either going to or coming from work, she said, so she couldn't understand why he'd steal from someone who had less.

"I closed the door but I immediately started following protocol as far as trying to get in touch with somebody because of what I saw. Right is right, wrong is wrong," Luster said.

She pressed a button, notifying her supervisor, who happened to be passing her in the opposite direction.

Luster drove so slow it took her seven minutes to get a few blocks west to Hardesty, so that her supervisor would have time to respond and call the police. She stopped, noticing that Rogers was getting antsy.

"The assailant came to the front and he was just like, 'What's going on?'" Luster said. "And I said, 'I'm having bus issues.'"

Luster said Rogers came back up to the front two more times asking how long it would take and if he could get out to smoke. She remained calm and suggested he sit down.

She pretended to show her supervisor the issues with her bus.

Minutes later, she heard sirens. A police officer she recognized got on the bus, and immediately Luster said that's when things took a turn.

"I heard shots and I didn't know where they were coming from," Luster said.

The police said Rogers shot the officer, who has not been identified yet. Rogers jumped off the bus and started shooting at the other responding officers.

Luster said it was terrifying because she could see the officer crawling on the floor.

She remembers seeing Rogers in the middle of the street, still shooting.

"Then he started scanning the crowd and when he scanned, me and him made eye contact and he frowned," Luster said. "And he pointed his gun, and from the right side of my bus to the left, he walked and he was shooting."

She started to duck, then heard the window shattering and was peppered with shards of glass. That's when she felt she'd been shot twice in the shoulder.

"I looked down and I seen blood just spewing out. It truly was," Luster said. "Then I started thinking about the other supervisor on the scene because I didn't see him no more. I was calling for him. I kept saying, 'I'm hit, I'm hit, I'm hit.' It was just so chaotic."

Luster said she believed she wouldn't make it to the hospital. She remembers her supervisor telling her everything would be OK.

The Missouri State Highway Patrol said what Luster did was heroic.

"I was just doing my job, just doing what's right, what came natural. I'm no hero," Luster said. "My hero would be my supervisor. He helped me."

Luster is recovering in the hospital and will be released in the next couple of days. She plans to take time off to think and be with her fiance and three kids.

"It's scary. Every time I think about it, it scares me all over again, 'cause I have to constantly replay that," Luster said. "You just never know what's on the mind of someone else."

Rogers is in critical condition at the hospital. The police said they had no choice but to return fire.

Rogers is now facing one count of first-degree assault, one count of unlawful use of a weapon, and two counts of armed criminal action.

The officer was shot in the shoulder and has since been released from the hospital.