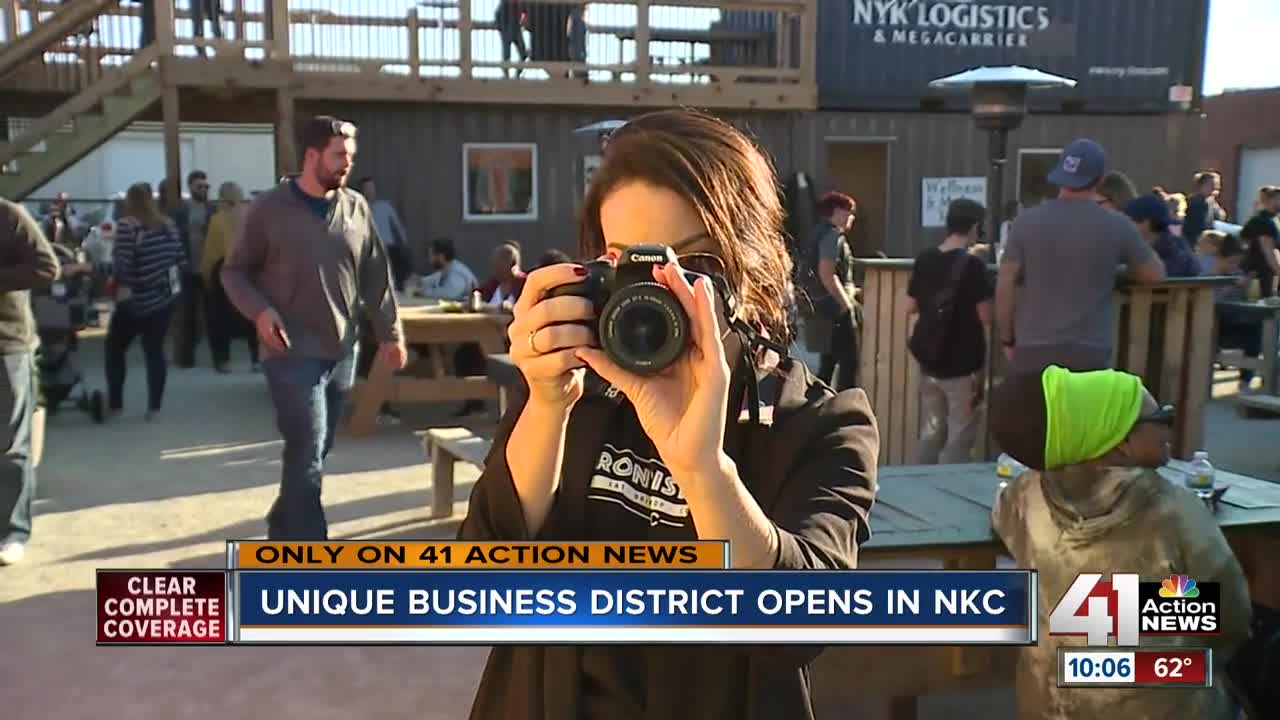 The newly opened Iron District sits at East 16th Avenue and Iron Street in North Kansas City, covering what once was a gravel parking area in a mostly industrial neighborhood. 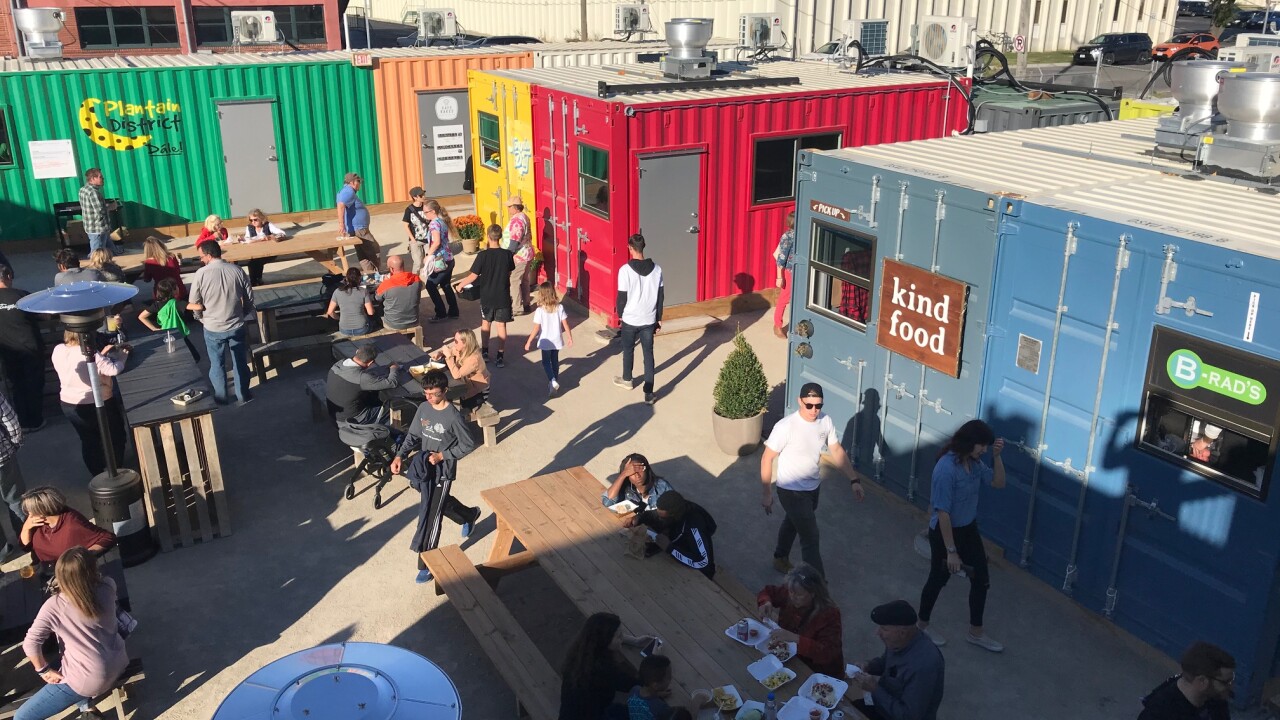 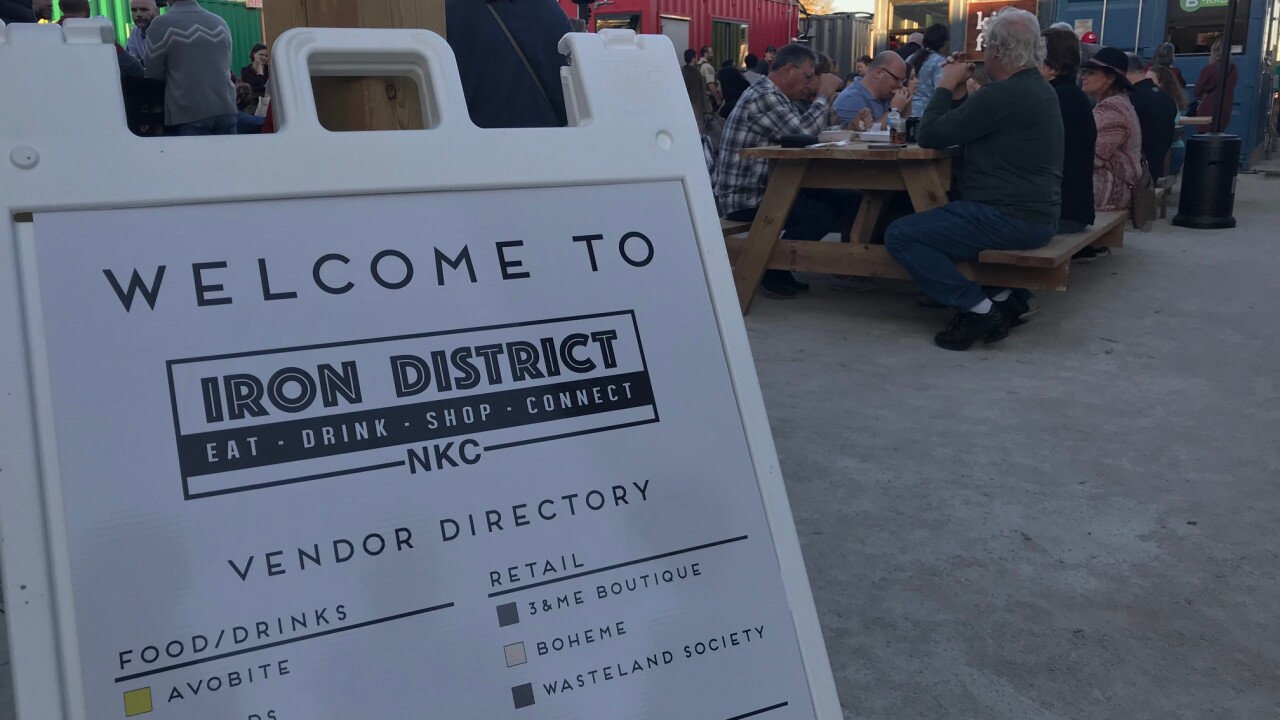 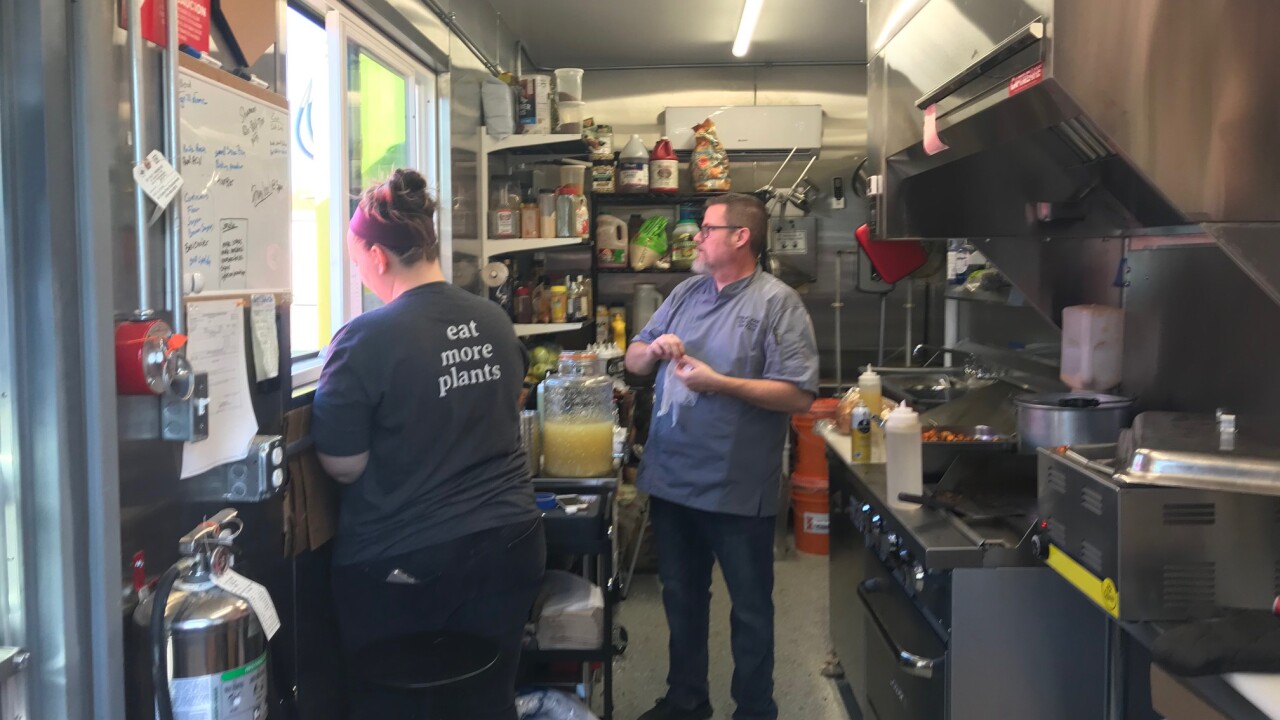 Developers envision the area now will serve as an incubator for local, small businesses as they start out and seek to grow their company.

The Iron District's celebrated its opening day Friday. After two years in the planning and building stage, the day brought with it a lot of emotion.

"It's overwhelming, exhilarating, terribly scary, like my stomach gets in knots at times," said Lisa Taylor, owner of Bohme.

Veronica Sota, owner of Avobite, added, "I'm really excited. I have a lot of emotions. It's been a crazy week."

There's more than a dozen businesses packed into separate shipping containers, which is something the business owners are getting used to.

"Small space, it's very small, and we have a big menu," said Phillip Jones, chef and owner of Kind Food. "It's very cramped."

But it's a risk Jones is willing to take.

"It's just a really low entry point for starting your own business as opposed to doing your own brick and mortar," Jones said.

Businesses like Jones' are among those developers of the Iron District hope will make this place a destination spot.

So far, it's received great reviews from the visitors.

"I love it," NKC native Garrick True said. "It's very close to where we live, so it's very convenient for us, the atmosphere is really nice."

Karen Hawkins owns her own business nearby and dropped by to check out the new development.

"You have a nice variety in close proximity, which is really great," she said.

Besides the colorful containers, there's a stage for musical performances

"I think this whole area is just ripe for expansion," True said.

Each business may set its own hours within those times.