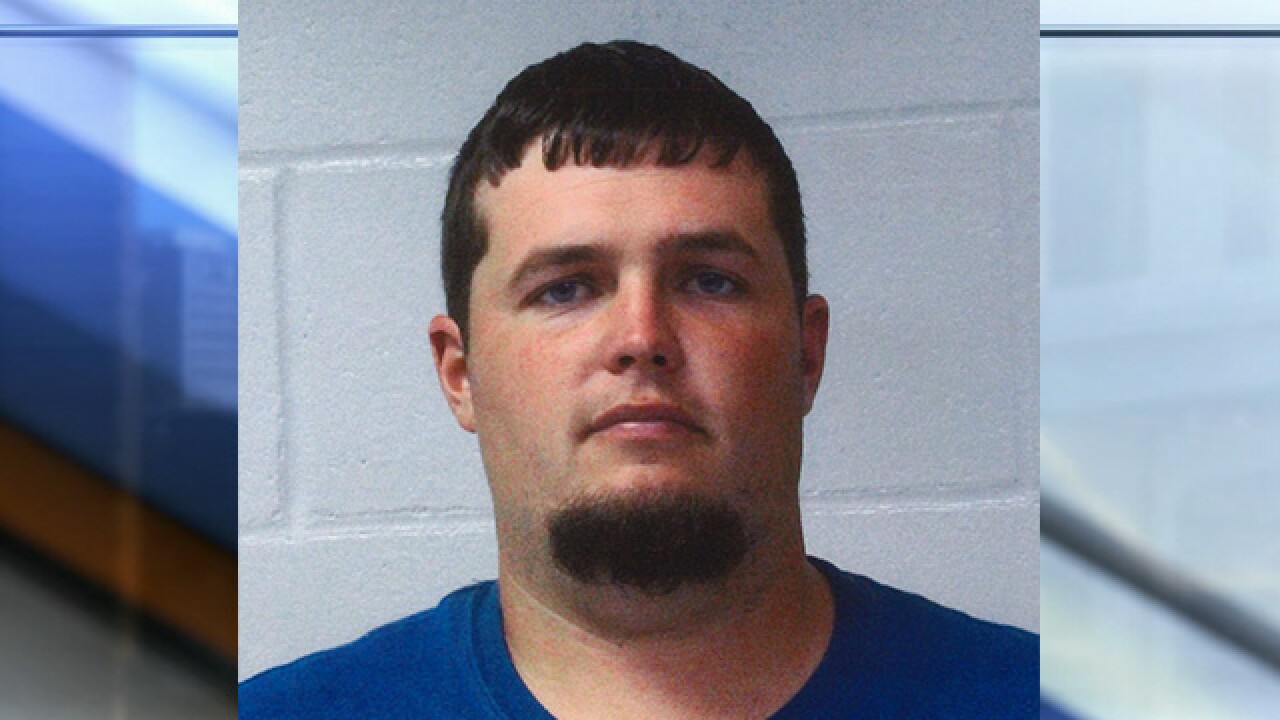 KANSAS CITY, Mo. — Update, Oct. 23: Garland Nelson, 25, was charged with two counts of first-degree murder in connection with the deaths of the two brothers. Read the updated story here.

Original | The Caldwell County Prosecutor's office announced Tuesday that it will hold a press conference on Wednesday at 10:30 a.m. to announce new charges against Garland Nelson.

Nelson currently is charged with tampering with a motor vehicle in the disappearance case of two brothers from Wisconsin.

Nicholas and Justin Diemel went missing in July while on a business trip to check on cattle in Caldwell and Clinton counties.

The brothers' rental truck was located in a commuter lot in Holt, Missouri, and it was determined that Nelson drove the truck from his farm property and left it there.

Authorities searched the farm property where Nelson worked in Braymer, Missouri, and located human remains, but have never officially said if the remains belonged to the missing brothers.

Nelson pleaded not guilty to the tampering charge he received for moving the truck, but no other charges have been filed so far in the case.

It is unclear what charges the prosecutor's office plans to announce Wednesday, but both the county prosecutor and the sheriff will be at the press conference to make the announcement.