Can't choose your family: Thief sentenced for stealing $100K from his brother 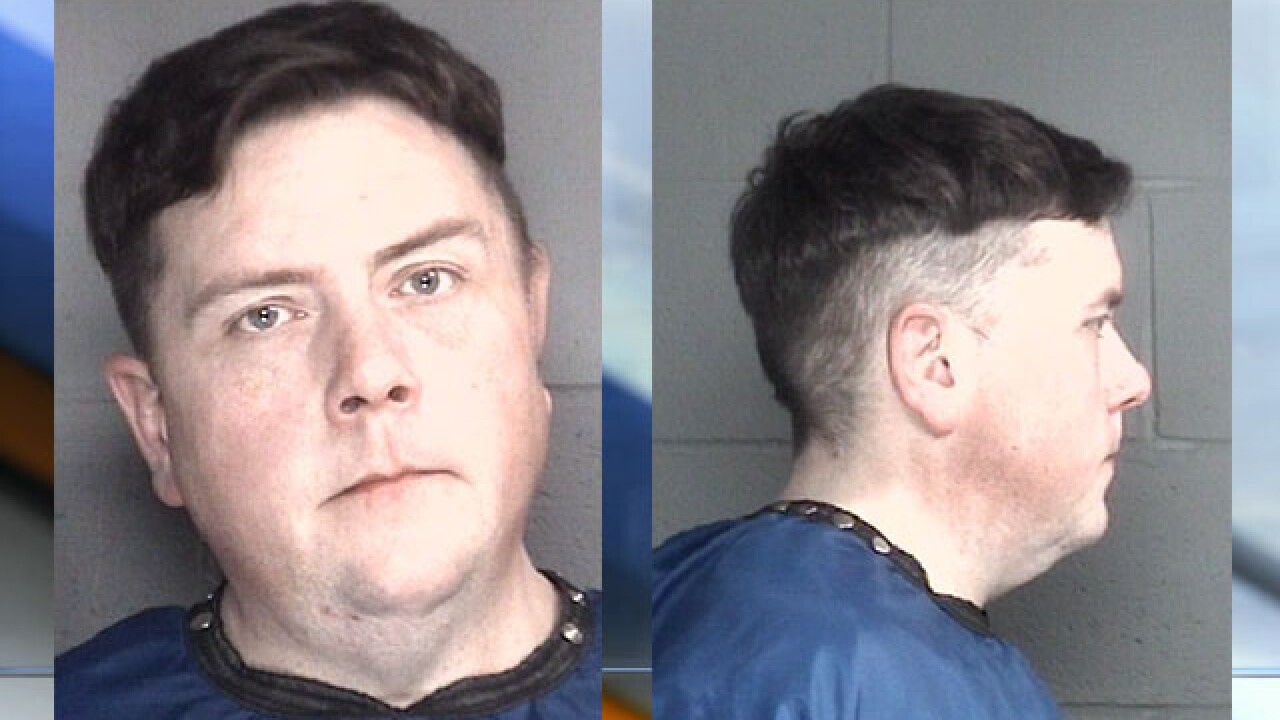 Copyright 2019 Scripps Media, Inc. All rights reserved. This material may not be published, broadcast, rewritten, or redistributed.
Christopher Haugland

KANSAS CITY, Mo. — A 38-year-old Leavenworth County man will spend more than two years in prison after stealing $100,000 from his brother and using part of the money to buy an expensive car.

Christopher Haugland was sentenced Wednesday after pleading no contest to theft last month in a Leavenworth County courtroom.

Haugland took his brother's identification in April 2019 and went to the Exchange Bank in Easton, Kansas, according to a news release from the Leavenworth County District Attorney's Office.

Haugland stole more than $100,000 from his brother's account in the form of a cashier's check and cash, according to the news release.

He later cashed the checks and used that money to buy a 2016 Dodge Challenger for about $30,000 from a Merriam car dealer.

It's unclear where the rest of the money went.

"This is a very sad case,'' Leavenworth County District Attorney Todd Thompson said in the news release. "Family should support you, not steal from you.''