Family car stolen with Christmas presents for 9 children inside

But more than just a car was stolen from the Goering family. Their vehicle, filled with Christmas gifts for their nine children, was taken from them.

Crissy Goering said her husband was the first to notice their 2005 Toyota Corolla was missing from their garage Tuesday morning.

"I kind of popped up and I thought this can’t be happening," said Goering.

The car is one of three that were stolen from the Spring Hill, Kansas neighborhood in a matter of hours.

"I’m really shocked that we would have anything like that happen here in Spring Hill," said Kim Wright, who lives in Spring Hill.

Goering says after the police left, she realized it wasn't just the car that was stolen.

"When he left, we realized that we had quite a few of our Christmas gifts in the trunk. Not only the loss of the car but then the loss of our gifts," said Goering.

Goering had hidden between $600 and $800 worth of gifts in the trunk of the car, hoping to keep Christmas a surprise for her nine kids.

Family is helping the Goerings recoup the loss of the gifts that were stolen.

Goering said the feeling of being safe in her own home will be much harder to recover than the gifts.

Goering's car has been found but the presents left inside the trunk were gone.

Spring Hill police released a photo of a suspect they believe may have been involved in the crimes. 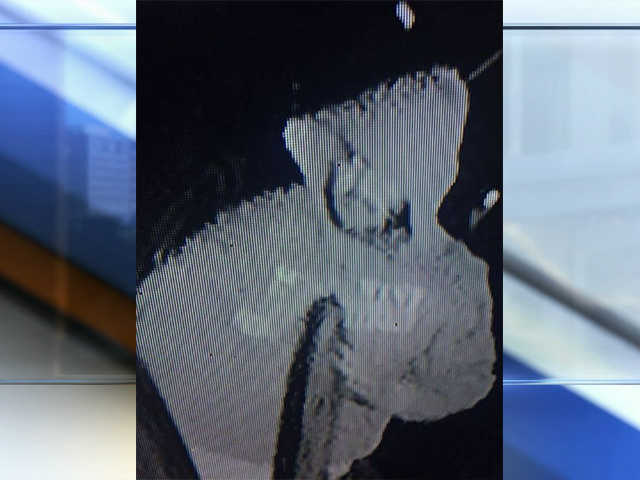 If you recognize him or have any information call Spring Hill Police.