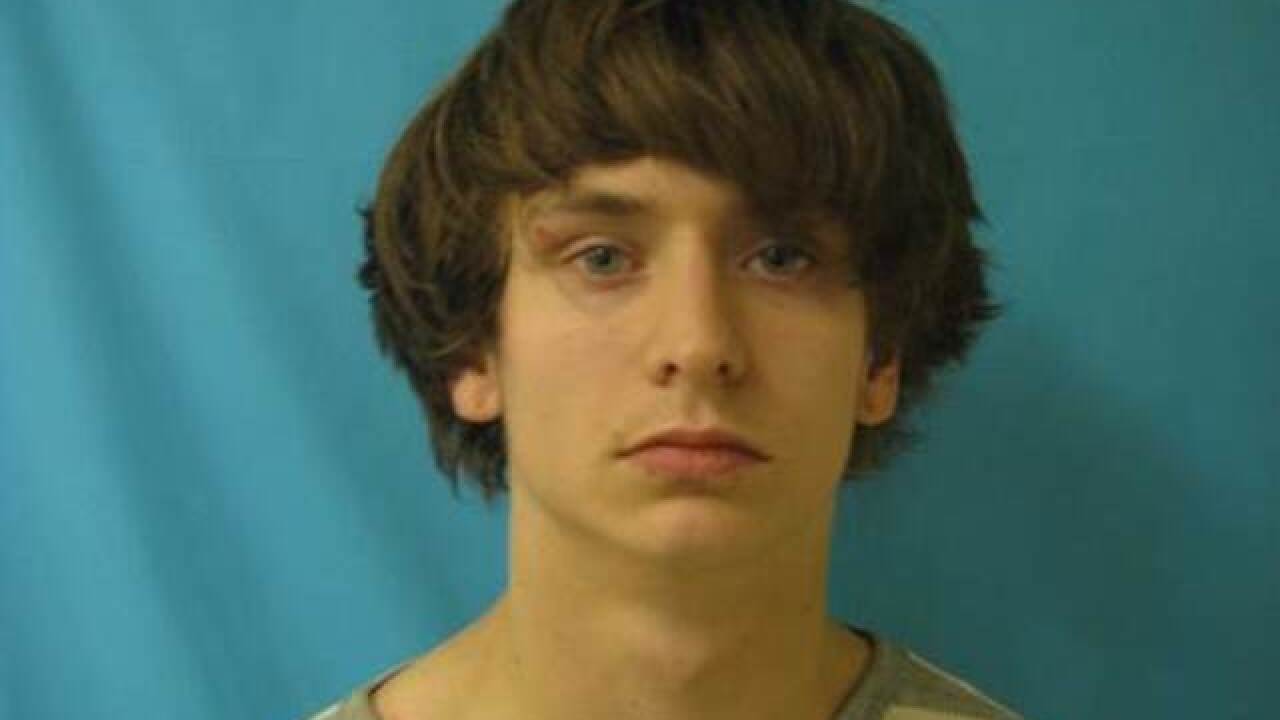 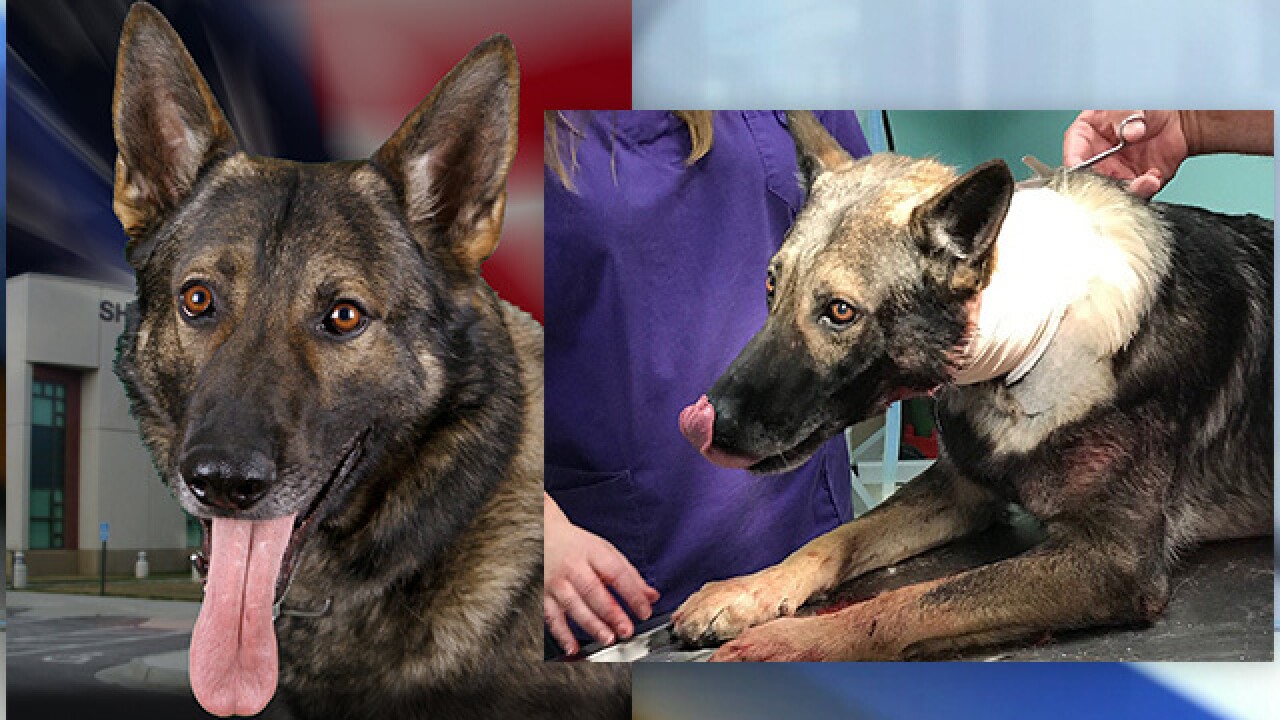 HARRISONVILLE, Mo. – The Cass County Sheriff’s Office said one of its K9s is recovering after a suspect stabbed the dog during a chase Monday night near the Harrisonville Wal-Mart.

Zachary T. Wilbanks, 17, is charged with assault on a police animal and resisting or interfering with arrest.

According to the Cass County Sheriff’s Office, deputies arrived at the area near 291 Highway and South Commercial Street to help Harrisonville police with a foot pursuit.

Among those deputies were K9 Champ and his handler, who together located and tried to apprehend the suspect.

Champ’s handler said both the dog and suspect ran into a field and he lost sight of them, but heard a bark and yelp before Champ returned to him.

The suspect, a Harrisonville man, was taken into custody a short time later.

After the arrest, the Cass County deputy found blood in the kennel area of his vehicle and checked Champ for injuries.

He found a wound on the K9's neck, which veterinarians said was a 1 ½ inch puncture wound, but did not appear to be life-threatening.

The Cass County Sheriff’s Office said Champ was at home recovering with his handler Tuesday and is being closely monitored.