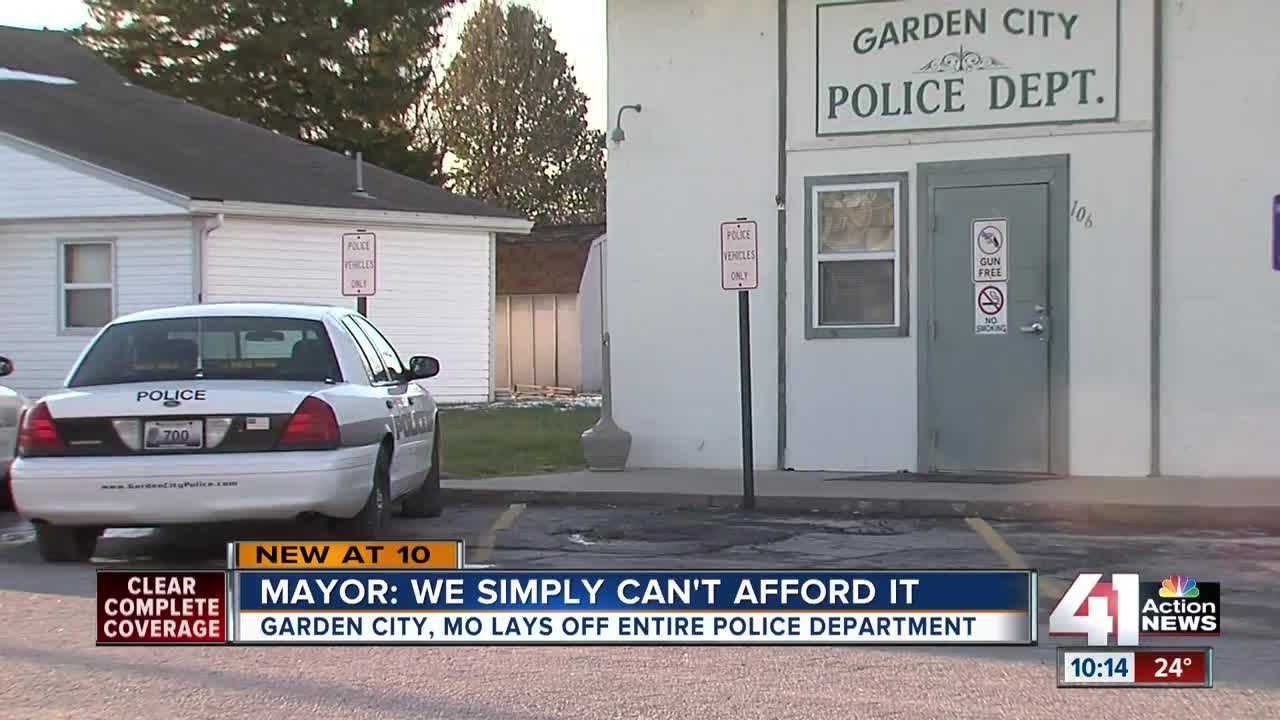 The police department in Garden City, Missouri, has been shut down, according to social media posts from the department. 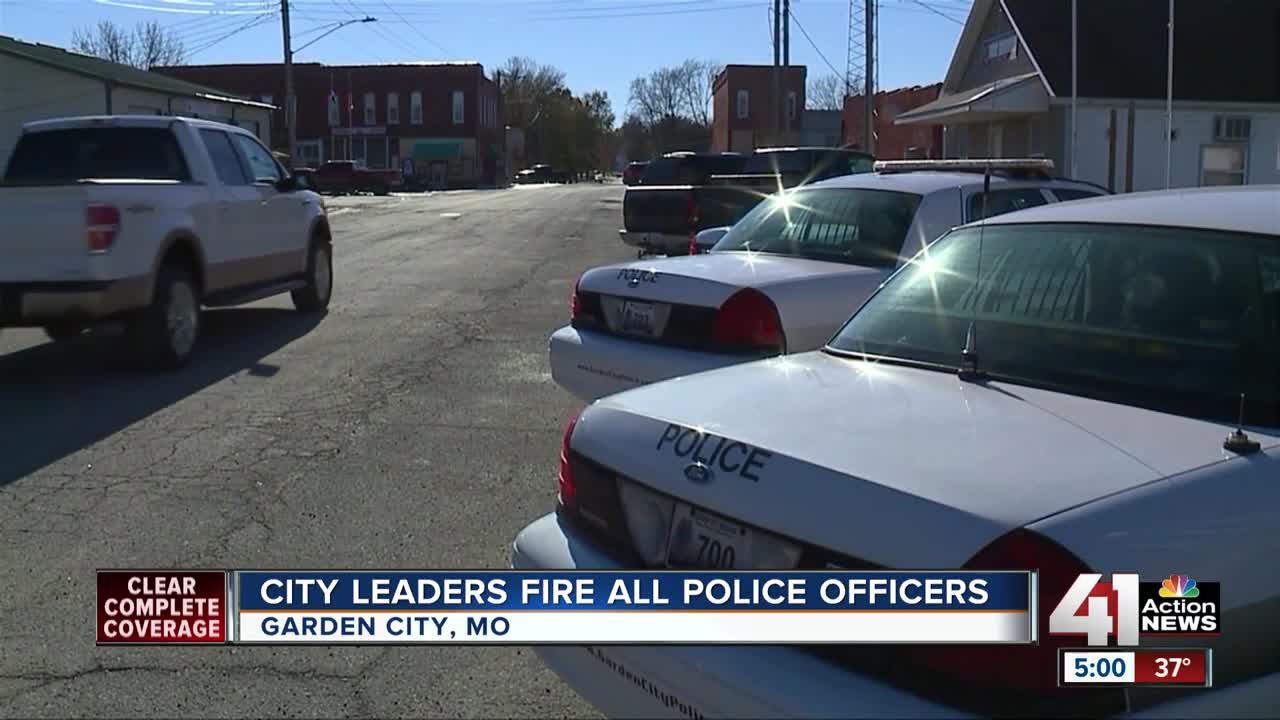 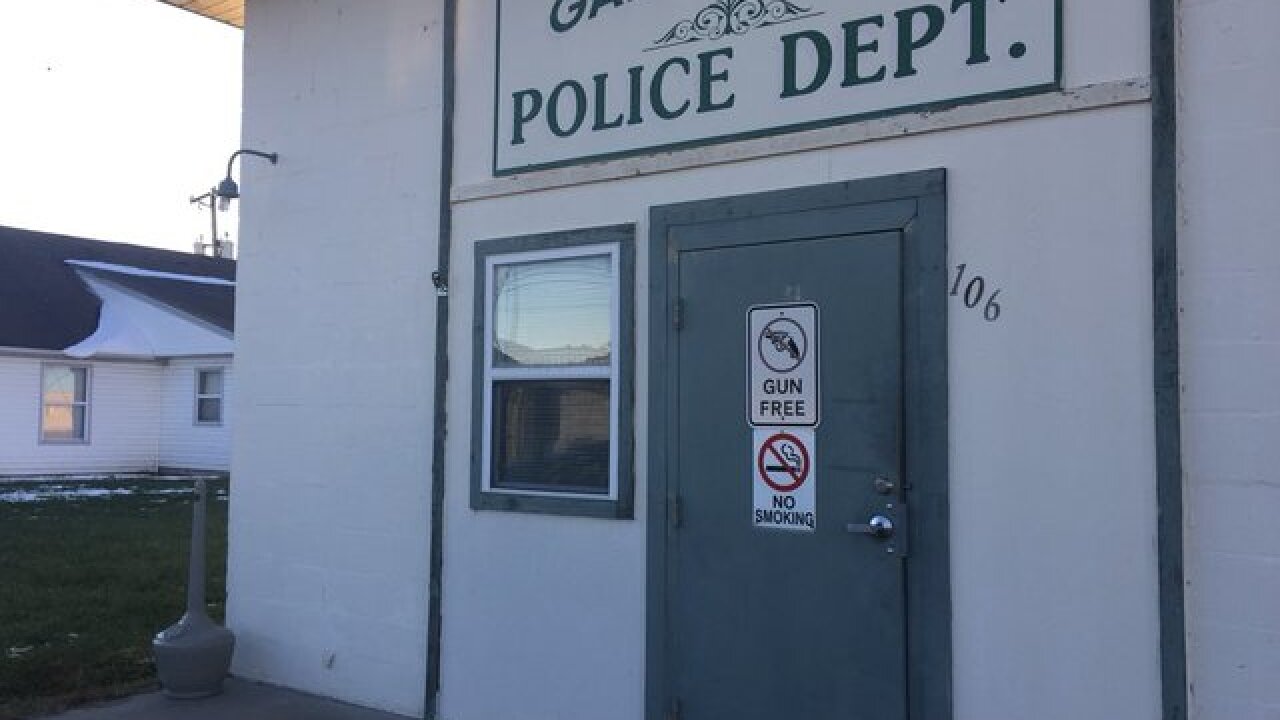 GARDEN CITY, Mo. — The police department in Garden City, Missouri, has been shut down, according to social media posts from the department.

Garden City Mayor and Council Shutter Police Department
At about 10:00 this morning, Chief Alber was notified the City of Garden City was to "lay off" 100% of the Police Department staff effective immediately. No explanation was given nor plans to staff GCMOPD beyond the Chief

“At about 10:00 this morning, Chief [Thomas] Alber was notified the City of Garden City was to ‘lay off’ 100% of the Police Department staff effective immediately,” the GCPD post said. “No explanation was given nor plans to staff the police department beyond the Chief. No further guidance was given for pending criminal cases or coverage of the city when the Chief is not on duty.”

Garden City is a town of roughly 1,625 people in southeast Cass County, Missouri. Its police department had seven sworn officers and five civilian staff, according to its website.

Garden City Mayor Daniel Cantrell said the decision was purely about the budget.

"We cannot have these officers and a full-blown police department because we simply can’t afford it," Cantrell said.

The decision to lay off the officers was made in a closed-door meeting.

"Nobody wants to be laid off and I certainly didn’t want to lay anybody off but we simply have no other choice," Cantrell said. "As ugly as it is and awful as it is I have to do what is best for this city.”

The sheriff’s office, which already responds when there’s an emergency in Garden City, will continue to handle 9-1-1 calls and patrol that zone as it always has.

“We don’t have someone in Garden City 24/7, but many times when they didn’t have someone on duty we usually respond to emergency calls down there anyway,” Phillips said.

If needed, the Cass County Sheriff’s Office could increase patrols in and around Garden City.

“The only real difference will be if our nearest deputy is in Harrisonville,” Phillips said. “It might be a 10- or 15-minute emergency response time.”

Of course, plans could change, because the Cass County Sheriff’s Office only recently learned about the GCPD’s dissolution.

“We were caught off guard,” Phillips said. “Myself and another captain were together when we got a message about the Facebook post. Next thing, we were getting a call from the sheriff (Jeff Weber) asking us what we knew.”

Richard Williams, a 16 year veteran of the Garden City police department, said he had no warning that he would lose his job and he also wasn’t told why.

“I got a phone call this morning... and was told to come back to the station and I was told we no longer have a police department so pack your stuff,” said Williams.