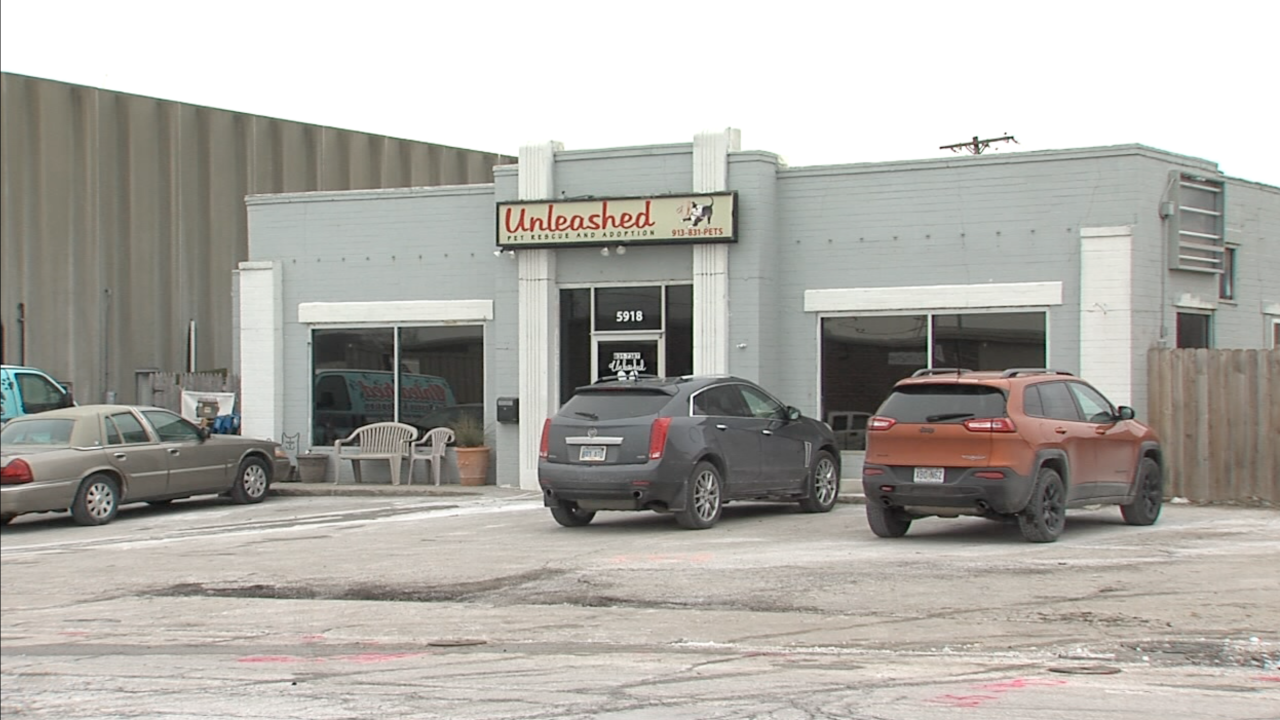 One of 26 dogs imported from Egypt to the Unleashed Pet Rescue in Mission, Kansas, tested positive for rabies and was euthanized. The remaining dogs will be under quarantine for at least three weeks.

KANSAS CITY, Mo. — The Centers for Disease Control and Prevention has instituted a temporary ban on importation of dogs from Egypt due to rabies concerns.

The suspension also includes dogs that originated from Egypt, but may have been imported from another country after living there for less than six months.

This comes after a dog imported from Egypt by a Kansas animal shelter tested positive for rabies and was euthanized more than two months ago.

Twenty-five other dogs came to the Unleashed Pet Rescue in Mission, Kansas, with Kim, the euthanized dog.

Rabies is fatal in both humans and animals alike, the CDC said. The agency said it is taking preventative action given the three cases of rabid dogs imported from Egypt since May 2015.

Dog rabies has been eliminated from the United States since 2007, and the CDC is attempting to prevent its reintroduction.

All the dogs at Unleashed had been placed in foster care or had been adopted, and had to be removed from the homes to be put under quarantine, where they remained at the time of this report.

Unleashed Pet Rescue said it is working closely with the CDC on testing to be sure the rabies vaccine is in the dogs’ systems.

Given they don’t exhibit signs of rabies, seven of the 25 dogs may be released by the end of the month.

The rest will be released in August

Unleashed also said that 99 percent of their transports come from nearby states, and that after this incident, they are likely done with any future imports from Egypt.