Kansas City Monarchs players remembered for contributions on, off field 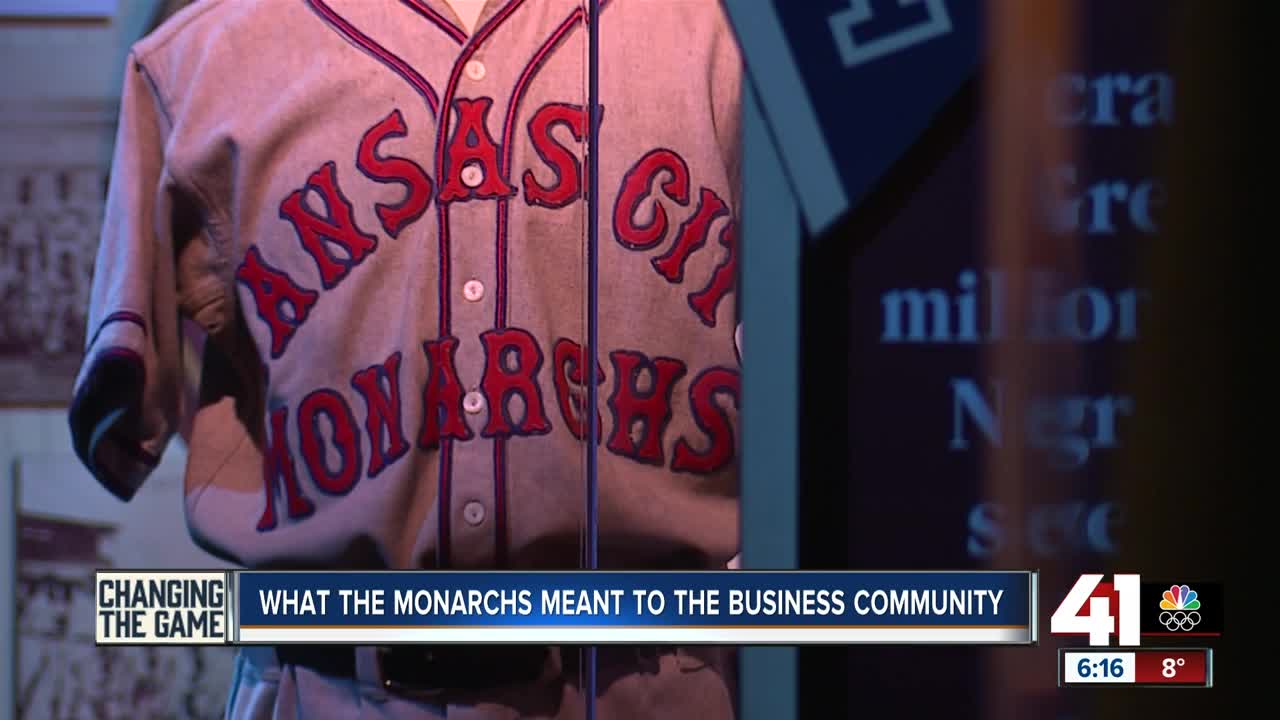 Upon the centennial celebration of the Negro Leagues, players are being remembered for their contributions both on and off the field. 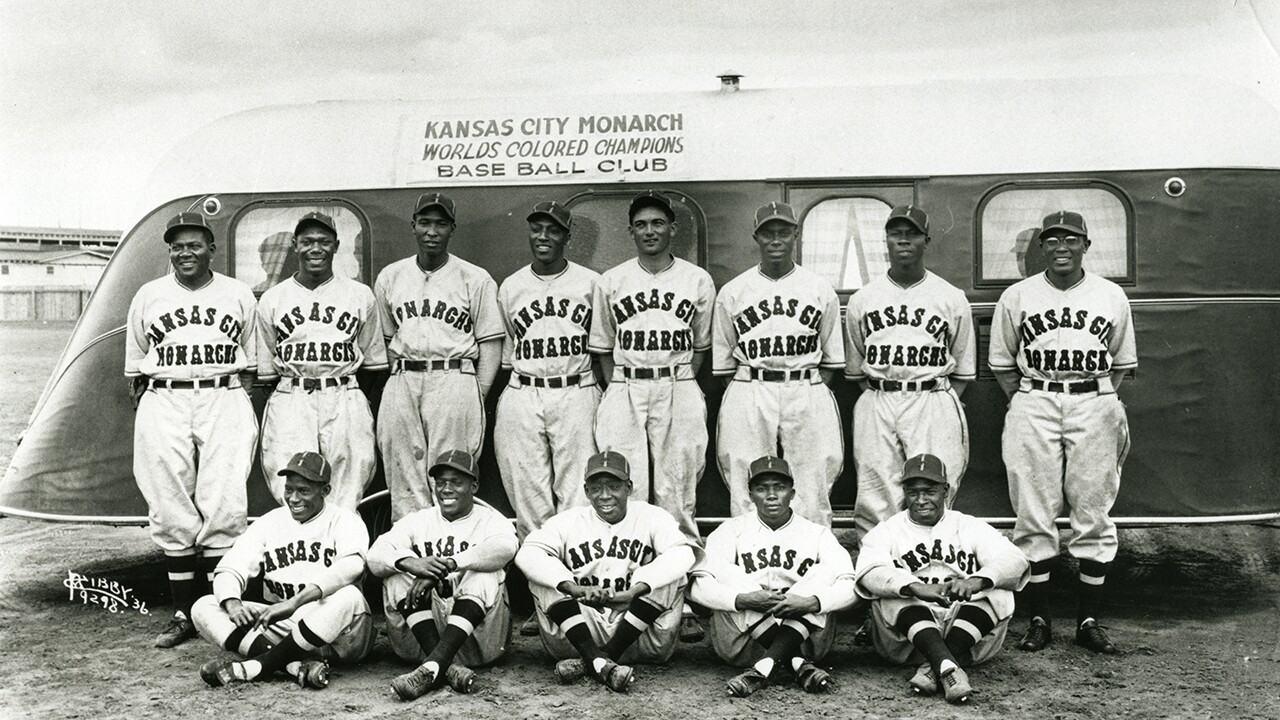 KANSAS CITY, Mo. — Upon the centennial celebration of the Negro Leagues, players are being remembered for their contributions both on and off the field.

Many of the Kansas City Monarchs made their impact on the community after their playing days were over.

Negro Leagues Historian Phil Dixon said Joseph and another player initially used their personal vehicles as cabs to get the company up and running.

It's one of many business ventures the players embraced.

“In Kansas City, Kansas, Eddie Dwight had an ice cream shop. There are a lot of people who would probably be in their 70s now who went to the Dwight ice cream shop. Matter of fact, it was partially funded by Tom Baird and J.L. Wilkinson,” Dixon said. “Then Bullet Rogan had a tremendous pool hall down here on Vine Street. It was one of the finest billiard halls in the country. It was right here.”

They were business owners, civic leaders and more, all thinking outside the batter’s box so future generations could swing for the fences.

“They were not just ball players,” Dixon said. “They could touch them. People could touch and feel these guys. That’s why this history needs to be told.”

Bob Kendrick, president of the Negro Leagues Baseball Museum, said the museum is more important now than its ever been.

“Particularly if you’re of African American or Hispanic descent. They can come into the museum and they see people who look just like them, who played the game as well as anyone ever played the game. But not only did they play the game. They owned teams. They were managers. They were coaches. They were traveling secretaries, team physicians. They fulfilled every aspect of business of the game of baseball, so I think you have to see yourself in that light if you want to aspire to do it,” Kendrick said.