Negro Leagues Centennial patch, logo to be used across the country 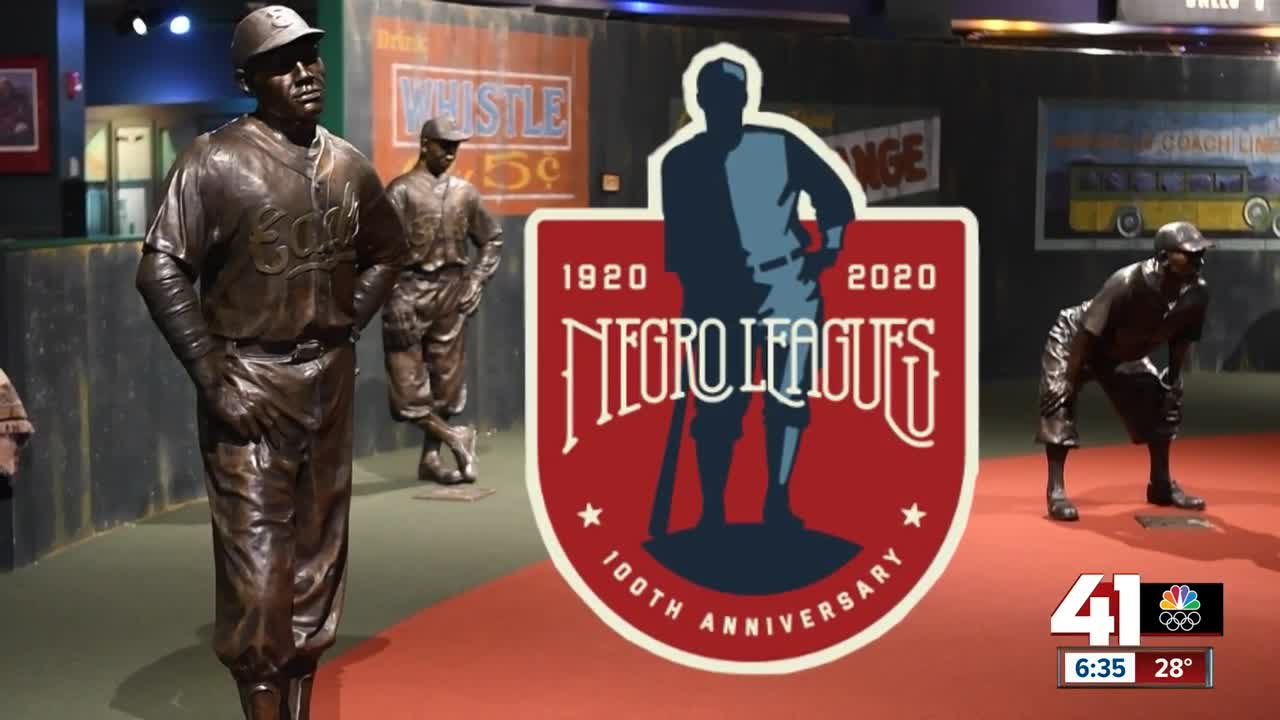 Teams and organizations from across the country will be using a logo designed in Kansas City with and for the Negro Leagues Baseball Museum to commemorate the 100th anniversary of the league's creation. 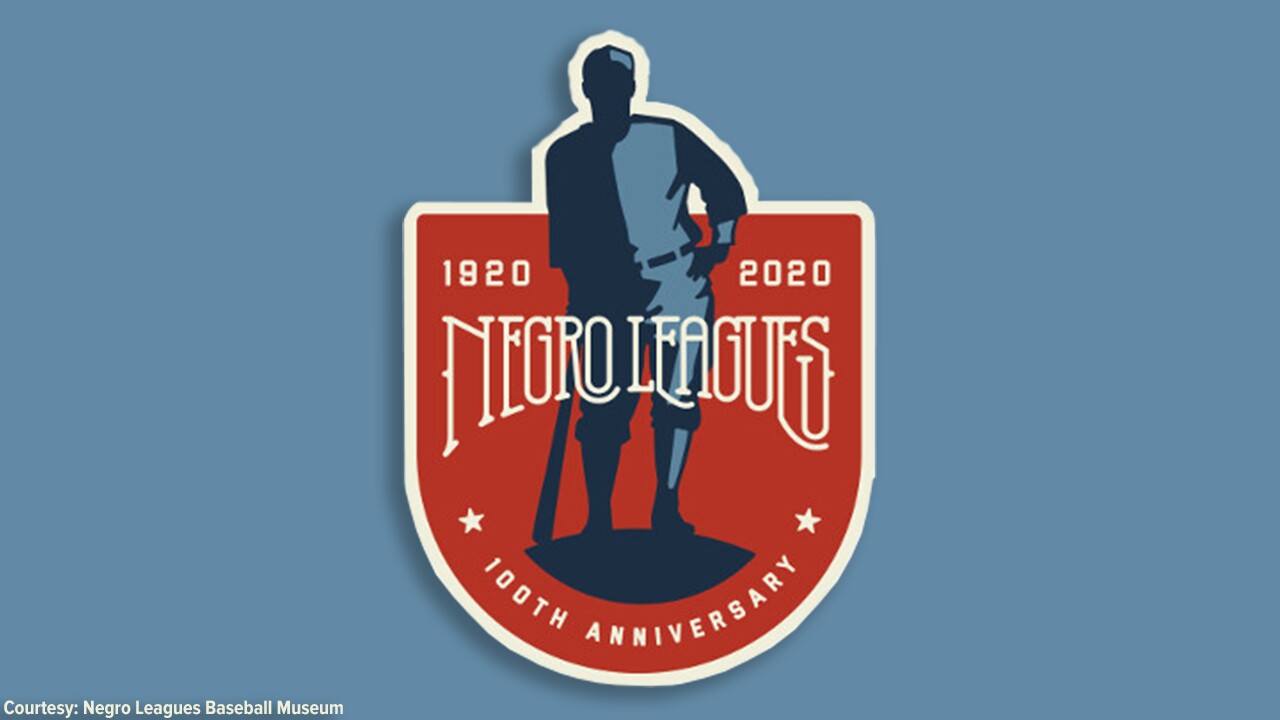 KANSAS CITY, Mo. — This week marks a century since the Negro Leagues were created in Kansas City, Missouri.

Teams and organizations from across the country will be using a logo designed in Kansas City with and for the Negro Leagues Baseball Museum to commemorate the history which is so important to our country.

On Feb. 13, 1920, Negro Leagues baseball was born in Kansas City. The incredible Kansas City Monarchs were one of the original teams with stars such as Buck O’Neil and Satchel Paige.

“When I tell people they had one losing season in their almost 40-year existence in the Negro Leagues, I don’t even know if that registers!” said Bob Kendrick, president of the Negro Leagues Baseball Museum.

One hundred years later, Kendrick said he is getting requests to honor that history from around the United States through the Negro Leagues Centennial logo and patch.

“It’s been gratifying to see how many organizations, sports teams, that want to use the symbol as part of their centennial celebration, so we hope you’ll see this thing flashing everywhere.”

Global Prairie helped design the logo that has become the symbol of the centennial celebration.

“There weren’t any teams in the Negro Baseball League from North Carolina, but oh my goodness, there were a ton of players in North Carolina who played in that league,” said Larry Gallo, the executive associate athletic director at UNC Chapel Hill.

Kendrick said seeing other organizations reach out means so much more than wearing a patch.

“It’s huge because it speaks to the significance of what these leagues represent,” he said.

“They were all tremendous players and so we want to honor that part of history,” Gallo said.

Kendrick said in the coming weeks, the public will be able to buy memorabilia bearing the Negro Leagues Centennial logo or patch.

Those items are not yet available said Kendrick after production in China was delayed due to the coronavirus, but he hopes items will be available potentially in April.