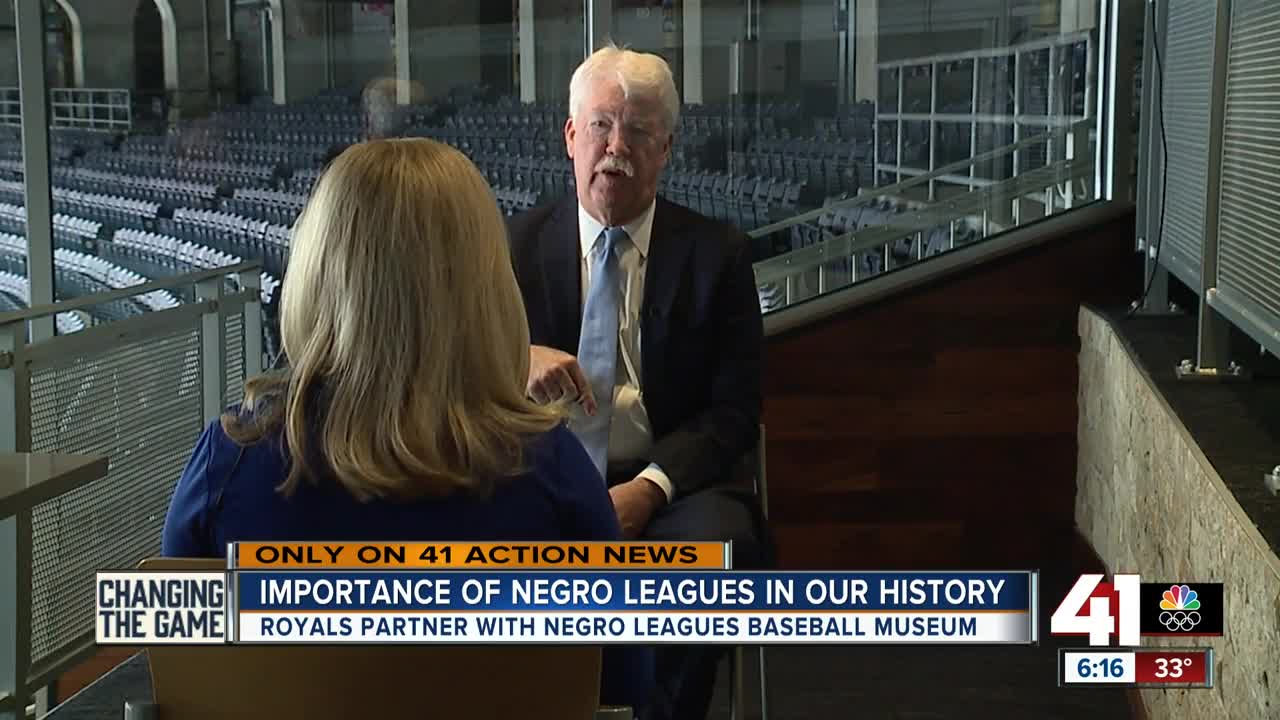 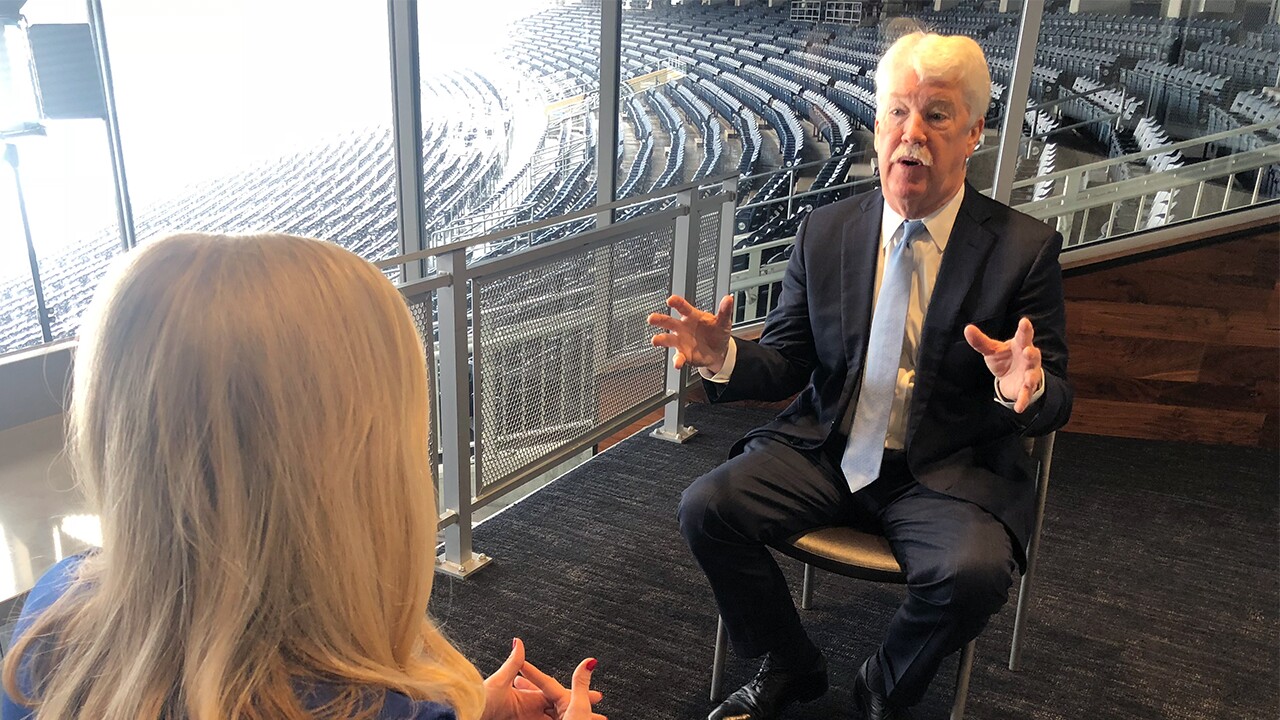 KANSAS CITY, Mo. — A century ago this week at what was then the Paseo YMCA, the Negro Leagues were formed.

Kansas City became home to the incredible Kansas City Monarchs, one of the original teams with stars such as Satchel Paige and Buck O’Neil.

Now, Kansas City is home to that important chapter of American history.

In his first press conference with the Kansas City Royals last fall, majority owner John Sherman made it a point to talk about the Negro Leagues Baseball Museum, the upcoming 100th anniversary of the Negro Leagues, and invited museum president Bob Kendrick.

“While it's about baseball on one hand,” said Sherman in November 2019, “It transcends baseball.”

“I couldn’t imagine not inviting him to that because of the relevance of the museum and its importance to Kansas City,” Sherman said Wednesday.

“It sends a resounding message to the baseball world how significant 100 years of the Negro Leagues really is,” Kendrick said.

Both said it is a history Kansas City has to keep talking about.

“I think the Negro Leagues museum may be more important today than it has ever been just because of some of the things we’ve seen in our society,” Kendrick said.

“You walk through the museum and you walk through history. It’s just a great lesson and we should all take our children through there because to them, they might think it seems absurd, right? But it wasn’t really that long ago,” Sherman said.

“This is an important part of our heritage and our history,” Sherman said.

For years, the Royals have hosted a ‘Salute to the Negro Leagues' during one of their games. This year’s event will be May 17th. They also sold Singing Buck O’Neil bobbleheads in honor of the centennial this year, with a portion of the proceeds going to benefit the Negro Leagues Baseball Museum.