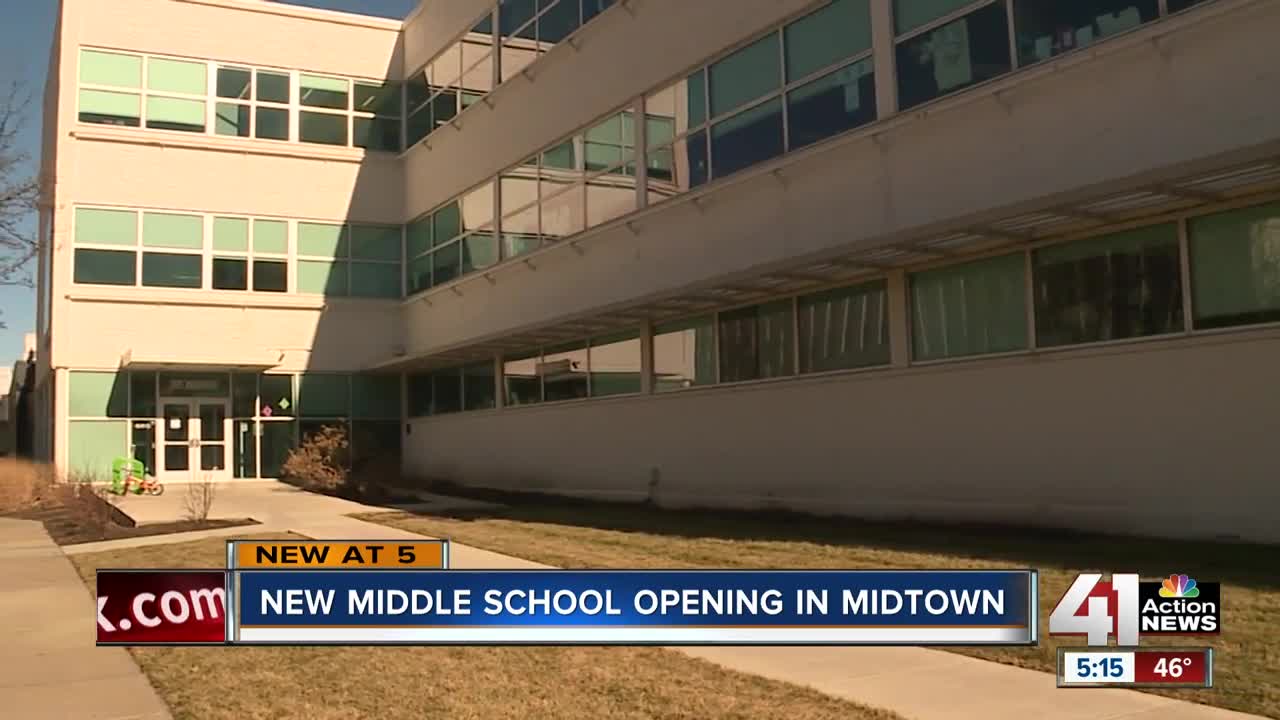 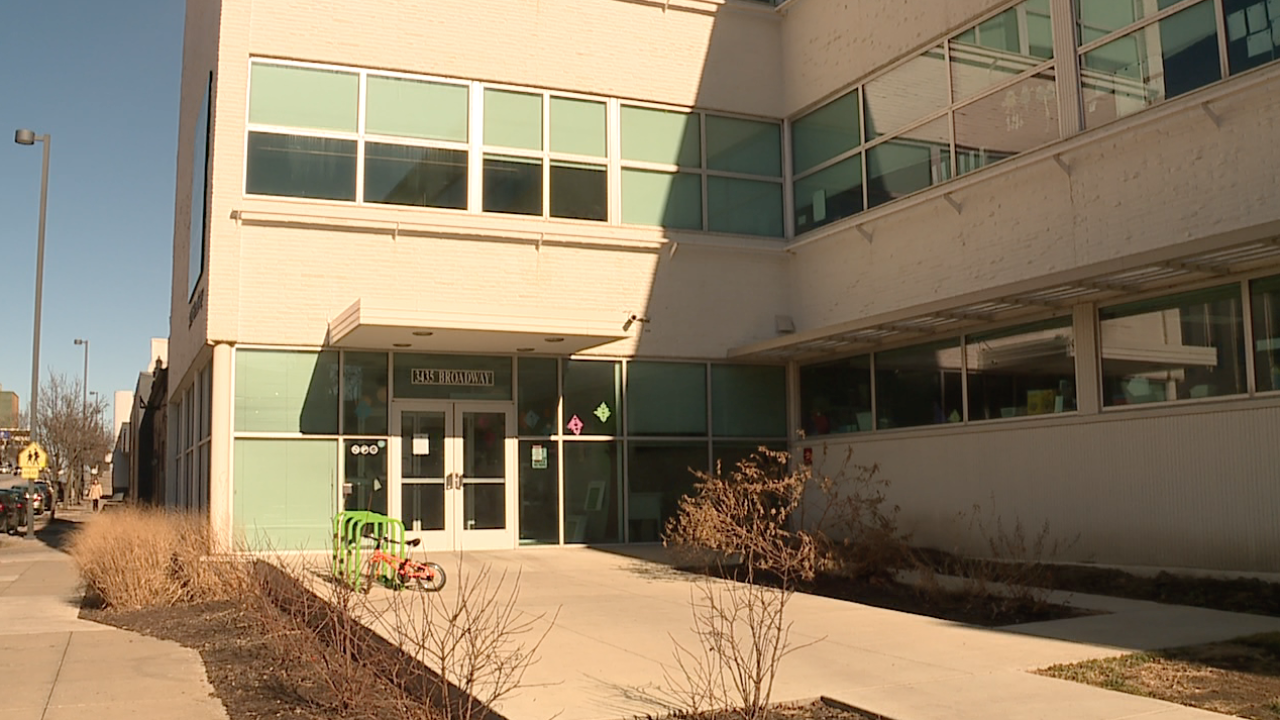 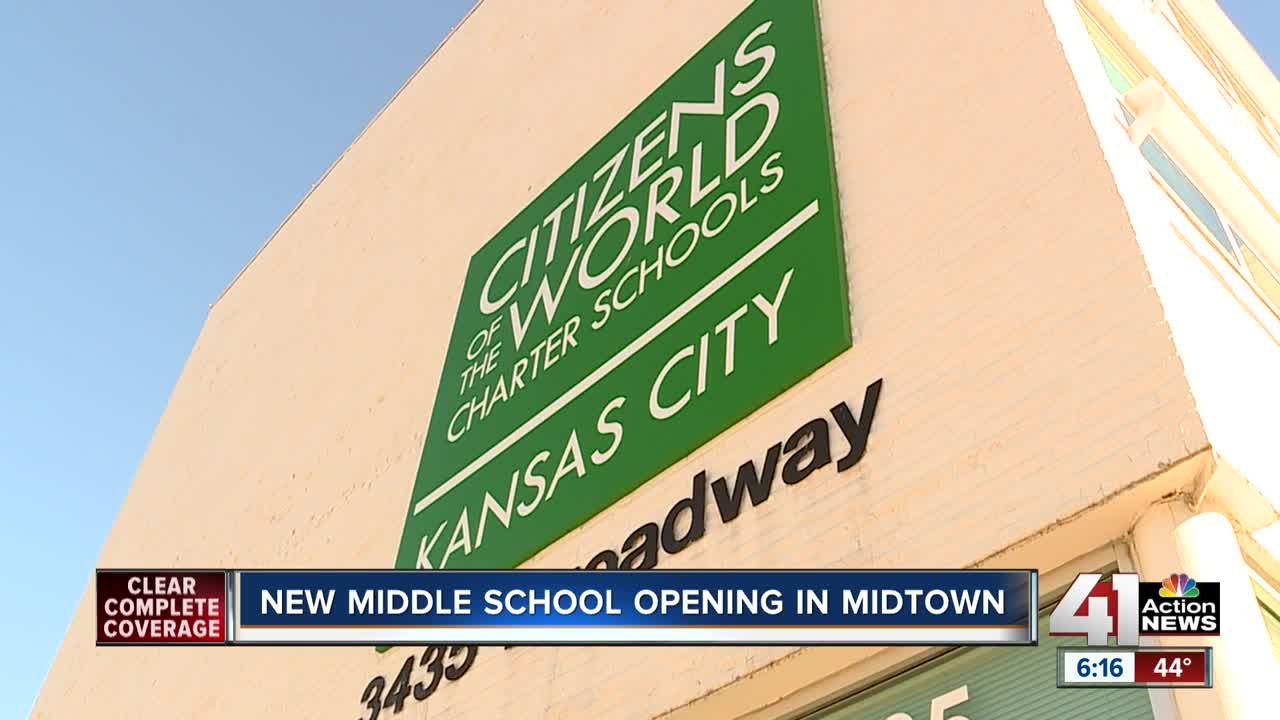 KANSAS CITY, Mo. — Citizens of the World Charter School is opening a new middle school in response to the growth they've seen.

They are looking for 75 sixth graders to begin in fall 2019.

The middle school will occupy one floor in the same building as Académie Lafayette at 201 E Armour Blvd.

Eventually the school plans to expand through 12th grade.

"There really aren't a lot of public schools that serve the midtown area. There are some smaller charter schools that have middle schools, but many of them feed their own students all the way through and don't have new seats available," said executive director Kristen Droege said.

Opening the school now, Droege said, will serve more families in midtown and create a path for the school's current elementary students.

Citizens of the World opened its K through third grade elementary school in 2016 at Armour and Broadway. They also plan to expand that through 5th grade.

The school said they've noticed families in midtown make the decision early-on when their child is young that they'll move out of midtown so their kids can go to a good school.

Droege said the school takes a unique approach to meeting the emotional needs of a middle school student while educating them in a diverse setting with a rigorous academic curriculum.

"I think we're getting to the point in Kansas City where schools are being able to distinguish themselves as both high-performing and a unique approach, so families just aren't choosing a good school, they're choosing the right school for what they value, and for what their child needs," said Droege.

Tours of the new middle school start January 16 and 17. On January 18, principal Alisha Gripp will make herself available at its primary campus from 8:30 to 9:30 a.m.

Open house is in February and March.

CWC is accepting applications through February.

Citizens of the World is part of a new collaborative with 16 other charter schools to make it easier for families to apply.

SchoolAppKC is a one-stop shop application process that allows parents to turn in one application, instead of having to juggle multiple.

"It was very complicated, there are about 20-plus charters in Kansas City, as well as district signature schools, private schools, parochial schools. Each one had its own unique system, so it was different forms, timelines, different accept rates and dates. Parents were really struggling to figure it all out, so this is a big step forward," said Droege.