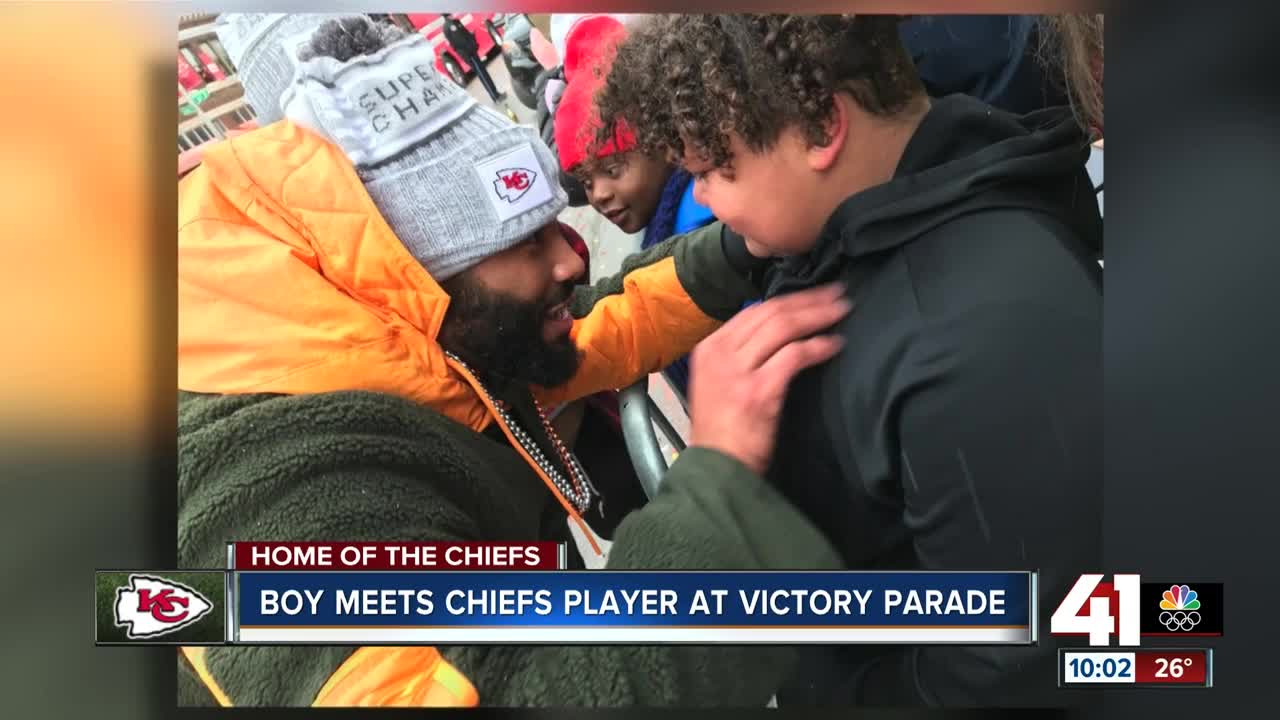 During the 2019 postseason, the Chiefs made a habit of record-breaking comebacks en route to the Super Bowl LIV title. Chiefs safety Jordan Lucas apparently saved enough energy for one last comeback, stopping during the parade to comfort a despondent 10-year-old boy. 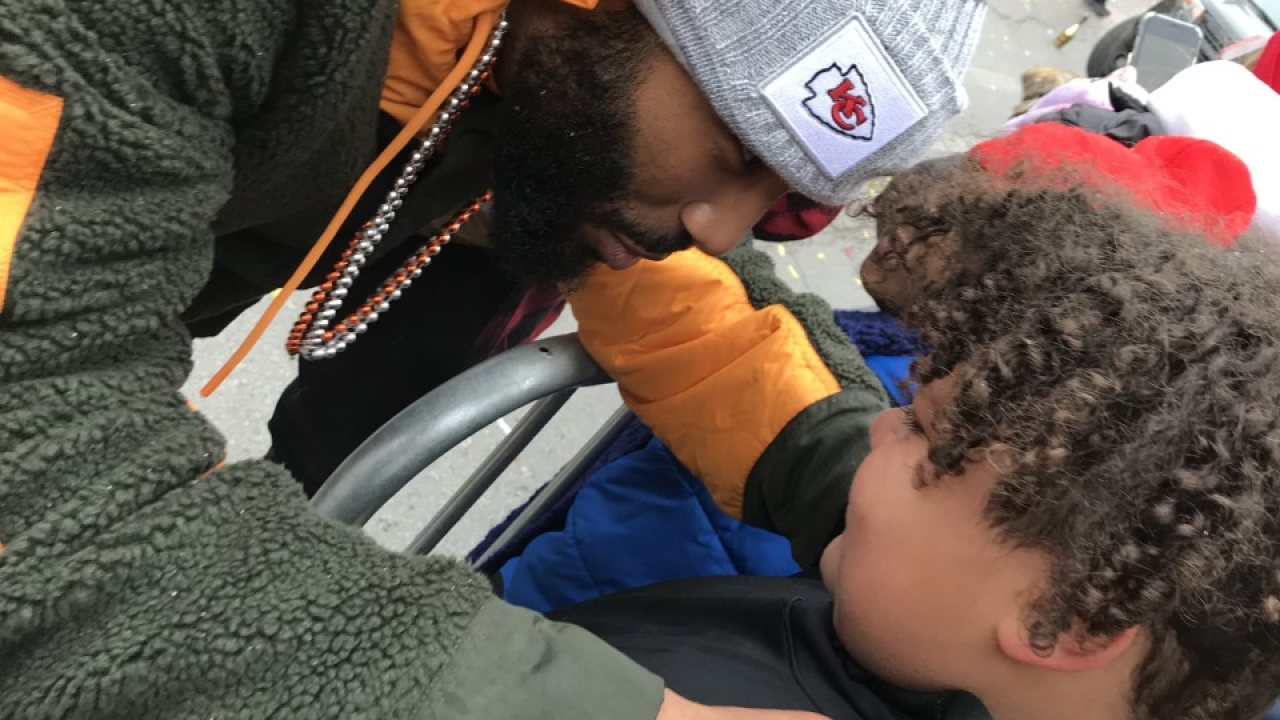 During the 2019 postseason, Kansas City became the NFL's all-time comeback kings, becoming the first team in playoffs history to rally from a double-digit deficit in three straight games, including a 31-20 victory Sunday against the San Francisco 49ers in Super Bowl LIV.

"I was getting a little upset, because my brother kept taking pictures with everyone," the boy, Chris Branham, said.

Lucas spotted Chris crying and walked over to him. He bent over and spoke to him for a couple of minutes, according to Branham.

"He told me to stay in school and respect my mom so one day it will be me (at the Super Bowl)," Branham said. "It made me stop crying, because I got to meet an NFL player. It made my year."

Branham's mother, Ashley Jacobs, said her son has been having a difficult few weeks. She said Wednesday's parade, and Lucas' kindness, made him feel so much better.

"It means a lot," Jacobs said. "To see a smile be put on his face by something just as simple as an NFL player. He's (Lucas) a star."

Lucas and Branham paused for a quick picture together before one of the newest Super Bowl champion finished making his way to Union Station for the pep rally.