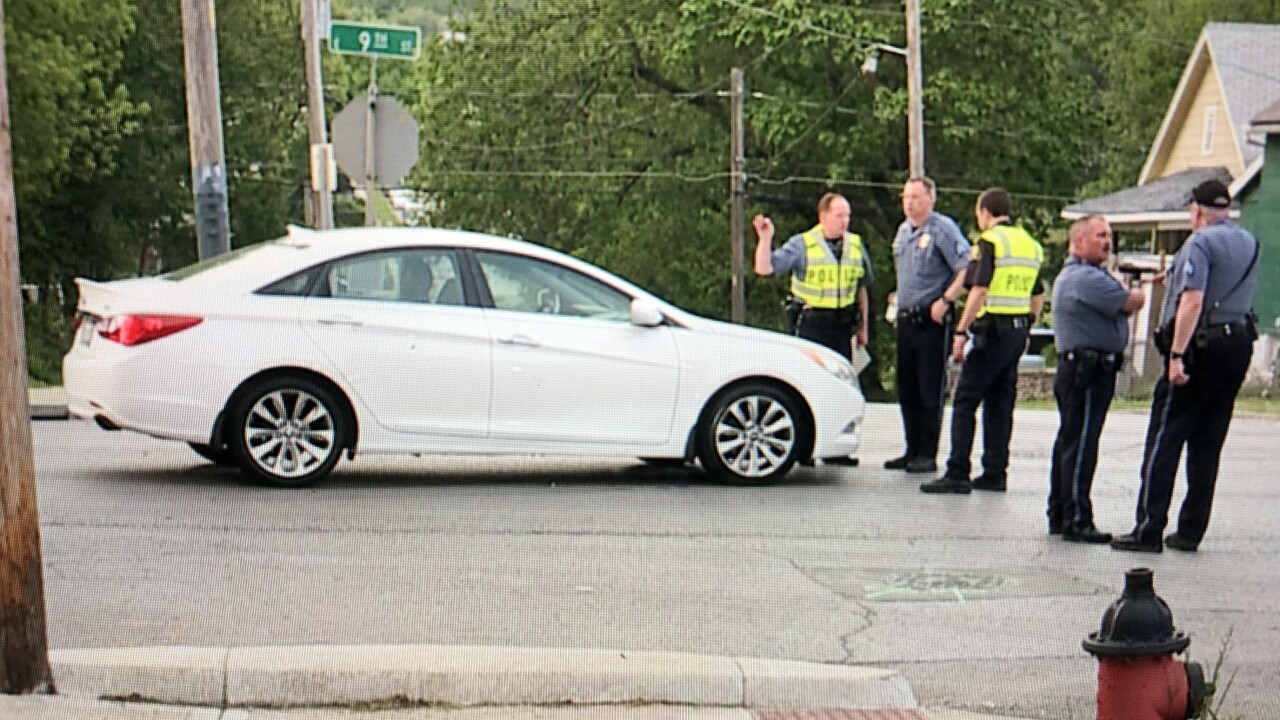 KANSAS CITY, Mo. — A child was struck by a car and suffered serious injuries Thursday in Kansas City, Missouri.

Police responded to an emergency call around 7:30 p.m. near East 9th Street and Norton Avenue, where a vehicle traveling east on 9th Street struck a 6-year-old who ran into the street.

The child was critically injured but was breathing and showed signs of improvement before being taken to the hospital, according to a KCPD accident investigator.

The driver stopped and was cooperating with the investigation.

A 3-year-old girl died Wednesday in rural Paola after being struck by a delivery truck backing out of a driveway.

Another 3-year-old was accidentally shot Wednesday evening by a juvenile under the age of 10 near East 23rd Street and Chelsea Avenue.