Cities get "salty" when snow, ice are in the forecast 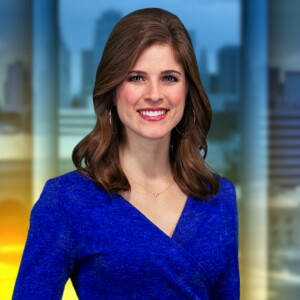 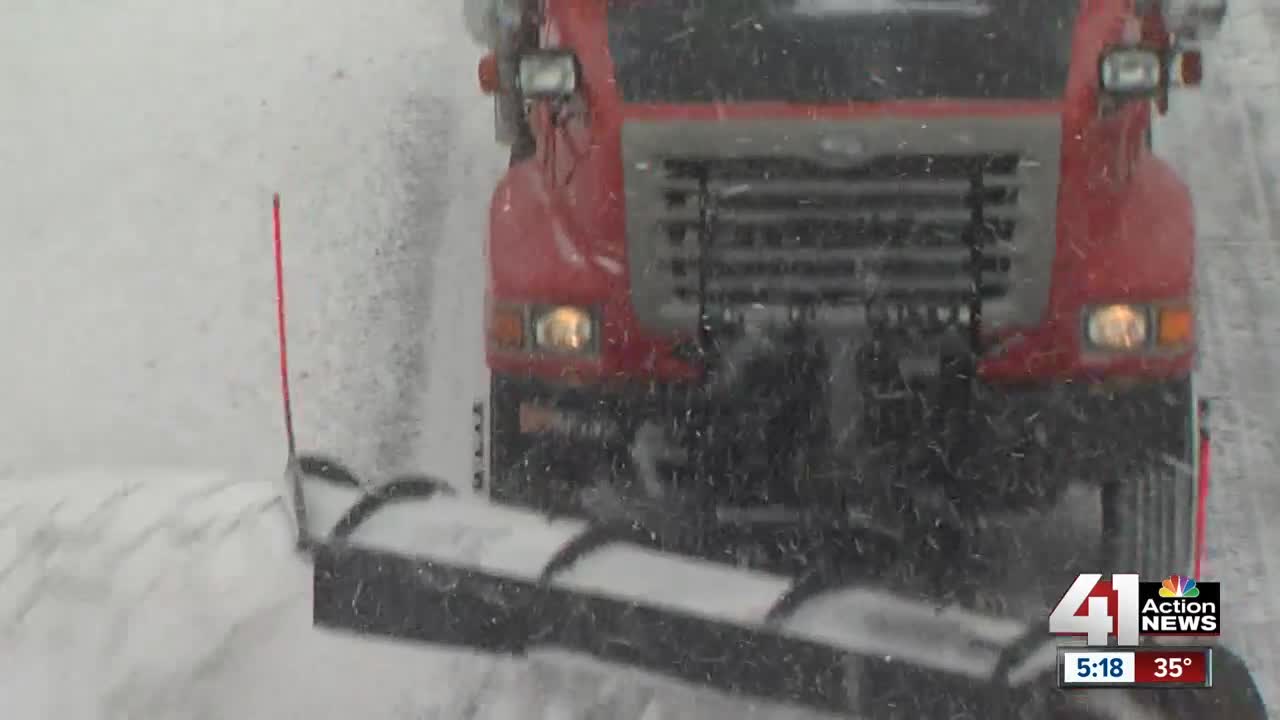 Why do we use salt to treat roads in the winter? 41 Action News meteorologist Lindsey Anderson explains. 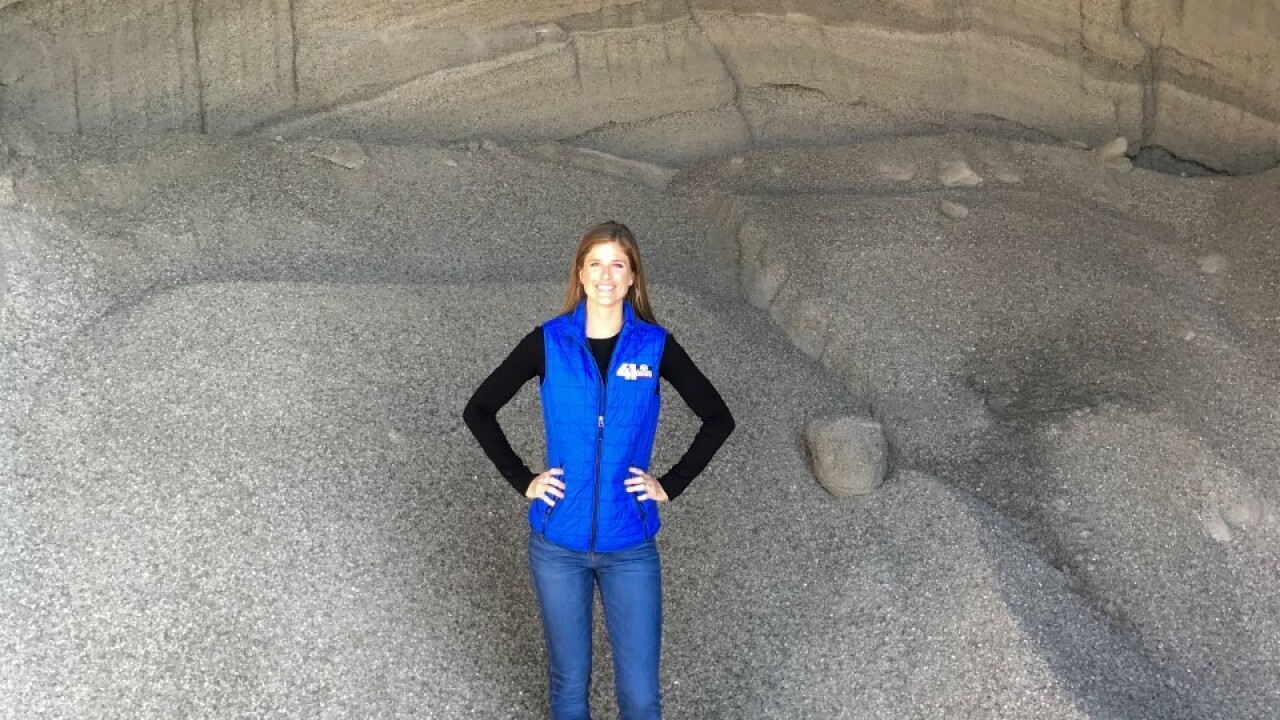 KANSAS CITY, Mo. — When snow and ice start to fall, so does the salt.

You see it everywhere in the winter time, on roads, sidewalks and driveways. So why is this the best chemical to use when winter weather strikes?

41 Action News meteorologist Lindsey Anderson visited Dr. David Van Horn, a chemistry professor at the University of Missouri-Kansas City, to get an in depth explanation on what happens to the snow and ice when road crews spread rock salt or a salty mixture on the roads.

"We know that water freezes at 32 degrees. Under freezing conditions you would form ice on roads and bridges [but] by lowering the freezing point of water, then you can make conditions safer because we aren’t forming the ice on the roads," Dr. Van Horn said.

In the lab, Dr. Van Horn set up an experiment in order to visualize that.

Two test tubes were placed inside a subfreezing solution of 21 degrees Fahrenheit. One test tube was filled with water and the other test tube included water with a salt solution. The sample without the salt, froze quickly and turned into an icy mix. Meanwhile, the salt solution stayed liquid.

Salt is a resource road crews and public works departments across Kansas City depend on every winter. And most of the salt you see on the roads comes from salt mines in south central Kansas.

Bob Hartnett, Deputy Director of Public Works in Lee's Summit, took 41 Action News to their maintenance facility where the city has literal tons of salt at their disposal.

In addition to the salt, cities use several salt solutions to combat the winter weather.

“Here at this facility we have three different chemicals that we can mix with. First is salt brine. We also use Calcium chloride when temperatures get really, really cold. Then we also use beet juice on occasion," Shawn Gaff, Assistant of Public Works Operations explained.

The different chemicals used depends on the air temperature and the type of frozen precipitation.

"We have around 10 mixtures. Typically, when we’re applying rock salt we’ll add beet juice to it just so it will stick to the roadway a little bit better. If the temperatures are really cold we’ll play around with the mixtures. A lot of it depends on the type of snowfall we see and the temperatures in the overall conditions.” Gaff said.

But unfortunately, there is a point that preparation, pre-treatment and plowing just aren't enough.

“The effectiveness of salt decreases very quickly depending on the temperature," Hartnett said.

*Look at this chart!*

At 30 degrees, one pound of salt will melt almost 40 pounds of ice. If temperatures drop by just five degrees, a lot more salt is needed to melt that same amount of ice. So, the lower the temperatures goes, the less effective salt becomes.

Despite the challenges of the cold weather, the Lee's Summit Public Works Department is still out plowing and treating in those temperatures.

“We’ll use rock salt all the way down to zero. We’ll even put it down at five degrees. What that will do is burn a little hole right to the ice and it will sit at the bottom of the ice on the pavement layer. It won’t do much until we get more traffic or sunlight and the temperature goes up.” Hartnett said.

Road crews work around the clock before, during and after a snow event.

“Our work crews really do care. They want to deliver a high-level service to our customers. Please give us a little grace as well. It gets a little difficult for our snow plow operators, as they’re on 12 hour shifts...I would hope the public understands the hardships we’re enduring as well," Hartnett said.

It's also important to note that keeping the roads clear and safe during the winter brings up an environmental concern.

The 6,000 tons of salt at the city's disposal has to go somewhere, so there are certain guidelines describing the appropriate amount of salt used during a snow event and winter season.

“Applying salt is good for safety reasons, however, when the rains come and all the salt dissolves, it goes somewhere, and it goes into the creeks and streams and into the river, ultimately. So excessive application means that we’re just putting more salt into freshwater streams and that’s an issue you want to think about," Van Horn explained.