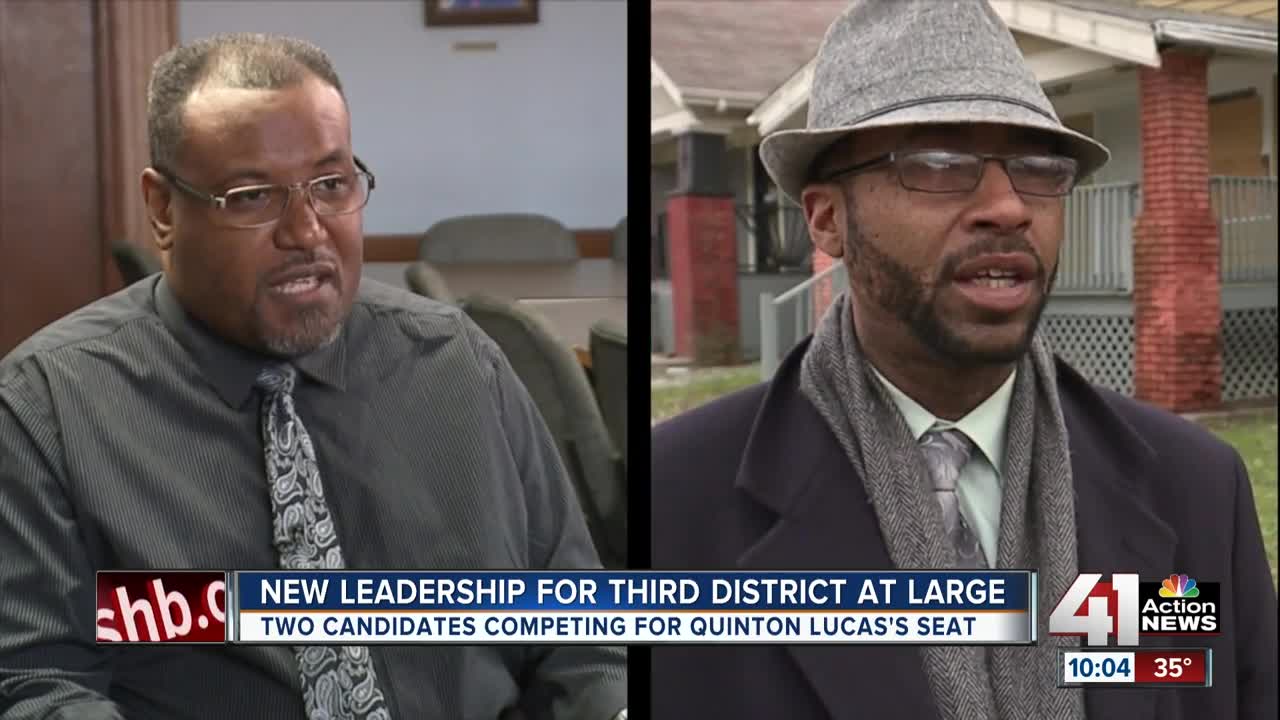 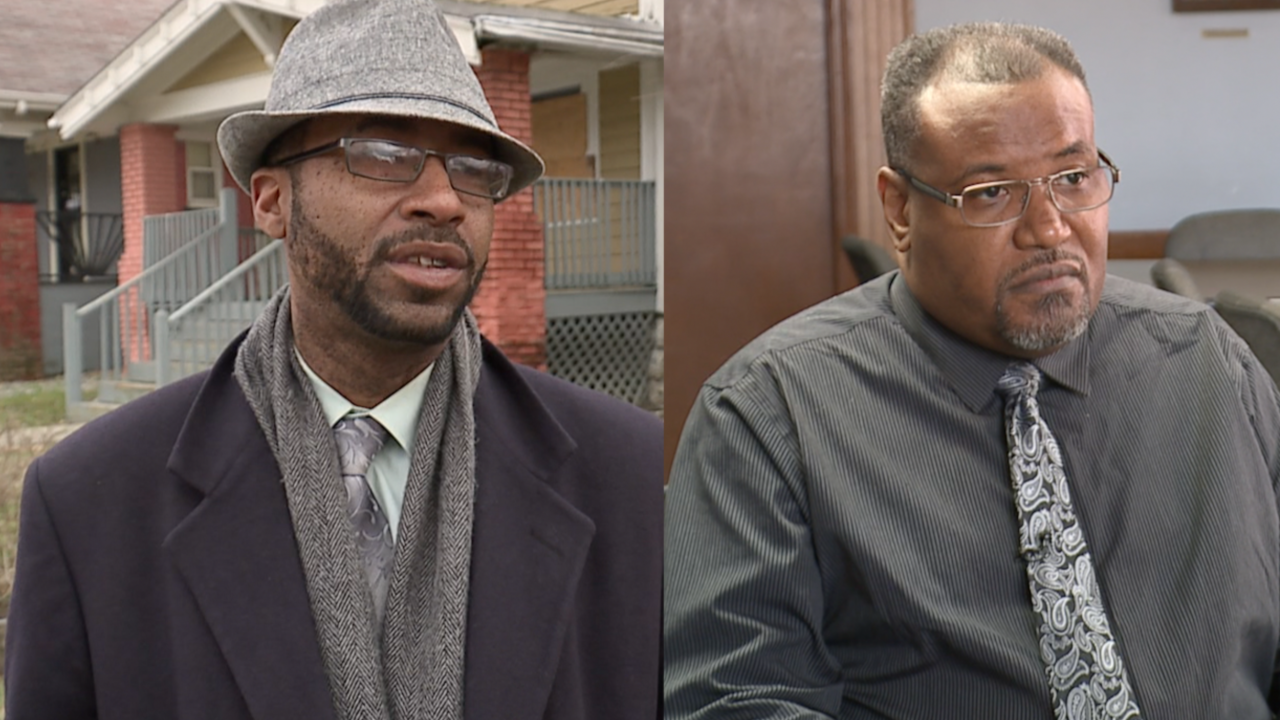 “The major concern is violent crime and a lack of economic density,” Ellington said.

“To me the driving questions for the third district is about access and opportunity,” said Hartsfield, who is the pastor of Metropolitan Missionary Baptist Church.

Ellington, who was first elected to the Missouri House of Representatives in 2011, sees the same problems.

But the issues on the city's east side aren't merely skin deep.

“Safety just doesn't have to do with crime issues," Wallace said. "It has to do with affordable housing, connectivity, connecting the 3rd District to other districts, businesses, developing entrepreneurs,” Wallace said.

Ellington thinks more effective leadership in the district can make a difference.

“You can change zoning, increase affordable housing, you start to increase economic density by incentivizing small businesses and companies in the area,” Ellington said.

It's about hope and opportunity.

“The hope would be that the next mayor and council would see this area as being just as valid as any other area in Kansas City,” Hartsfield said.

Voters head to the polls April 2 for a primary election.