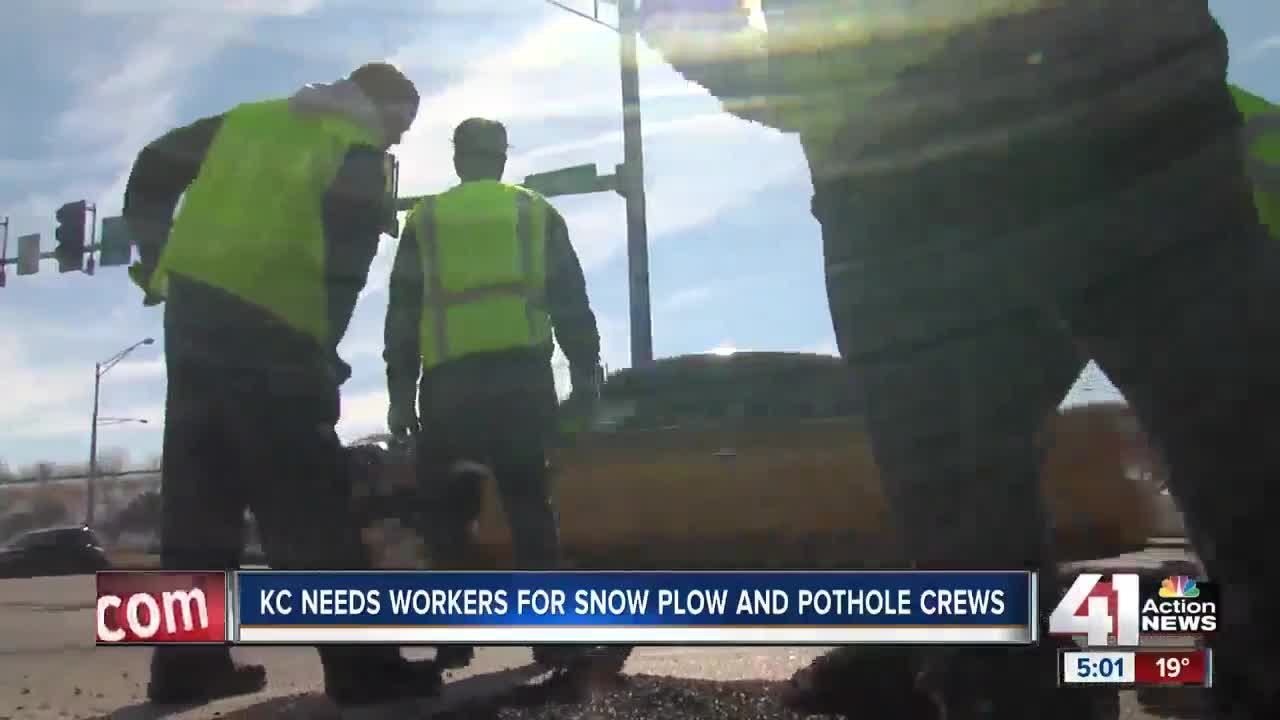 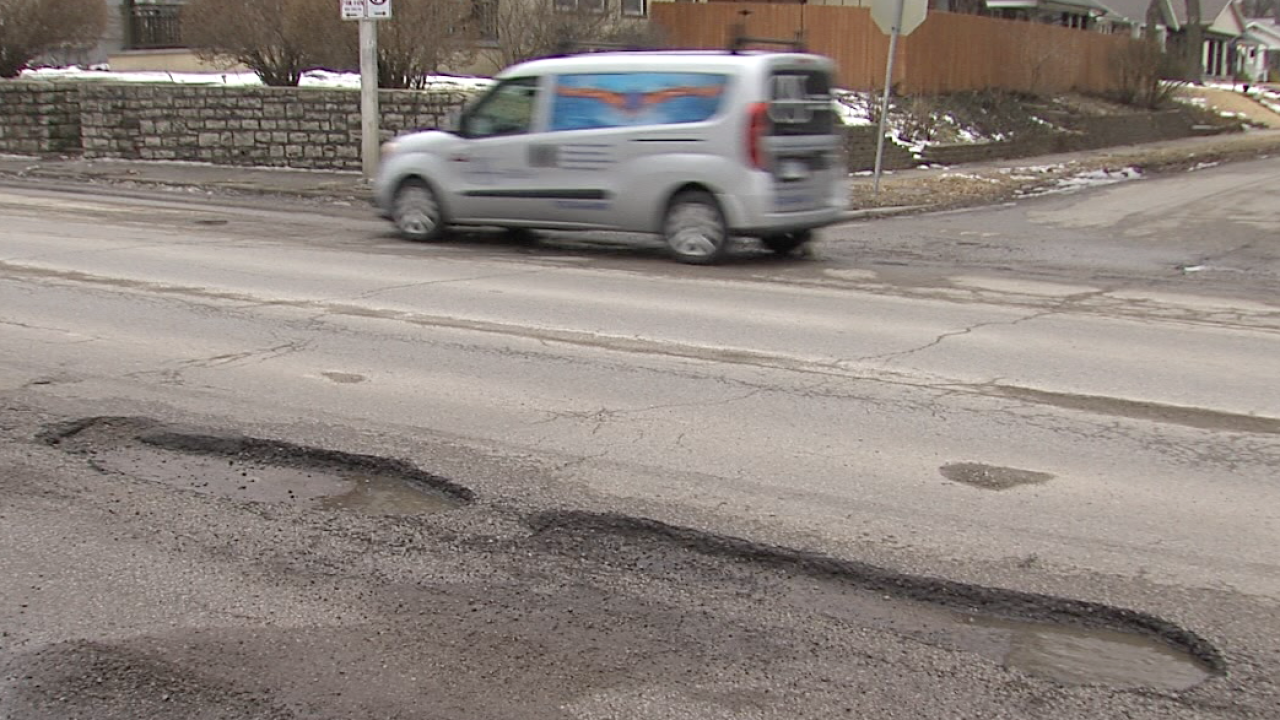 Dealing with the problems has been made more difficult as the city navigates a staffing shortage totaling nearly 30 open positions in its Public Works Department.

The city said the shortage is due to a combination of a great local economy and low unemployment rate.

City spokesman Chris Hernandez said they’ve recently seen an increase in people applying for the jobs, but it takes some time to get them trained and pass background checks.

Applicants are required to have a CDL-A license, with pay ranging from $15-$22 an hour.

Some are calling for the city to start looking elsewhere for help to make sure the streets are plowed and fixed faster.

“Probably the best way for Kansas City to address this issue is not with their current staff," Bridgette Williams, Executive Director of the Heavy Constructors Association of Greater Kansas City, said Thursday. "I mean 30 positions is not going to cure 2,000 potholes -- you are going to have to address this issue with contractors where the expertise is available, the equipment is available, and the workforce is available to deal with this immediately."

The city said they’ve gone down that road before and it didn’t work. Hernandez said it’s easier to schedule the staff and have the dependence on them when they are a city employee.

“That becomes very unreliable," Hernandez said. "You don't know how many guys you're going to get on any particular day.

"When you've got a full time staff, they know they are disappointing their team members if they don't show up. They want to show up to get their paycheck and their benefits. They are trained and they know what they are doing."

The city is adding money to the budget to fix the roads thanks to the five-fold increase in the number of potholes this year compared to previous years.

41 Action News checked around to other cities about public works employees vacancies and found most cities with only a handul of openings.