City looks to bring lottery machines back to KCI 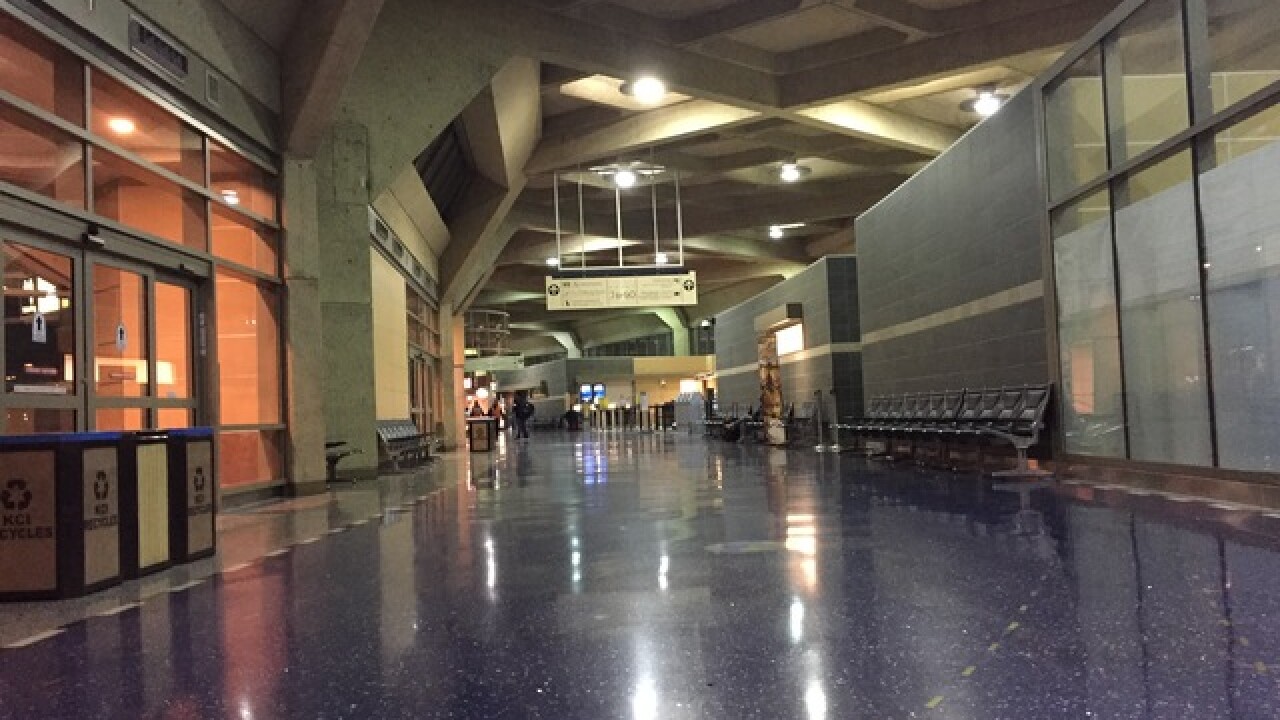 KANSAS CITY, Mo. – As many as six Missouri Lottery machines could be coming to the two terminals at Kansas City International Airport.

The city’s Finance and Governance Committee is slated to review a proposal next week that would bring three lottery machines to each terminal.

The city would lease the space to the lottery and would receive roughly $9,600 annually from the lottery. The initial lease would run through April 30, 2019, with the ability to renew each year after that.

It wouldn't be the first time lottery machines have been at the airport.

The lottery previously installed machines at KCI in 2014, but those were pulled in August 2017 from service after a third-party company ran into complications servicing the machines.