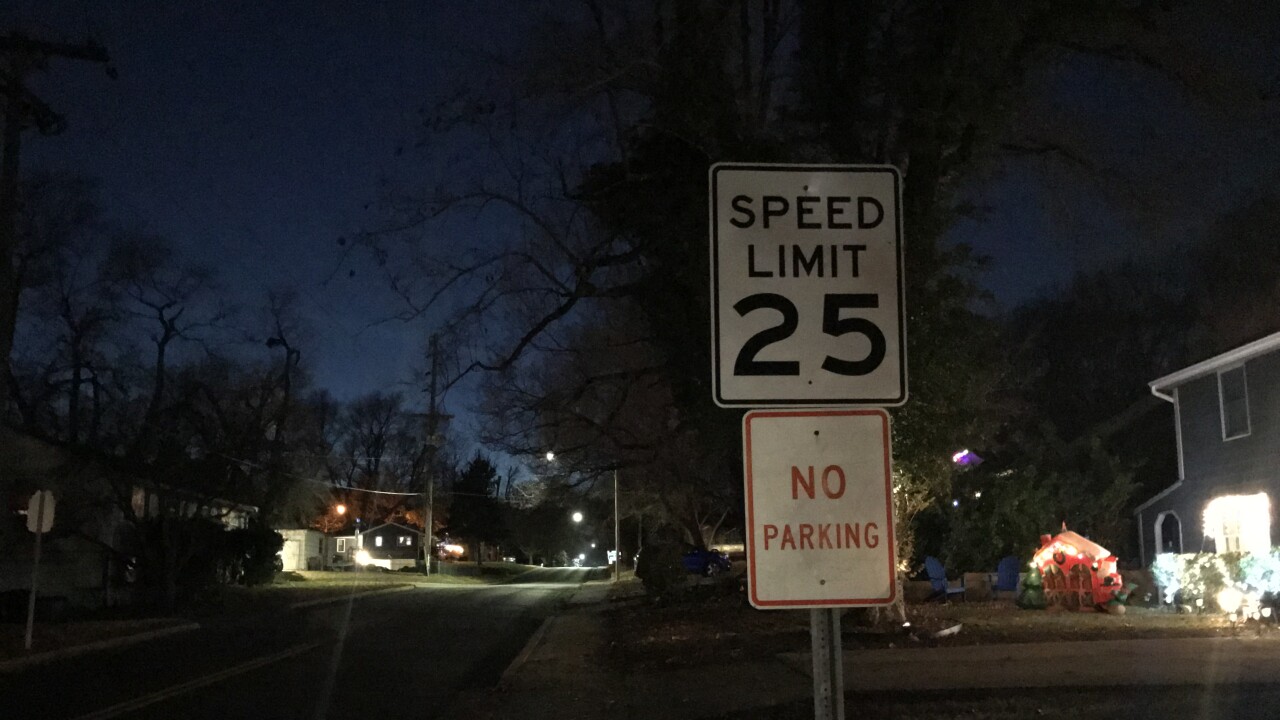 Depending on location, the speed limit along the mostly-residential street ranged from 25 miles per hour near State Line Road, and then gradually increased to 35 miles per hour east of The Paseo.

On Friday, the city announced it was eliminating any confusion and hoping to reduce crashes and calm traffic at the same time by making the entire stretch of 59th Street a 25-mile-per-hour zone.

The city notes that drivers can use 63rd Street, just a few blocks south, as the thoroughfare to get across the city.