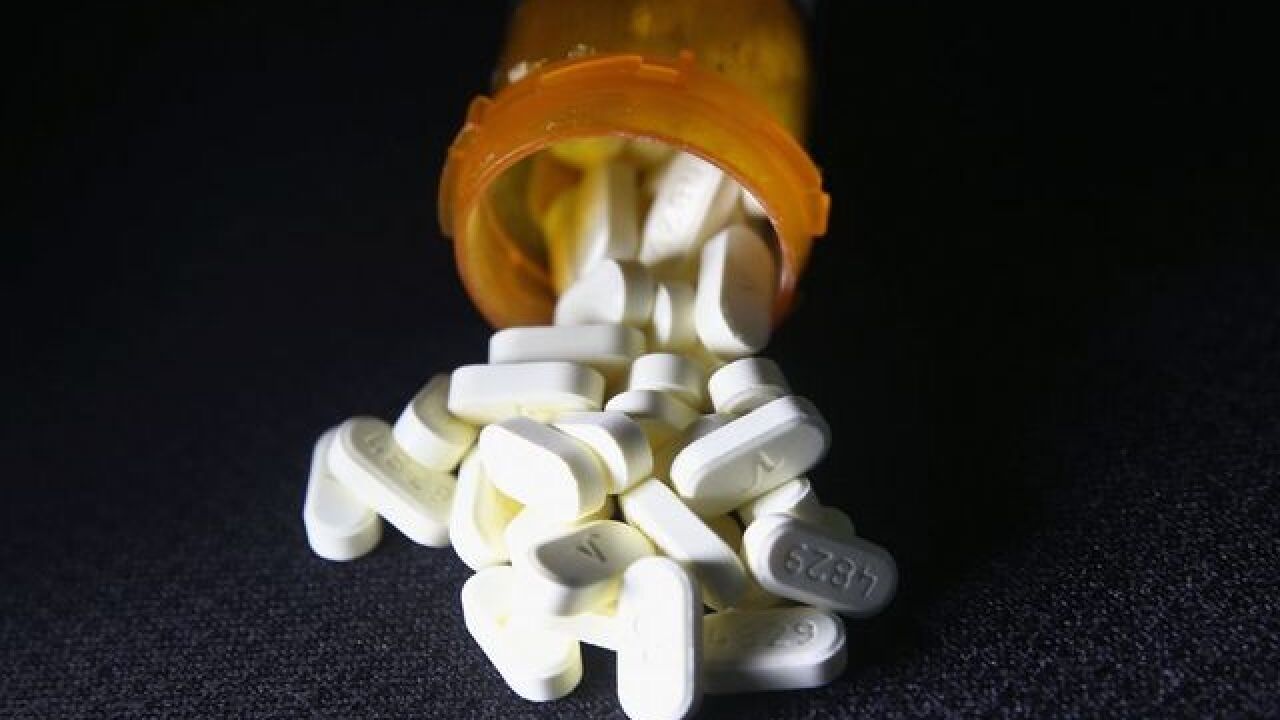 KANSAS CITY, Mo. — The City of Kansas City has filed a civil lawsuit against the nation’s largest pharmaceutical companies that manufacture and distribute opioids, according to a news release from the city.

In July, Jackson County, along with other agencies across the country, also filed suit against companies that make and distribute opioids.

The city's lawsuit alleges the companies engaged in deliberate and deceptive marketing strategies of opioid painkillers, resulting in high overdose and fatality rates in Kansas City.

The news release said the lawsuit alleges the opioid epidemic is “the worst man-made epidemic in modern medical history” and seeks to hold the companies responsible for their role in its creation.

The news release says the lawsuit alleges the companies tried to create a false perception that using opioids to treat chronic pain was safe for most patients and that the drugs’ benefits outweighed the risks. They allegedly did this through promotion and marketing campaigns.

The lawsuit also alleges the opioid crisis was fueled and sustained by those involved in the supply chain of opioids: manufacturers, distributors, and pharmacies.

The city said in a news release the opioid epidemic is impacting citizens of Kansas City “at an alarming rate.” The news release said Kansas City had an opioid dispensation rate of more than 586 per 1,000 residents in the second quarter of 2017.

The city also said a significant percentage of zip codes within the city were in the 99th percentile for opioid overuse-related hospital visits between 2005-2014.

In the lawsuit, the city seeks compensation for funds it has expended on opioids, as well as costs the city has incurred to combat the “public nuisance created by the drug companies’ deceptive marketing campaign that misrepresents the safety and efficacy of long-term opioid use.”