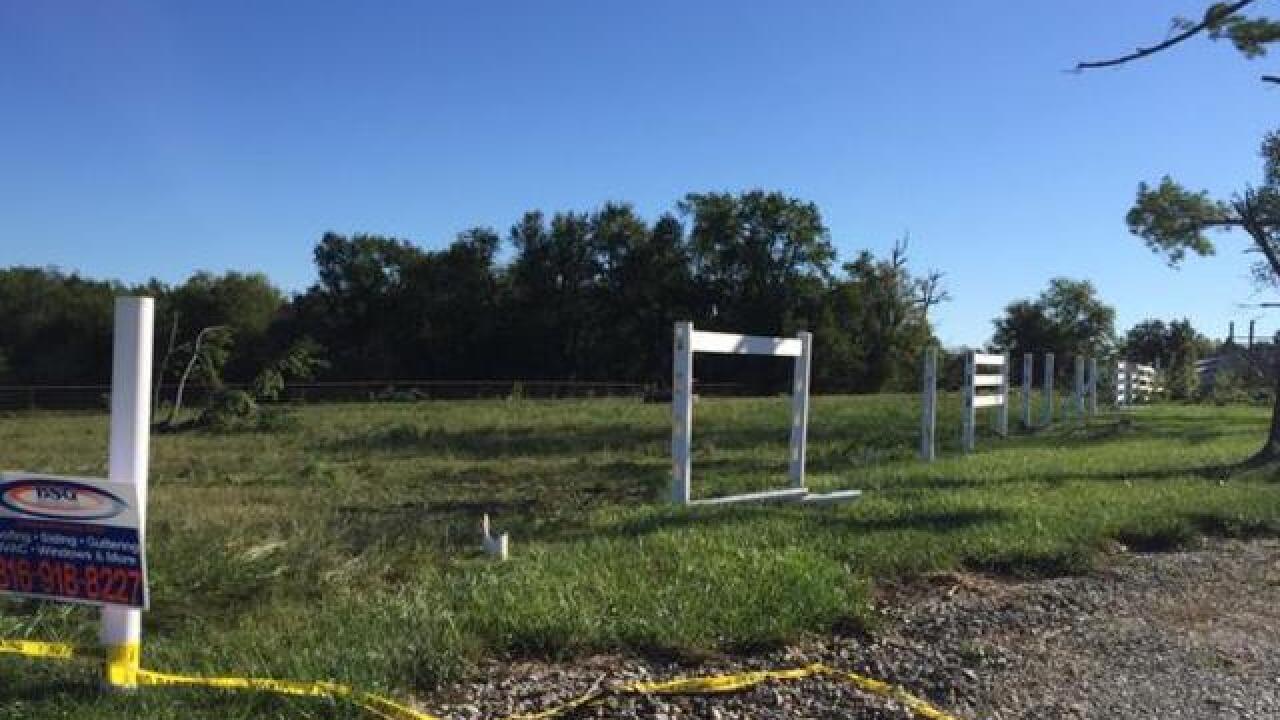 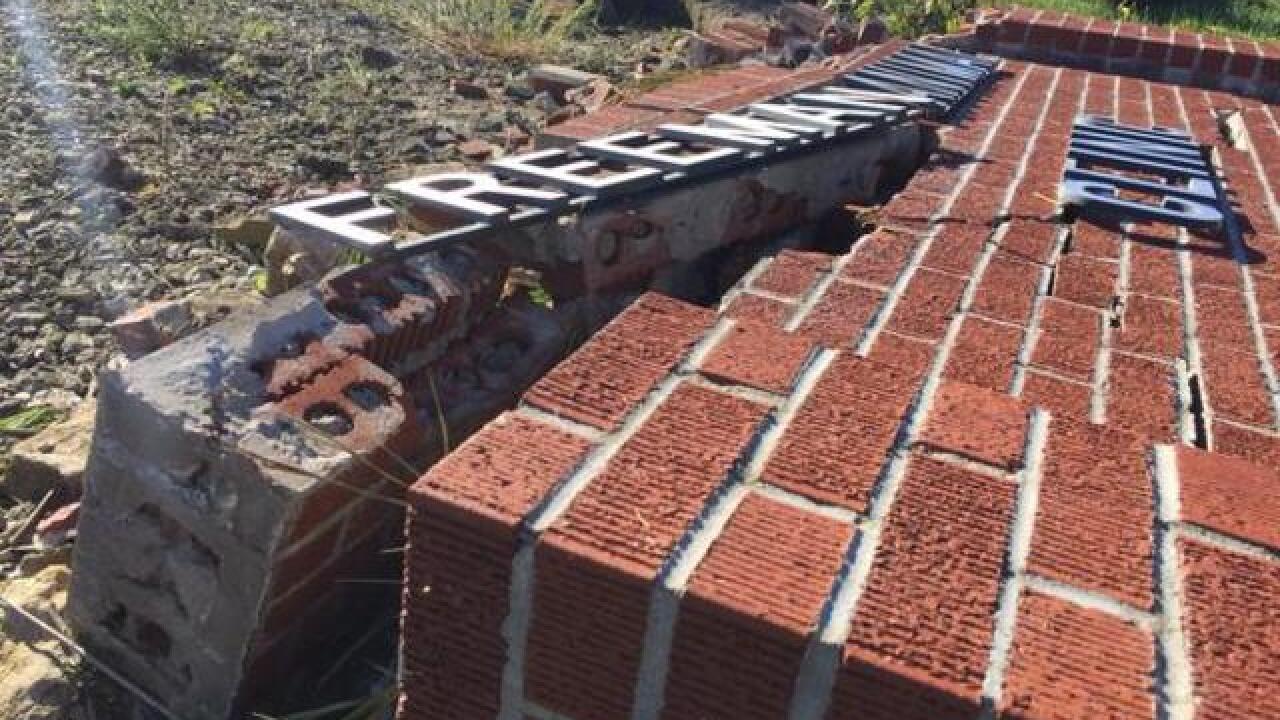 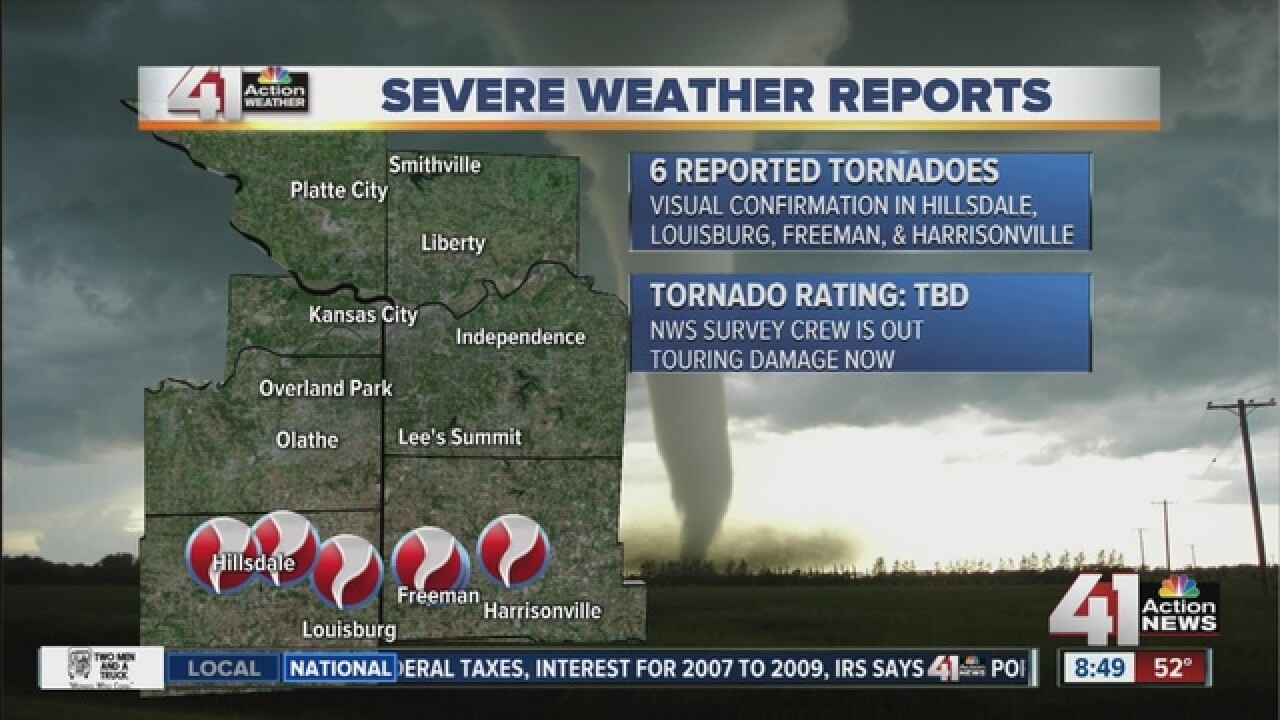 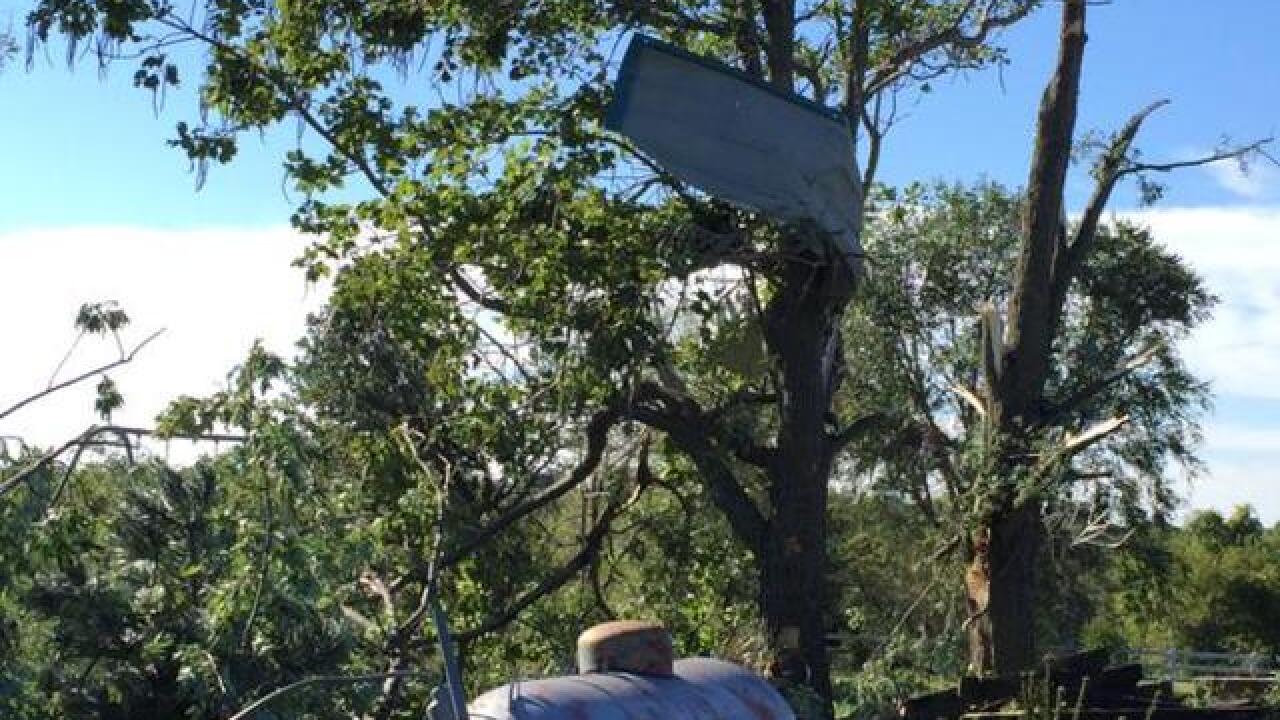 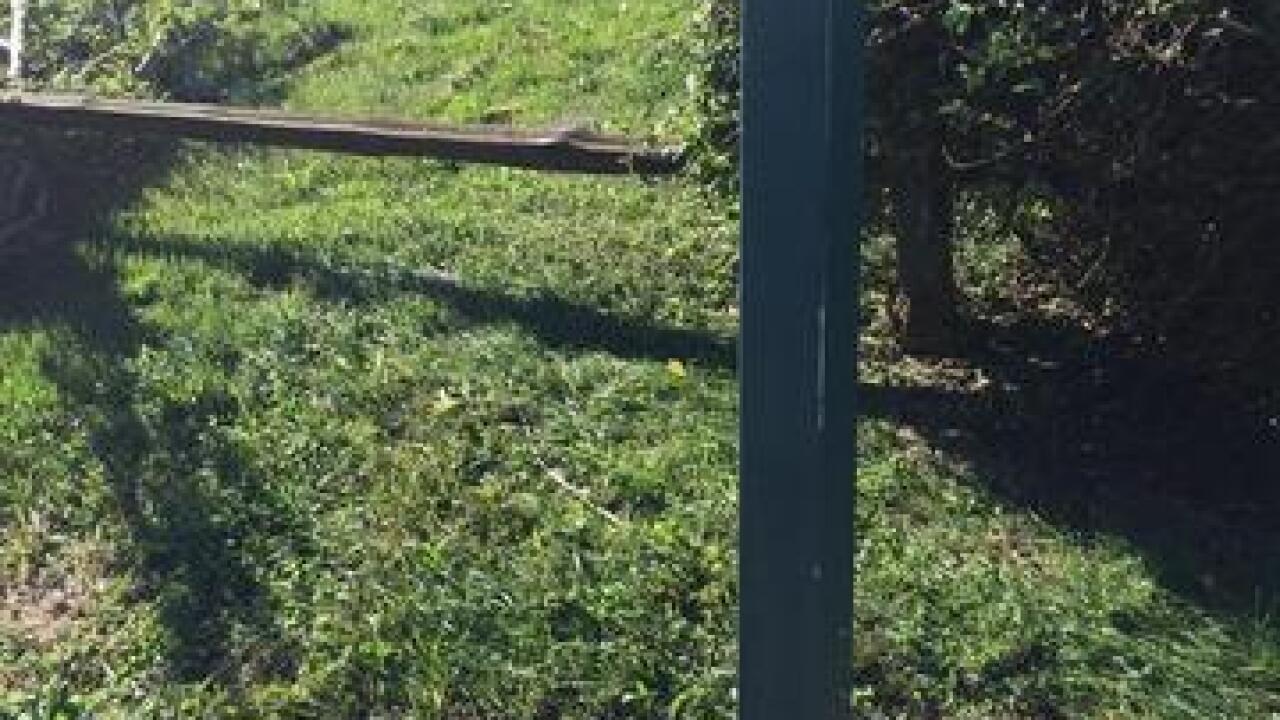 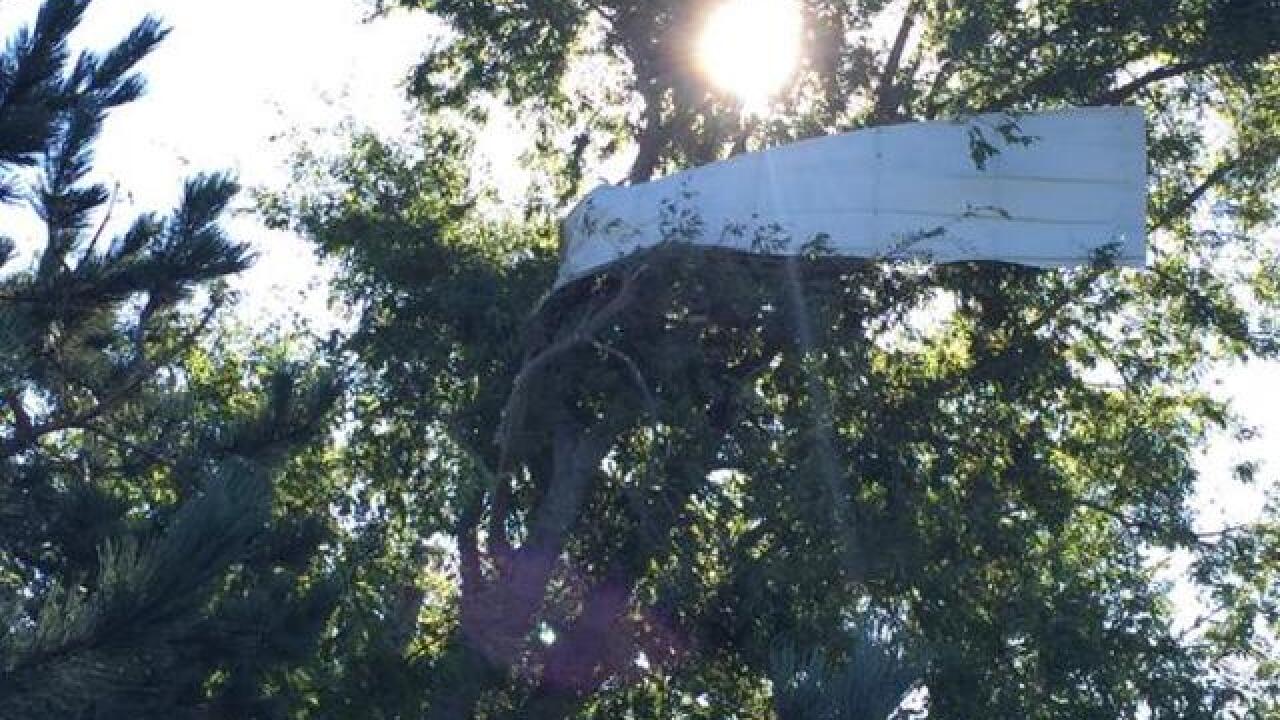 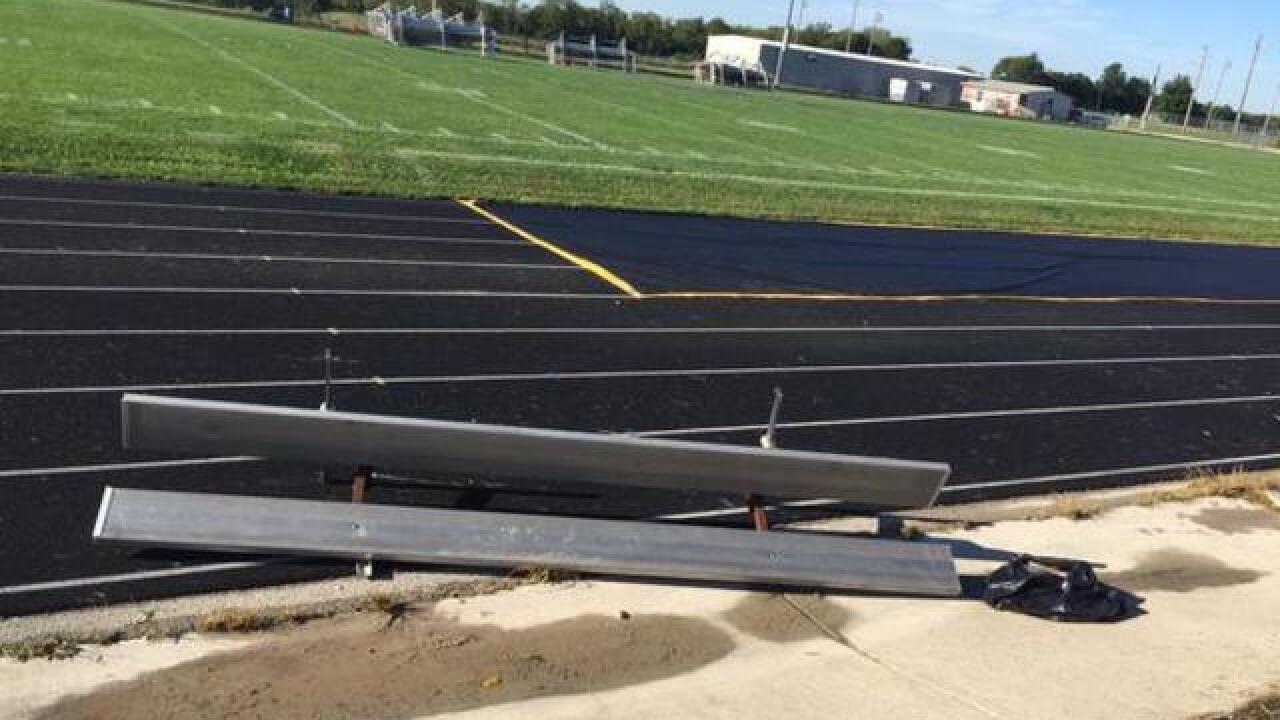 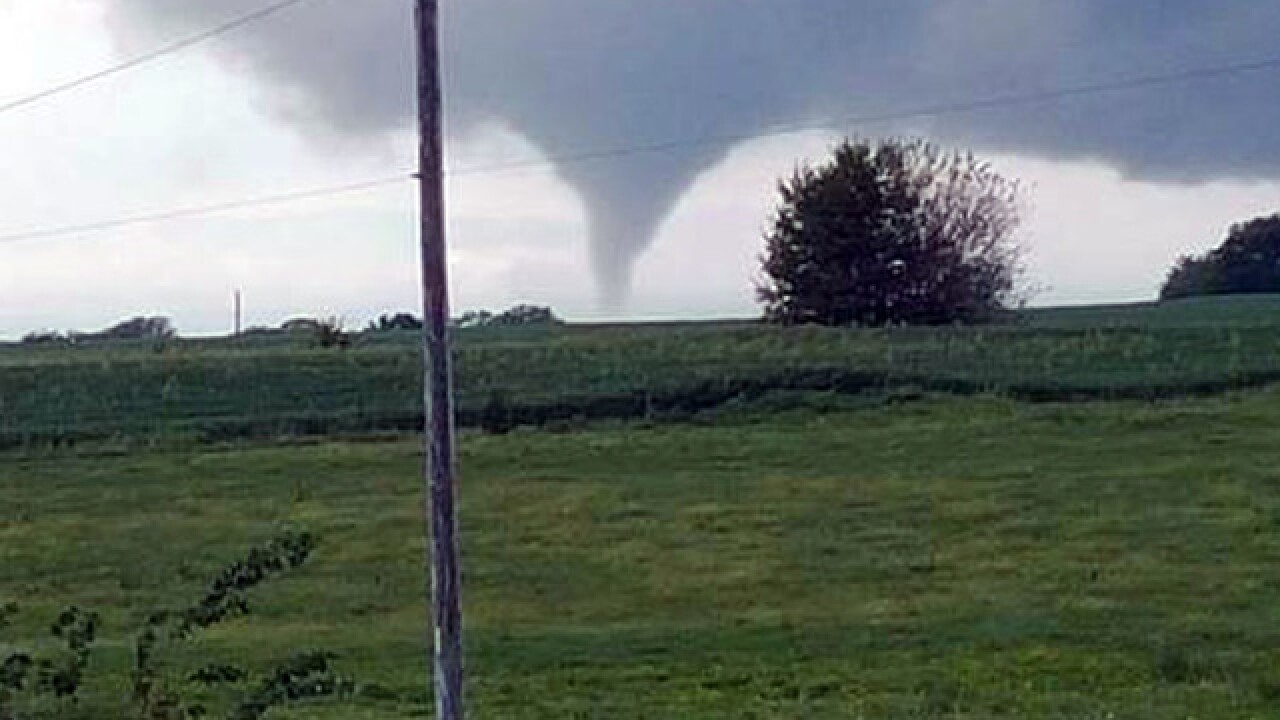 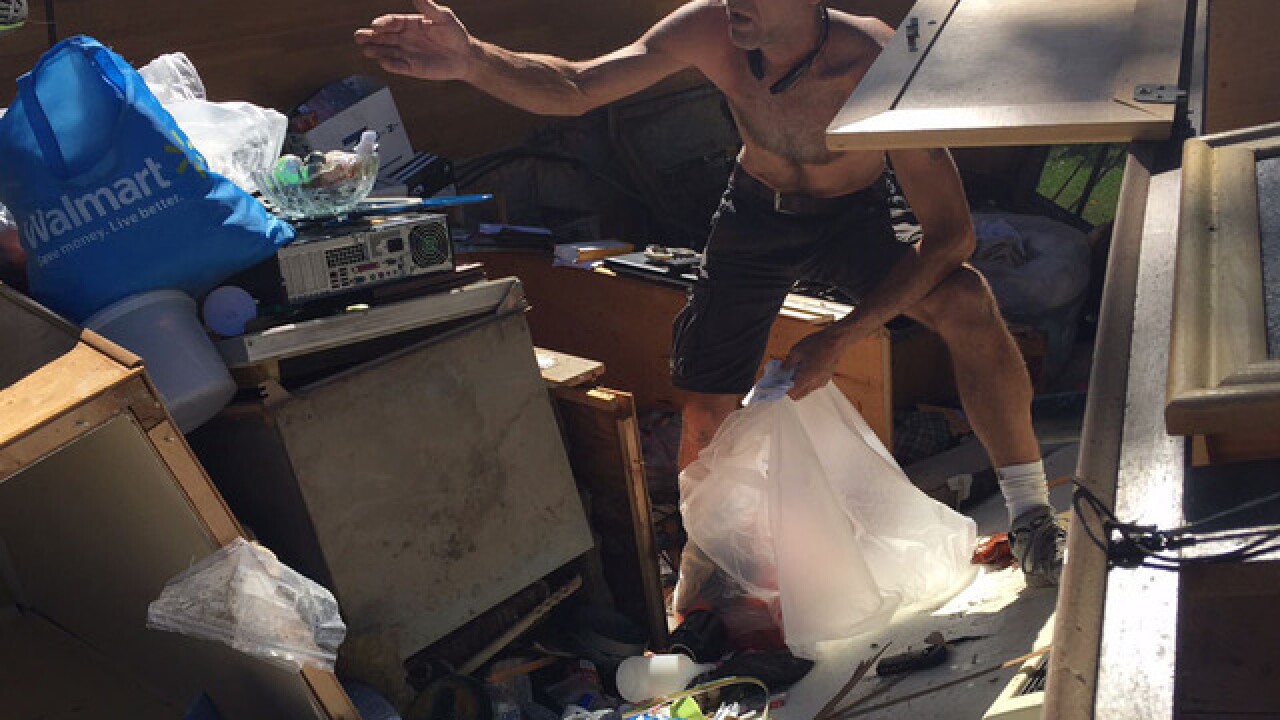 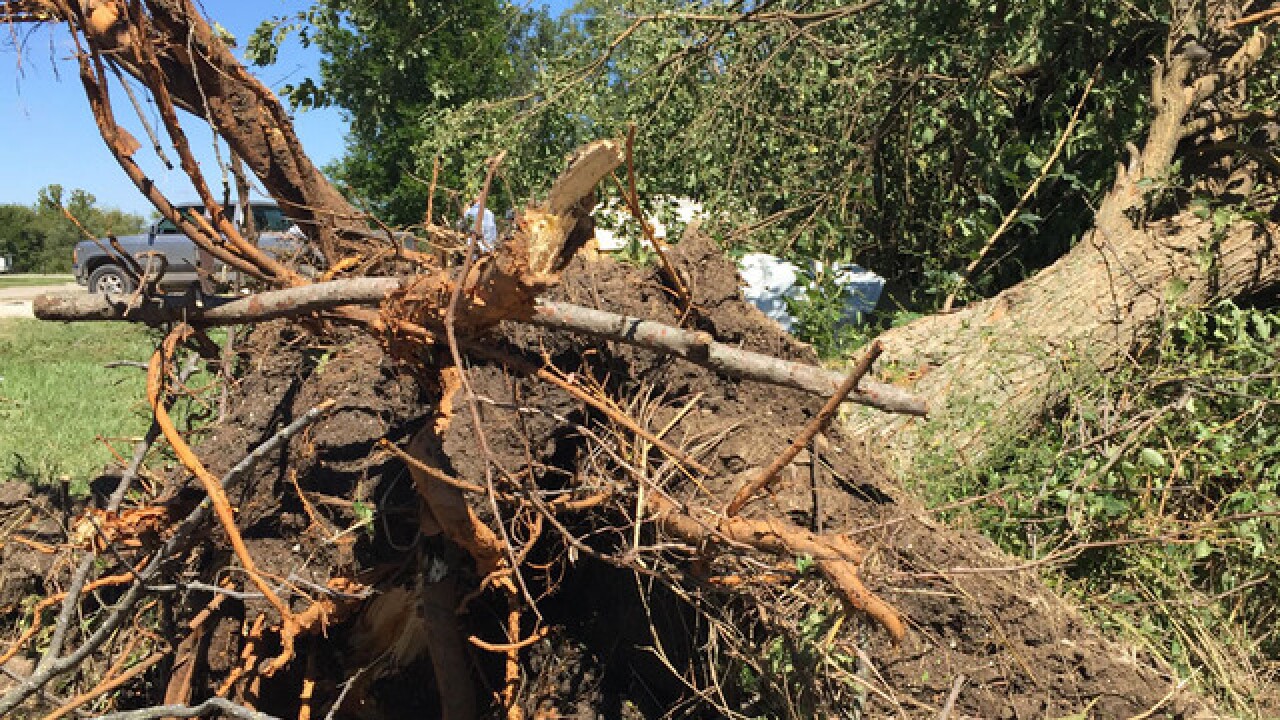 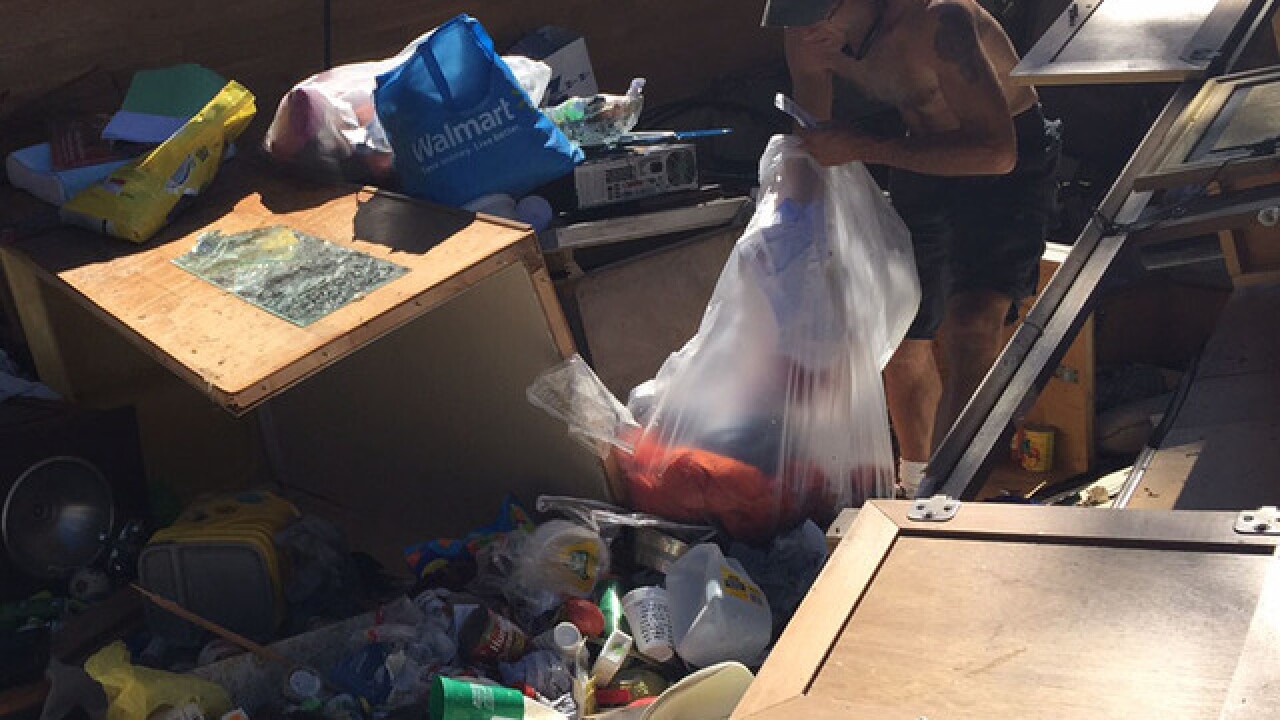 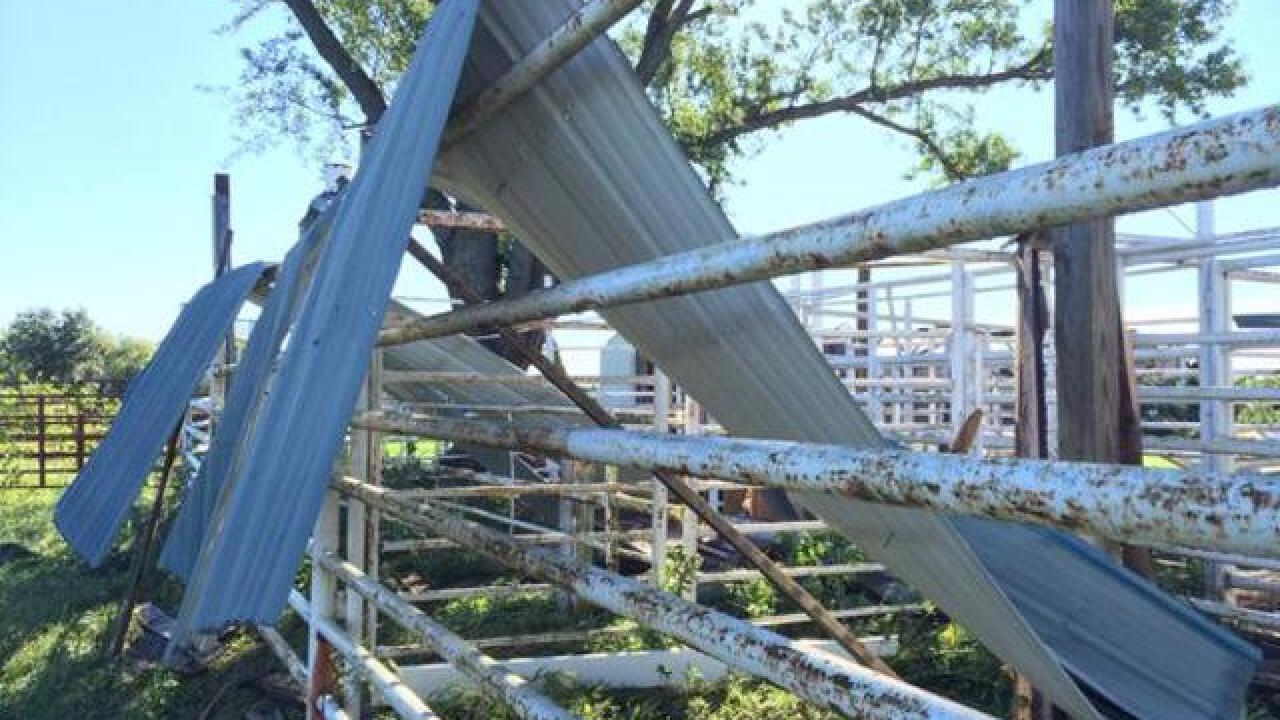 Clean up is beginning for communities following two confirmed EF-1 tornadoes in Kansas and Missouri.

The tornadoes touched down Friday evening in Miami County, Kan., and Cass County, Mo. Several homes were damaged by the tornadoes, which were south of the Kansas City metro area.

On Friday, tornado warnings were issued for Miami County in Kansas and Ray, Carroll, Cass, Johnson and Henry counties on the Missouri side.

The National Weather Service is out surveying the damage Saturday. Some of the more extensive damage from the storms could be found in Freeman, Mo.

According to the NWS, the Freeman tornado had a path of 5.3 miles. Its width was 100 yards.

The football field's scoreboard was damaged by the tornado and bleachers were overturned.

Officials from the National Weather Service commended school leaders for having a plan. They said the plan saved lives.

Cass Midway school officials are to be commended for their quick, life saving actions. pic.twitter.com/wd0w1bm5Ar

Some of the clinic’s fence line is missing following the storm.

Shrapnel could also be found in nearby trees. Across the state line in Kansas, two people were injured Friday at a camping site in Hillsdale, Kan.

The injuries were classified as minor.

The path of damage continued in the northeast direction to Wagstaff before the tornado left the ground.

Some single family homes in the area were shifted off of their foundations. Several areas with tree damage were also discovered in the area. Many trees were uprooted, the damage report says.

Five campers were destroyed at a camping site in Hillsdale, while another four were damged by the EF-1 tornado.

Multiple viewer photos and videos indicated a tornado touching down in Miami County:

Tornado blowing through behind our house west side of Hillsdale lake. Miami county. Video one.

Video #2 . Tornado blowing through behind our house near Hillsdale lake Miami county.

This is a developing story. Stay tuned to 41 Action News and KSHB.com all day for more information about the storms.