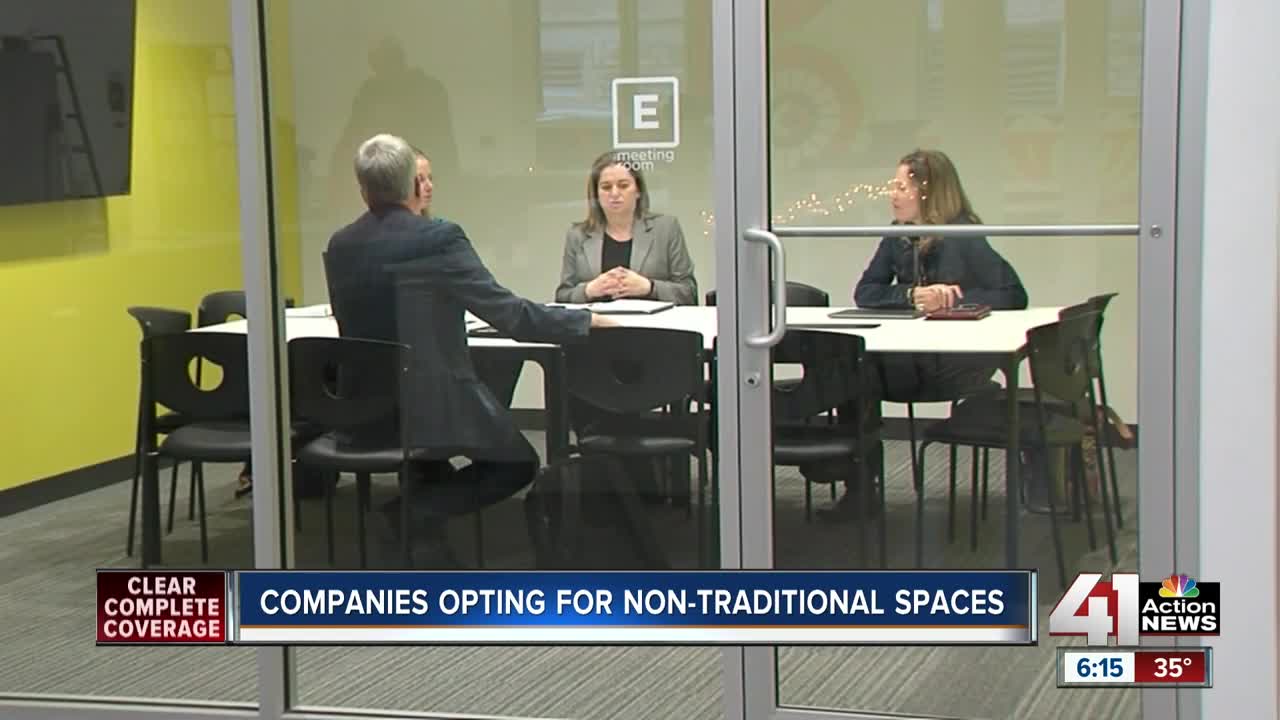 Co-working spaces are growing in popularity for companies looking for alternatives to traditional office environments. 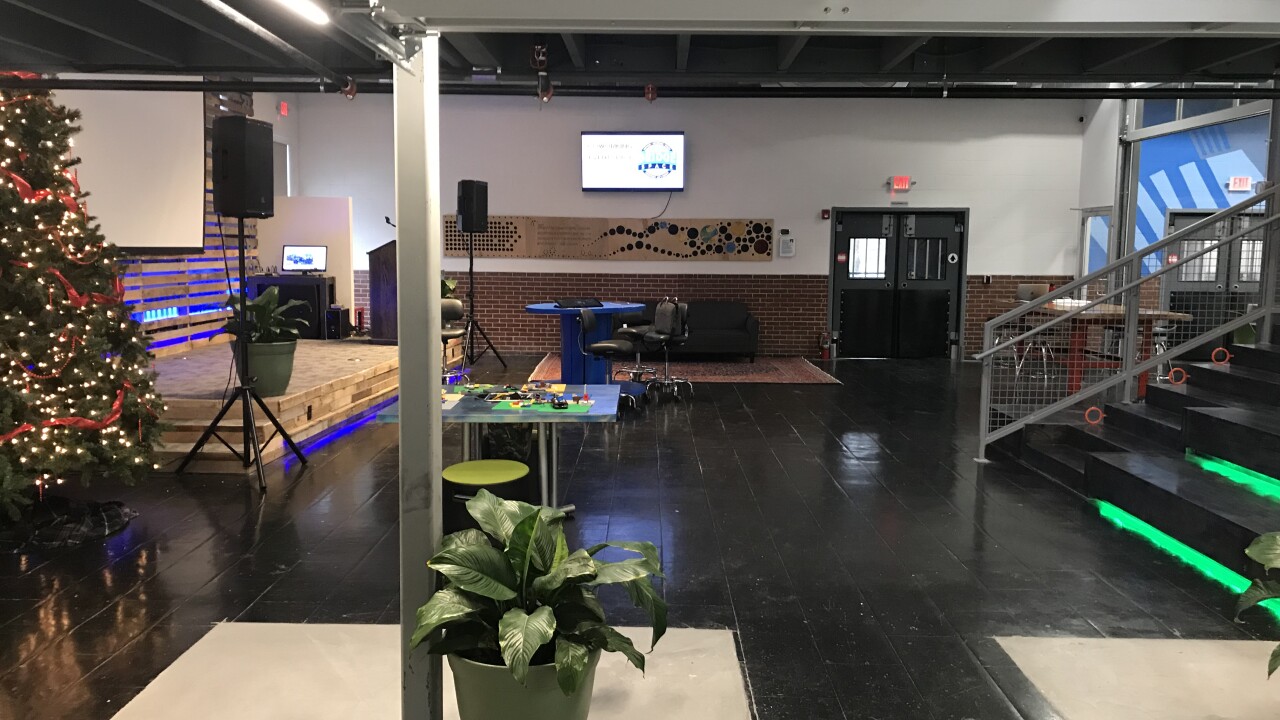 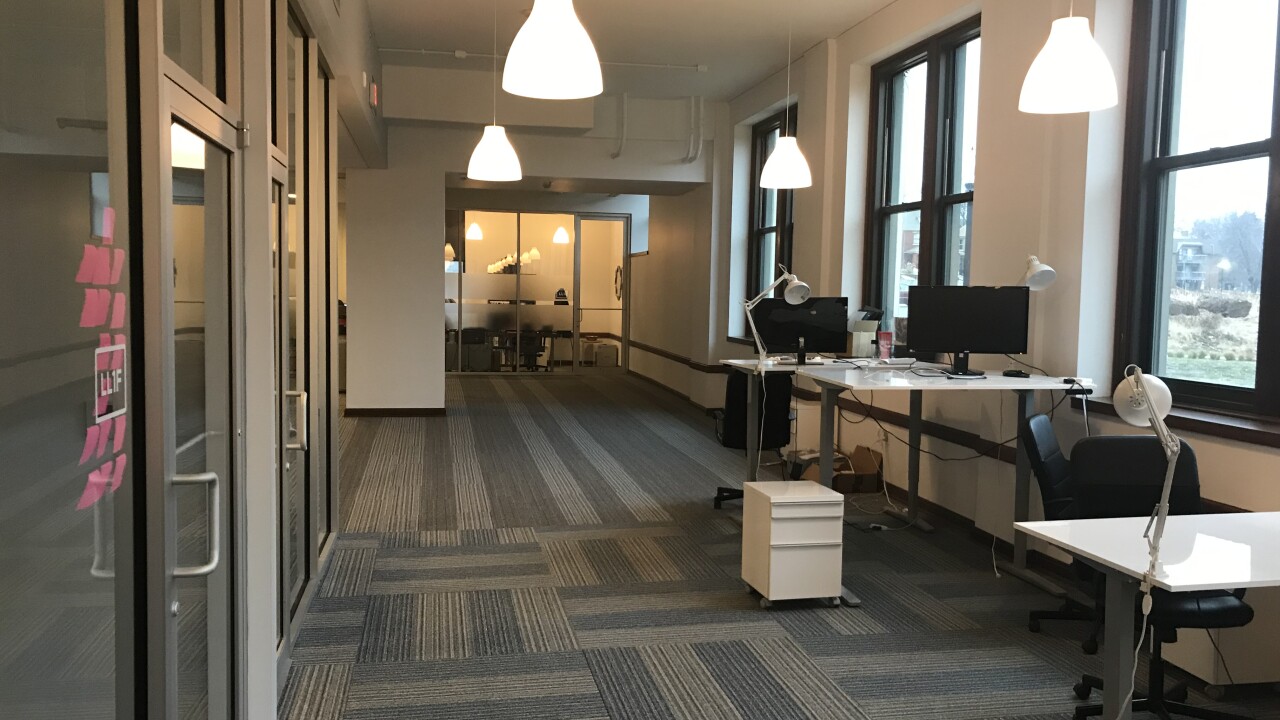 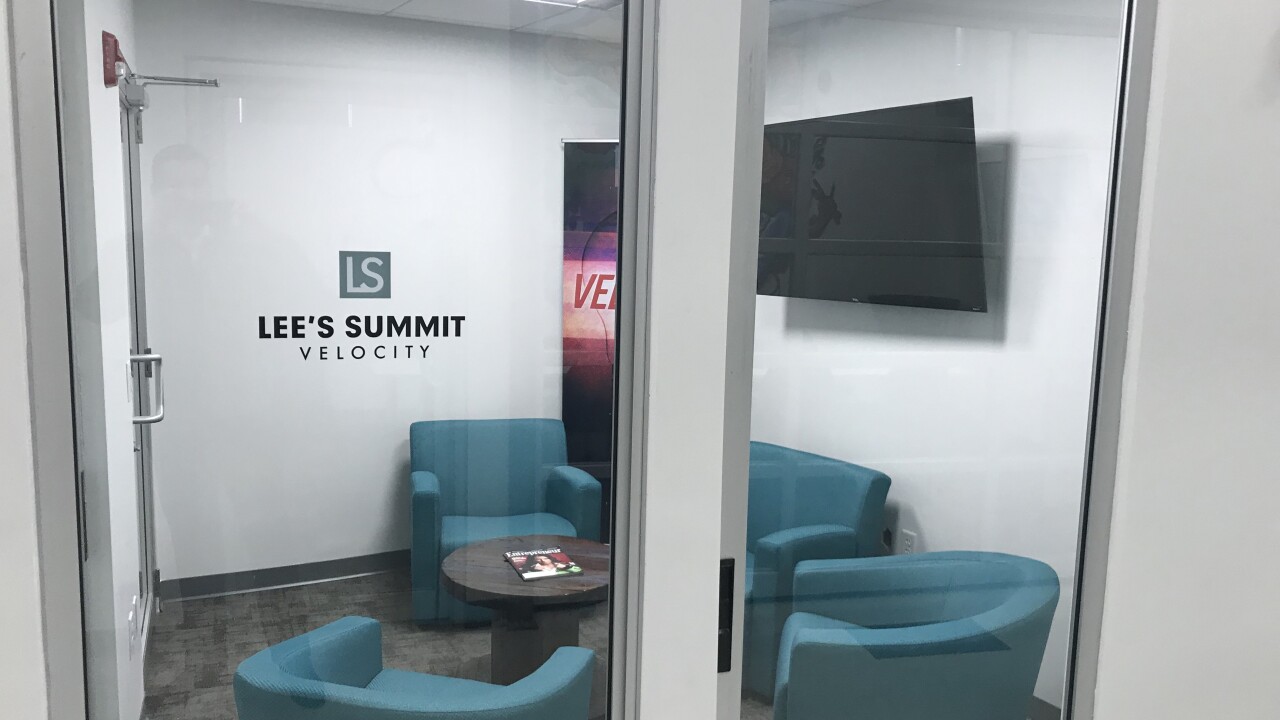 KANSAS CITY, Mo. — Co-working spaces in the KC metro are seeing a boom in business as the demand increases.

“We got there at 9 o’clock in the morning and I would see Fred and we may have saw each other in passing and it kinda got boring," Moffat said.

So he moved his business, Project United Knowledge, to the Westport location of Plexpod where he works among several other companies.

Moffat is just one of thousands taking advantage of this new way of working.

“In the last 90 days, we've had over 2,000 people throughout the building,” said Bridge Space owner Ben Rao.

Bridge Space just opened in September and said the flexibility of these co-working environments attract entrepreneurs and small business.

“You don’t need to go out and go sign a five-year lease to go lease a space when you're not sure where you're business is going,” said Rao.

Another added benefit, the unexpected connections you make just a room away.

“That's where the magic happens. It's these collisions of people coming together and you don't get that when you work out of your house,” said Rao.

The demand is growing, according to Stephanie Medina, Director of Operations at Plexpod. The company opened its first location in 2015.

“I think companies and individuals are really looking for that next generation that's going to foster that sense of creativity collaboration and innovation," Medina said.

Plexpod will open its fourth location in the Rivermarket at the beginning of 2019. Bridge Space also hinted at expanding its business too.