Cold temperatures, snow up north bring concerns to the metro 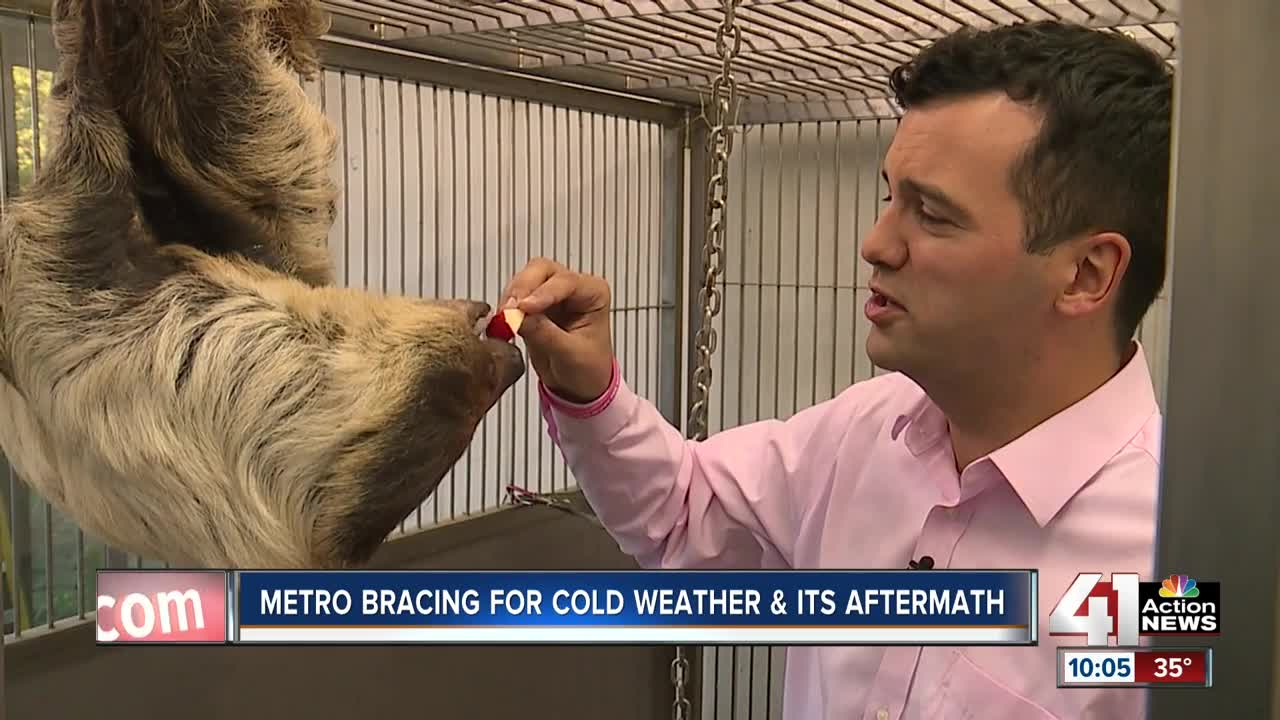 While the metro dealt with cold temperatures on Friday, record October snow in the north led to concerns about the Missouri River seeing flooding and rising water levels later this year. 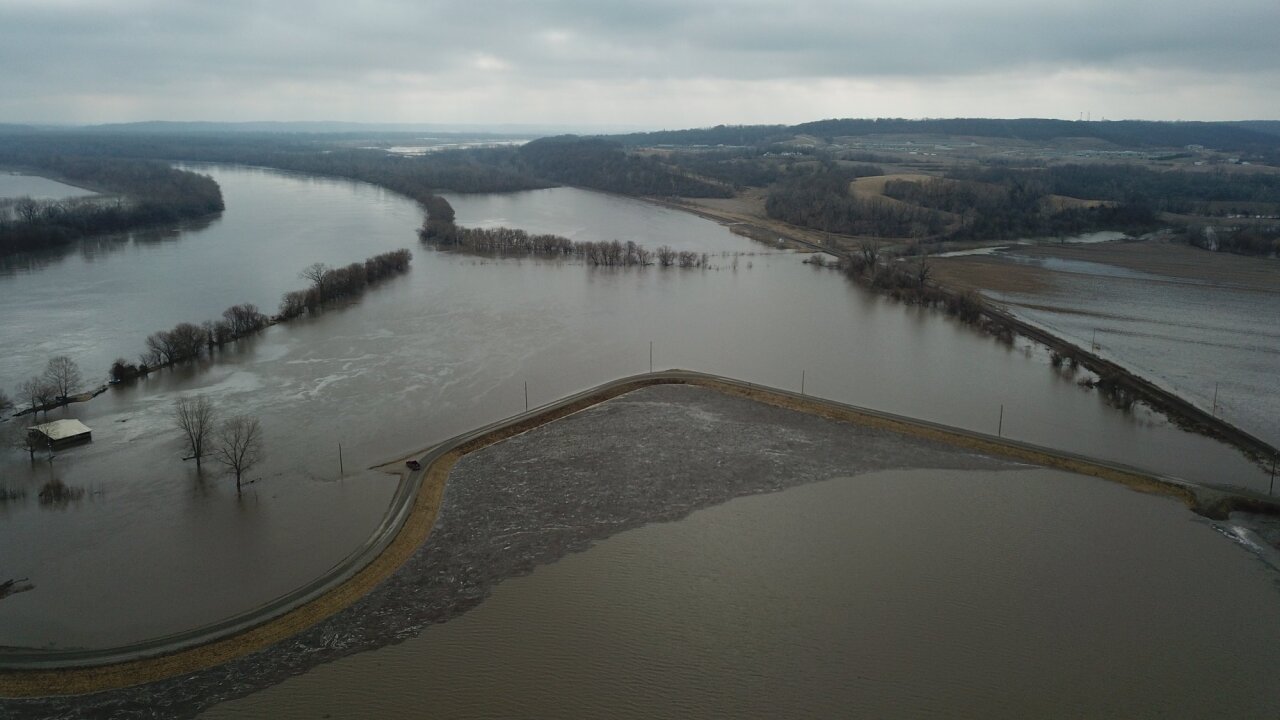 GREENWOOD, Mo. - — As cold temperatures blanketed the metro on Friday, some took precautions to avoid issues with the conditions.

At Monkey Island Rescue and Sanctuary in Greenwood, staff moved exotic animals inside this week to keep them safe from the cooler weather.

For the sloths, pythons, and white-handed gibbon apes at the facility, manager Dana Savorelli said it was important to stay ahead of the cold.

“When you’re dealing with primates, it’s quite normally warmer climates that they come from,” he said. “You’re always trying to give them the last minute because you want them to have as long as they can stay out before they have to come in.”

While the metro dealt with the lower temperatures, bigger concerns could be seen to the north.

In North Dakota, a severe storm brought record October snowfall to parts of the state.

According to Missouri Levee and Drainage District Association Chairman Tom Waters, the snow could end up causing big issues as it melts.

“The ground is frozen so when that snow does melt in the fall or spring that snow water is all going to run off,” he said. “We’re prime for flooding right now.”

After snow melt and runoff from northern states led to high water levels at reservoirs to the south earlier this year in the Midwest, Waters said the facilities could again be bombarded as a result of the winter conditions.

Waters said the snow melt will likely lead to higher water levels along the Missouri River and possible flooding for farms and other areas nearby.

“There are a lot of farmers along the Missouri River that are really going to be hurting,” he said. “If they’re not able to get a crop in next spring, it’s a double hit and some people lost a lot of their 2018 crop.”