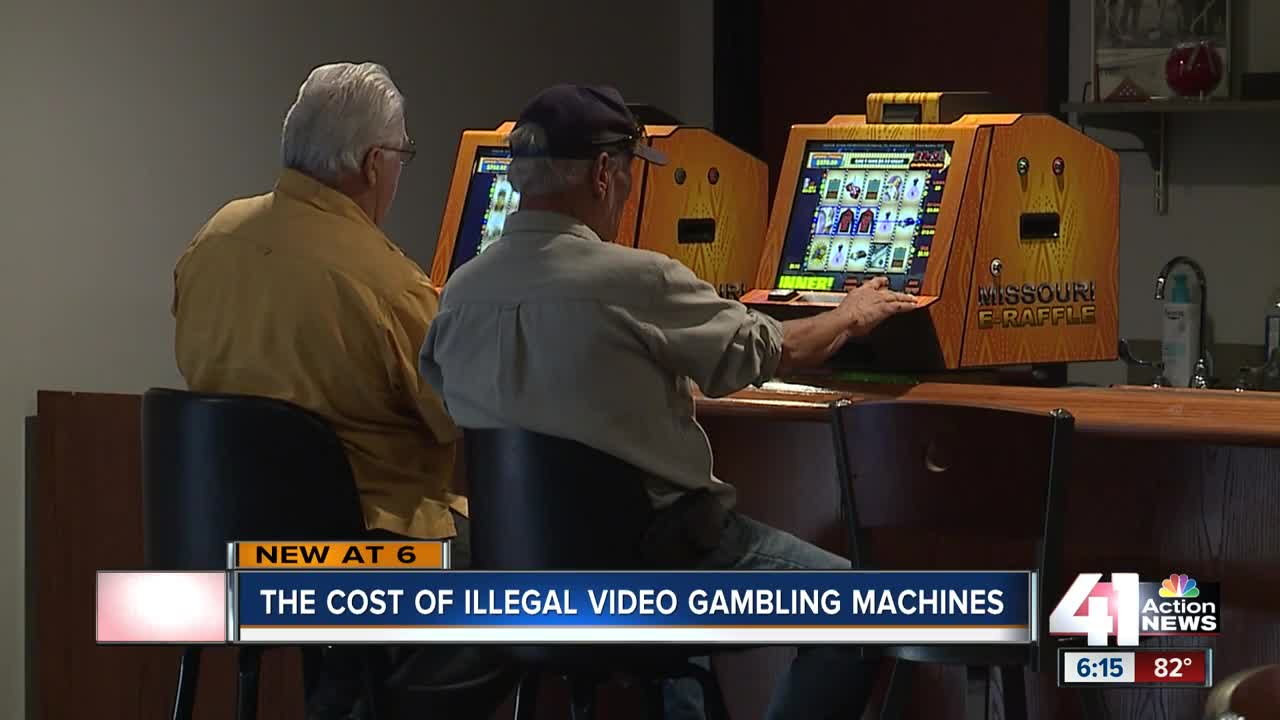 The Missouri Gaming Commission has received 84 complaints about possibly illegal slot machines and other gaming devices that are spreading across the state. 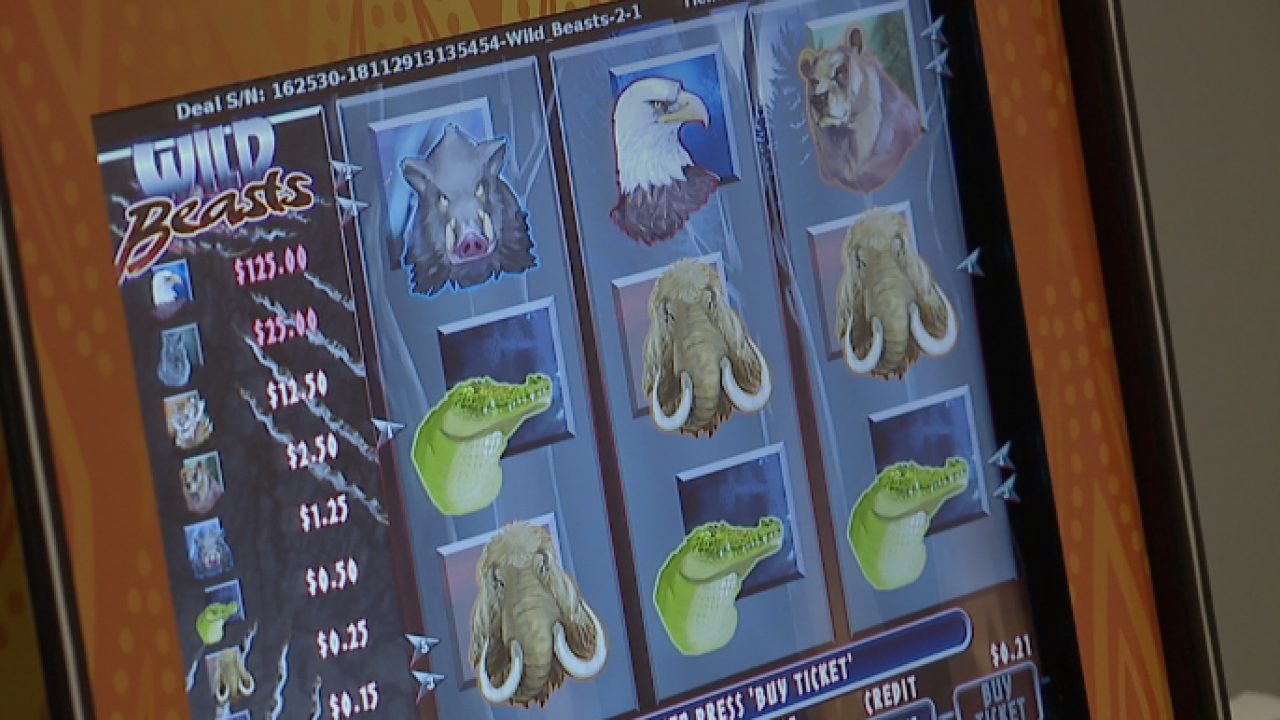 Across the state, video slot machines can be found at bars, fraternal organizations, truck stops and convenience stores.

So far this year, he Missouri Gaming Commission has received 84 complaints about possibly illegal slot machines and other gaming devices.

The St. Louis Post-Dispatch reported that the complaints have identified at least 200 potentially illegal machines this year.

While official games feature Missouri Lottery logos and branding, illegal versions of the machines have been found in the metro area.

Under state guidelines, money raised under the Missouri Lottery goes towards public education.

According to a statement sent to 41 Action News, a Missouri Lottery spokesperson said the illegal devices were estimated to cost the state $3.2 million every six-month sale period.

“If you come in here later in the evening, there will be a lot of people playing them,” member David Gerke said.

With six machines inside the bar and gaming area, Gerke said the the Disabled American Veterans also benefits from some of the proceeds.

“We buy vans for the (Veterans Affairs) hospital in town with that money,” he said. “We also help veterans with utilities and rent.”

After hearing about the illegal video slot machines and the loss of proceeds for public education, Gerke admitted to frustration.

The Missouri Gaming Commission warned about the possible penalties for anyone caught possessing or operating the machines.

“After several recent examinations of machines, MGC experts have found that the machines fit the statutory definition of illegal gambling devices and therefore the possession and operation of the devices are illegal under Missouri Statute,” the statement said. “Regarding remedies, the prosecuting attorneys can file criminal charges and there are other avenues of relief through administrative actions such as license suspension by the responsible agency.”

The spread of unregulated video gaming machines will be the subject of an Oct. 10 public hearing in Jefferson City.

A special House committee on gambling was formed to investigate whether to allow sports betting and video gambling, but the growth of unregulated gaming terminals has become the focus of the hearing.