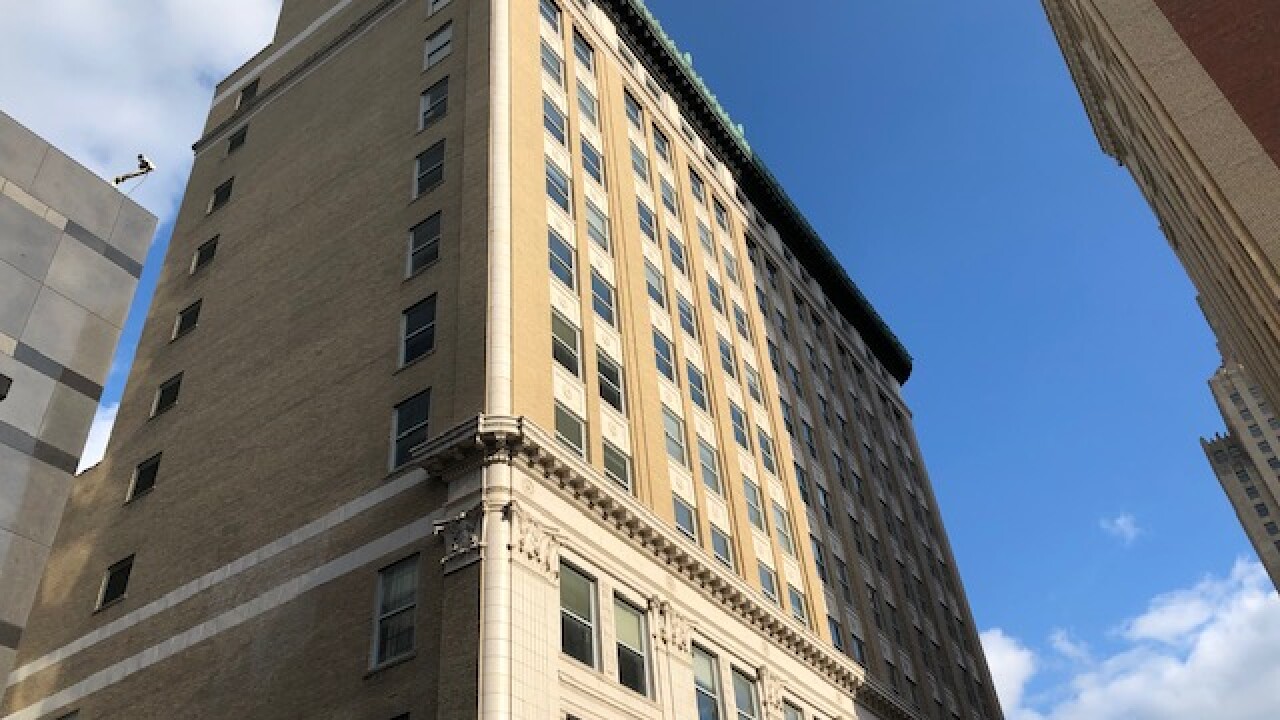 Copyright 2019 Scripps Media, Inc. All rights reserved. This material may not be published, broadcast, rewritten, or redistributed.
Darrius Smith
The development company that owns Power and Light in downtown Kansas City, Missouri, announced plans Friday to transform an historic 12-story building into a hub for affordable housing called the Saxon at the Midland, adjacent to the Arvest Bank Theatre at the Midland. 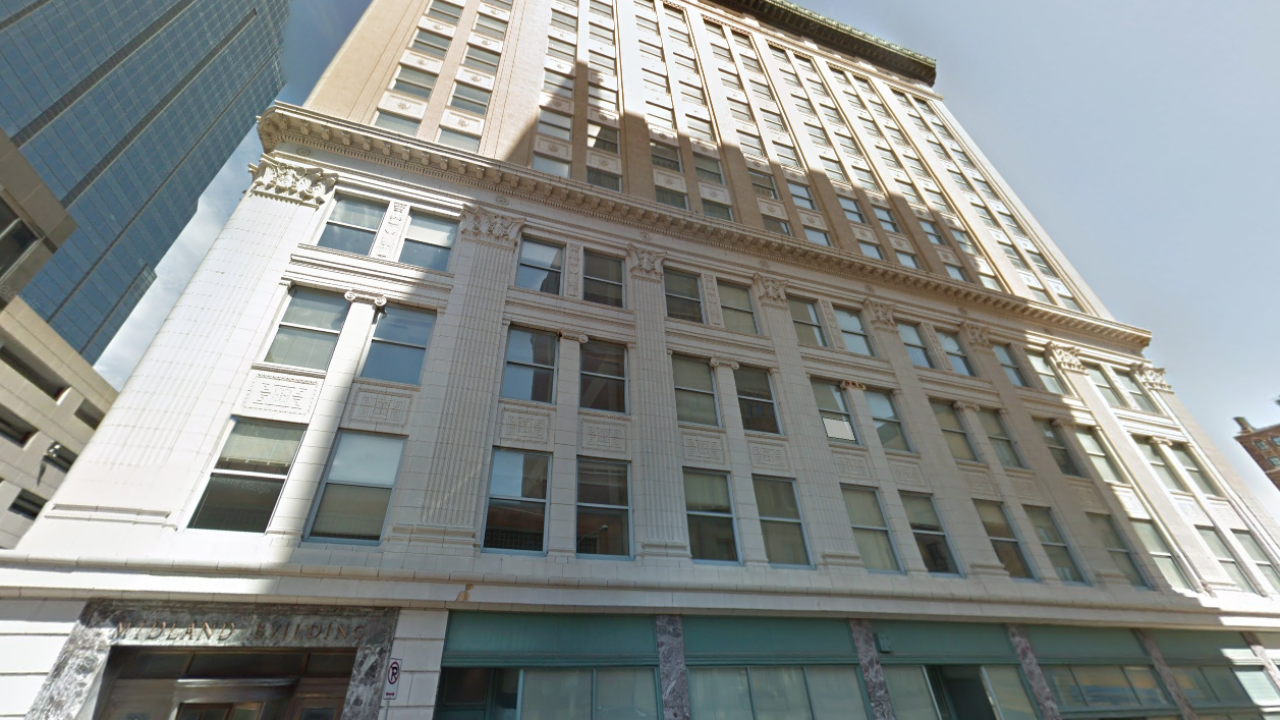 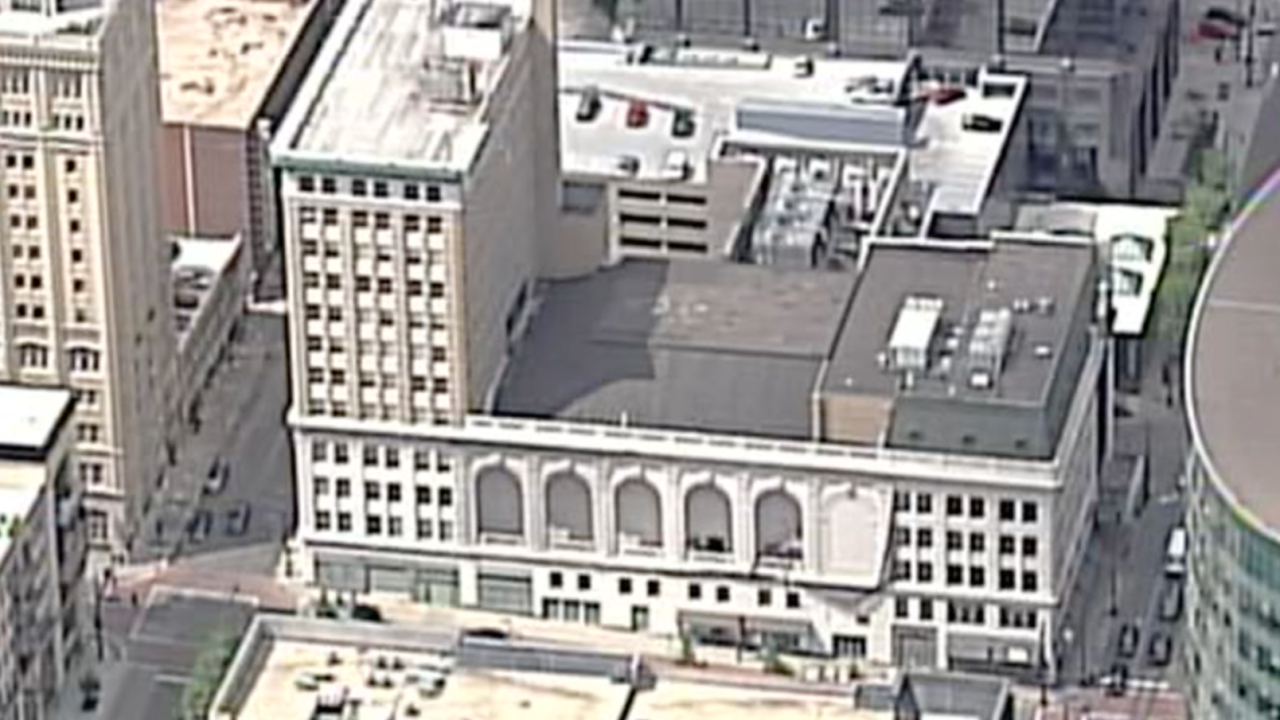 The Cordish Companies plans to renovate the building at 1221 Baltimore Ave., which is adjacent to the Arvest Bank Theatre at the Midland, into The Saxon at the Midland.

The project will include 117 units, which average 447 square feet, available for rent with one-bedroom and studio options in three sizes. Rental prices will range from $700 to $1,100 per month with half of the units priced at $950.

The majority of the units will be one-bedroom, 518-square-feet apartments. Smaller units with Murphy beds and other space-maximizing amenities also will be available.

“We are entering another level of downtown living,” said Nick Benjamin, executive director of the Power and Light District and managing director of multifamily development for the Cordish Companies. “We hear every day that Kansas Citians want more options when it comes to downtown living. More price points, and different sizes and footprints. It’s exciting that more and more people want to be downtown and we want to be at the forefront of making the downtown experience accessible for as many people as possible.”

A large street-level lobby, multiple lounge areas, a conference room for use by residents and a fitness center also will be included in The Saxon, which is located in the Power and Light neighborhood.

Helix, a Kansas City-based architecture and design firm that helped design Two Light, will head up the project.

The building, which originally was constructed in the 1920s, formerly served as the headquarters for the NCAA and for AMC Theatres.

Construction of The Saxon, which is set to begin in the first quarter of 2020, fulfills portions of a development agreement with the city for recent luxury apartments projects, including One Light and Two Light, to bring affordable housing to the downtown area.

Original plans for the building called for 68 apartments, including one-third deemed affordable for residents making 80 percent of the city’s median income.

“The revised plans now offer 100 percent of the apartments below this rate,” Cordish said in a statement.

The Baltimore-based development group said the revised plan will increase it tax bill to $3.5 million during the first 25 years.

The tax breaks Cordish has received for its downtown projects, including the forthcoming Three Light apartment project, has stirred some controversy about KCMO's use of incentives.