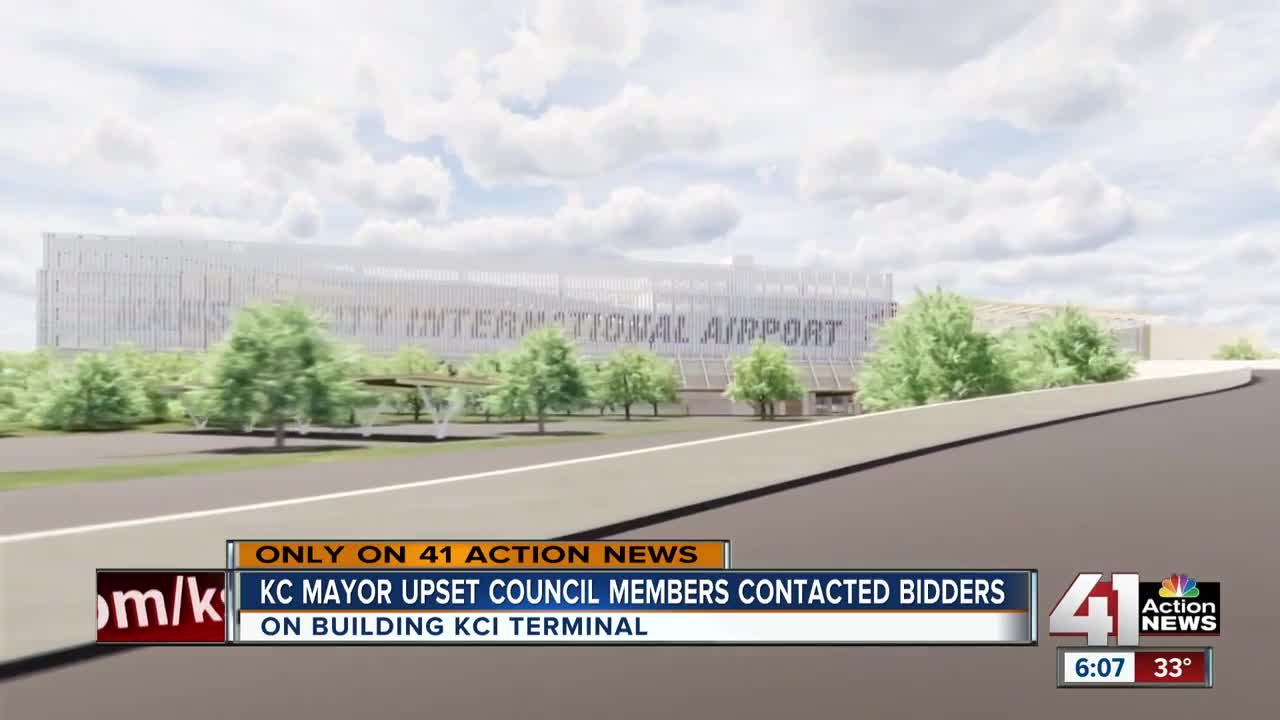 The council members say they need more information to compare the bids to the Edgemoor deal before them. 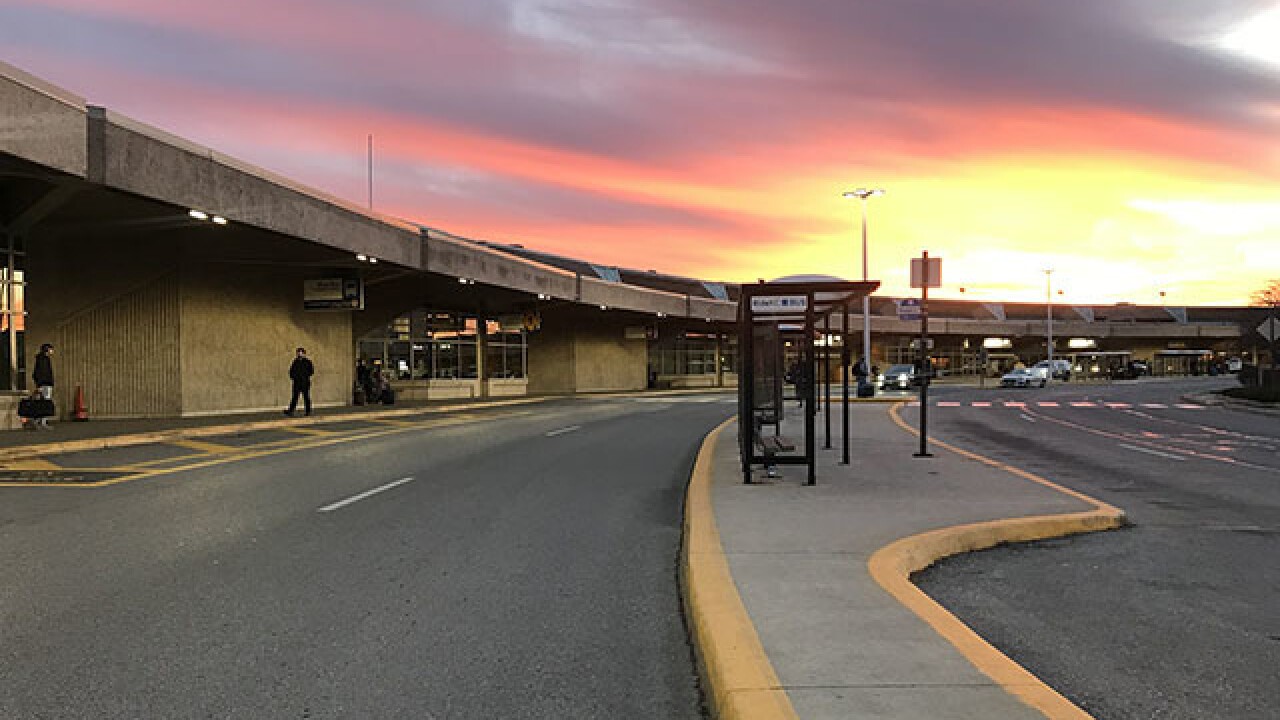 KANSAS CITY, Mo. — After another airport committee meeting with no agreement from the airlines, several council members decided to reach out to Edgemoor's former competitors, AECOM and Burns & McDonnell, for more financial details of their plans for a new terminal at KCI.

This comes after AECOM claims it could complete the project at an annual debt payment of $85-89 million over 30 years, adding up to $2.7 billion for the total price tag. According to Mayor Pro Tem Scott Wagner, AECOM would cut costs by injecting its own equity into the project instead of borrowing money and incurring debt.

Wagner told 41 Action News he received the updated KCI proposal from AECOM and its partners on Wednesday. The mayoral candidate forwarded the plan to the airlines for consideration.

Burns & McDonnell projected a similar number. Wagner said that company has responded to his request for information and is compiling an updated plan.

Currently, the annual payment on Edgemoor's new KCI is set at $117 M yearly, which adds up to about $4 billion.

"I figured it was time to ask some questions so I knew how to compare the deals," Wagner told 41 Action News.

Barnes, who was an avid AECOM supporter, said he agreed to add his name to the letter due to frustration about a lack of information getting to council members.

"I feel like we're just hanging out here in limbo," Barnes said.

Wagner added he was concerned about a discussion in Thursday's business session about a potential change to the city's Master Bond Ordinance for the project, considering Burns & McDonnell was disqualified for its proposal not conforming to the ordinance.

Loar is the only one of the three councilmembers who signed the letter that is on the city's Airport Committee.

Mayor Sly James reached out to 41 Action News to share his reaction to the council members' actions.

"So you've asked two bidders who were rejected by the process the council set up to come back now a year after the fact and tell you what they would do differently? To what end? I don't care what they say, there's no way they can do it. So why are we bothering with this charade?" James asked.

The mayor said he spoke with Southwest Airlines on Friday, and a representative there told him the airline is committed to the process. If the airlines have an issue with the cost of the terminal, he said they're not telling him.

The city's aviation department had no comment on the letter Friday afternoon.

I will expect that plan to include all costs updated, expected timetable of completion and financial information that would include equity infusions (if any), expected financial close date, assumptions of guaranteed maximum price, management fee schedules, yearly debt payment and expected annual revenue and the assumptions this information is based on. I expect whatever plan of finance you provide will conform with the current Master Bond Ordinance, as it is clear as of yesterday that a change is being requested. Should you wish to respond to this inquiry please be aware that this information may not be kept in confidence as a response will be viewed as a public document. Please also be aware that this inquiry does not suggest a course of action that will result in your team being awarded this project, now or in the future. This is merely to understand the details of what has been suggested publicly as an alternative approach to financing the new terminal project as we contemplate the ordinances that have been introduced and provide information that we can use to answer constituent questions.