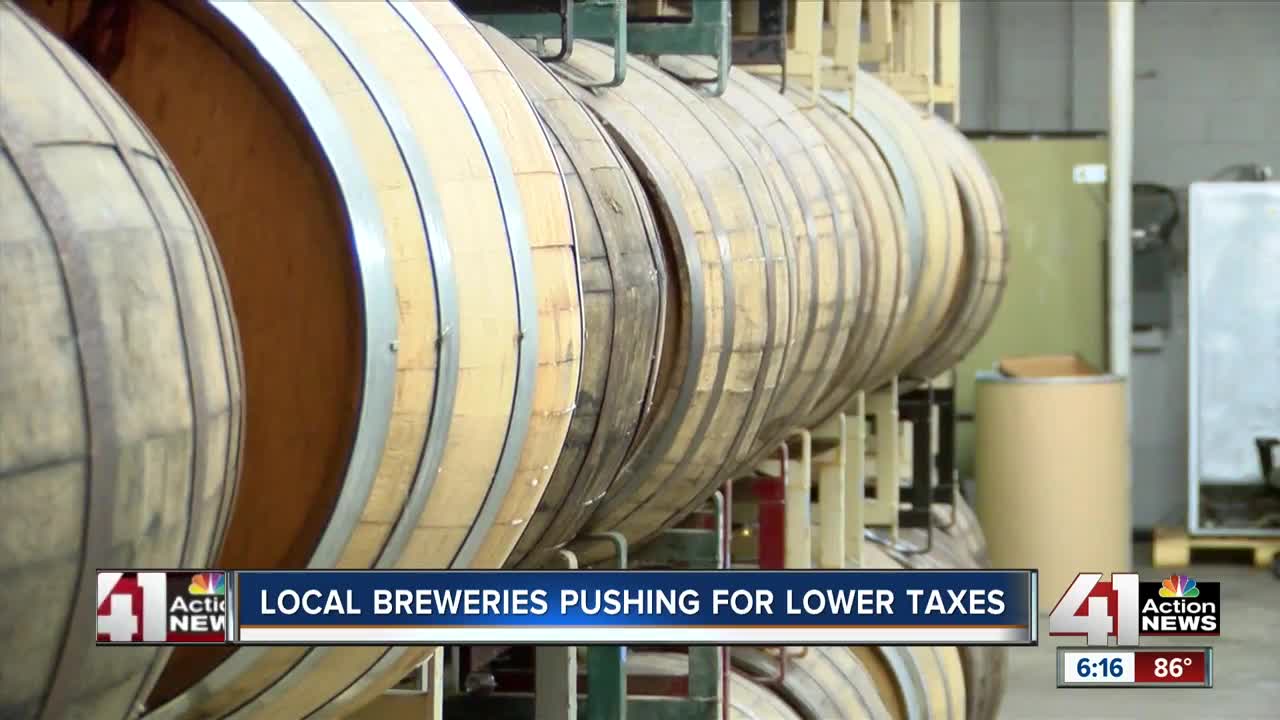 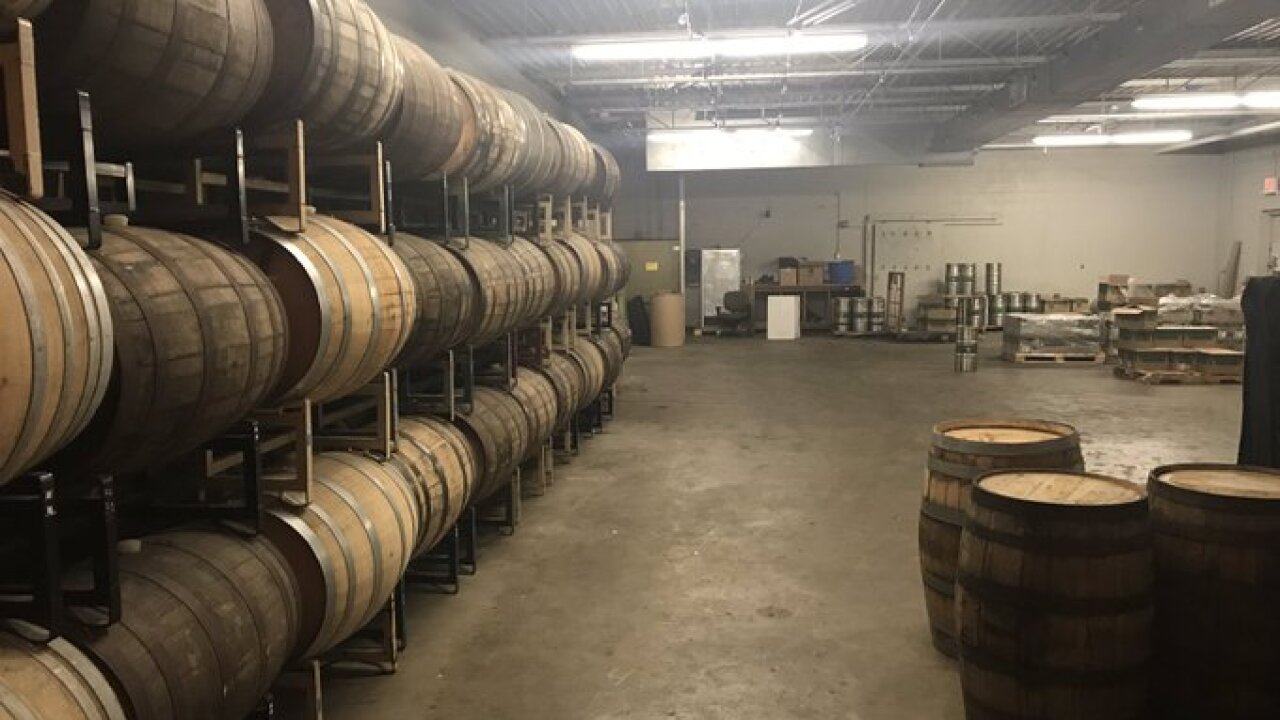 The Craft Beverage Modernization and Tax Reform Act would keep the per-barrel tax for breweries producing 60,000 or fewer barrels at $3.50.

If the bill doesn't pass, the tax will more than double to $7.50 a barrel, which is more than a drop in the bucket for local brewers.

"It could almost be 100 percent more than what we have to pay," said Chris Meyers, co-founder of Crane Brewing in Raytown.

Craft brewers would have to figure out how to afford the higher tax, which could be passed on to consumers or eat into brewer's bottom lines.

"There may be some breweries who have to back step and make changes from what they've been able to do previously," Meyers said.

"It will probably just limit how aggressive we can get with expanding our business honestly," he said.

The deadline to get something passed is at the end of the year, and there's a bipartisan effort to get this bill passed.

Rep. Vicky Hartzler (R-MO) did not return our request on which way she would vote.