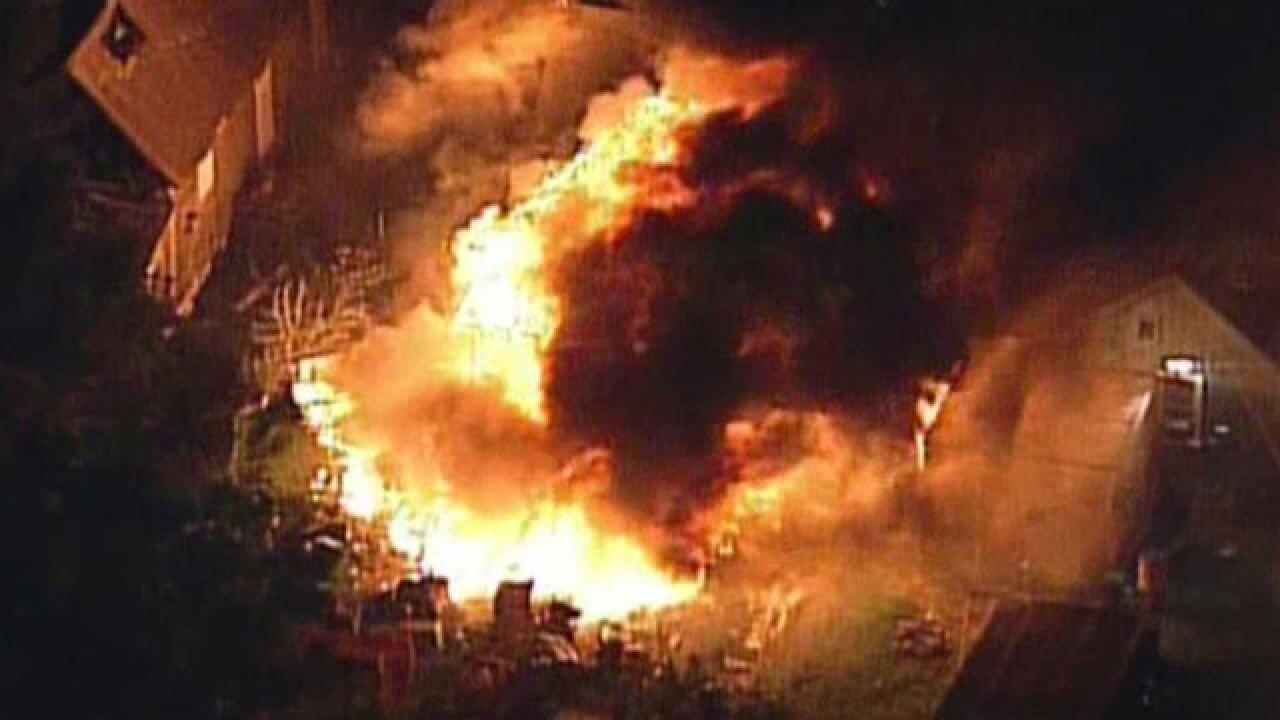 Flames could be seen coming from the house in the 700 block of North Prospect.

Extra crews were called to help fight the fire, which was under control by 6:15 a.m.

Officials are investigating the cause of the fire.