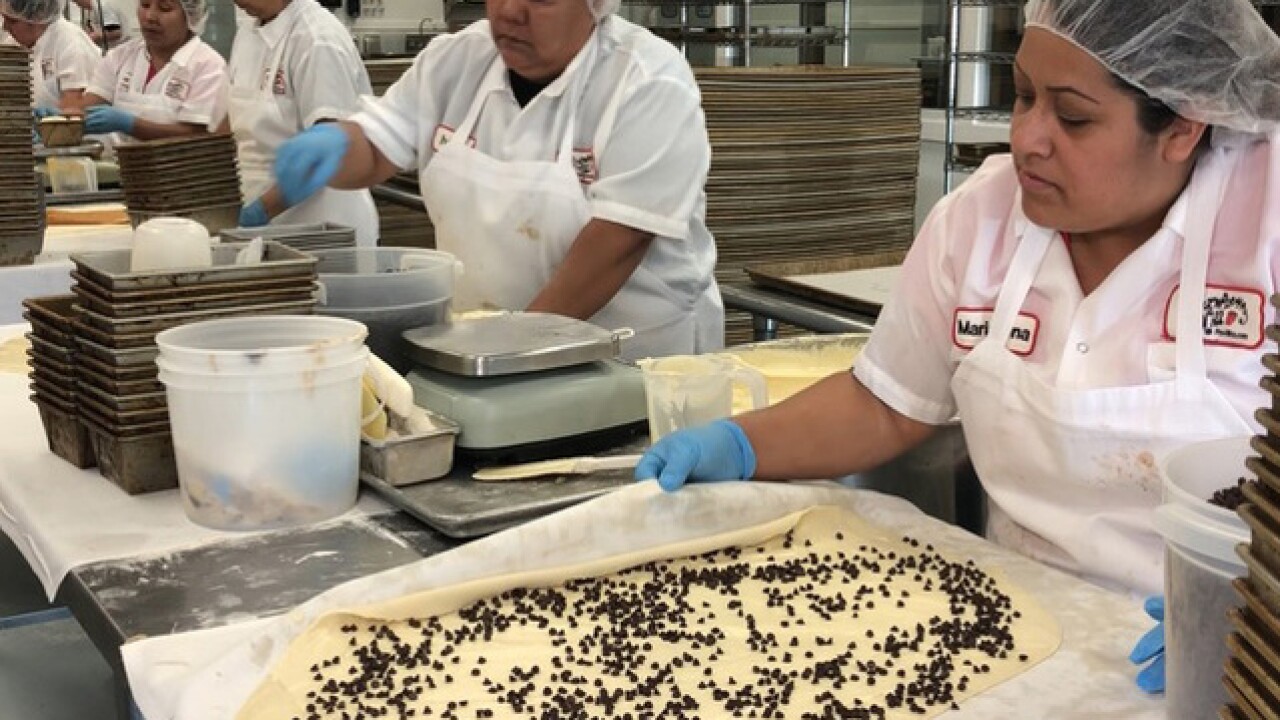 Copyright 2018 Scripps Media, Inc. All rights reserved. This material may not be published, broadcast, rewritten, or redistributed.
<p>Strawberry Hill Povitica saw a sudden spike in business the last few weeks with Croatia's success in the World Cup.</p> 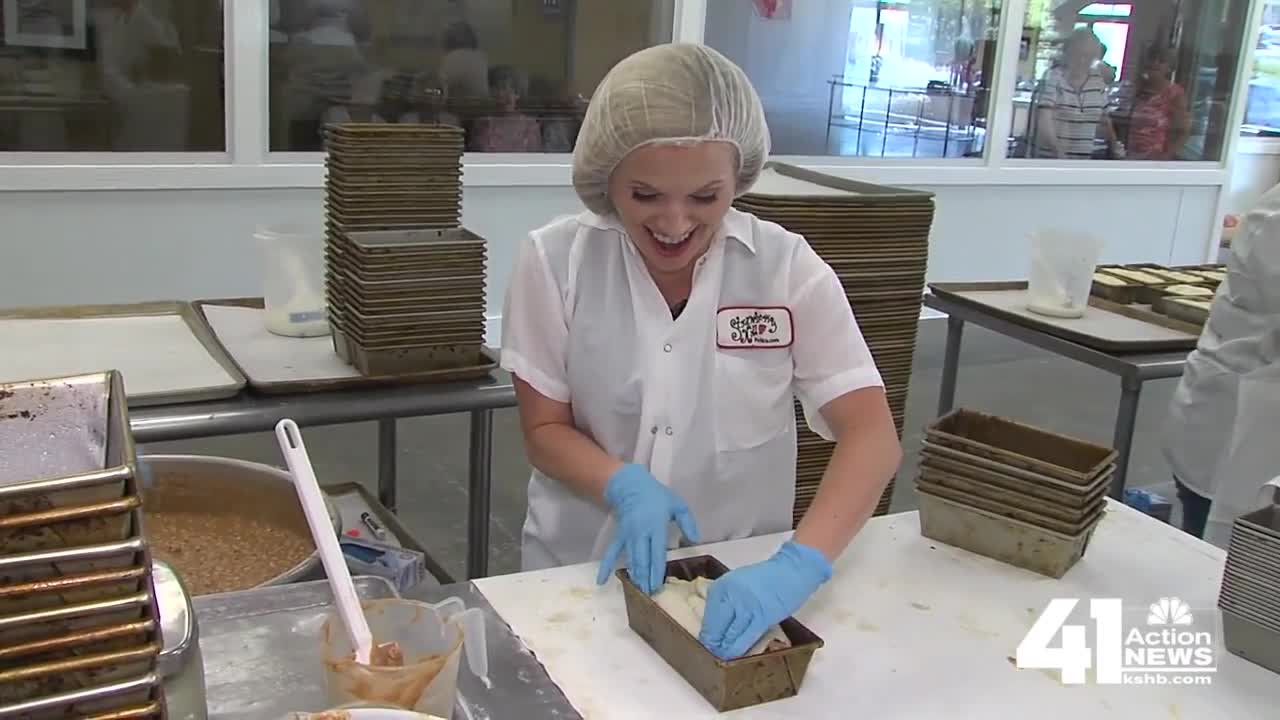 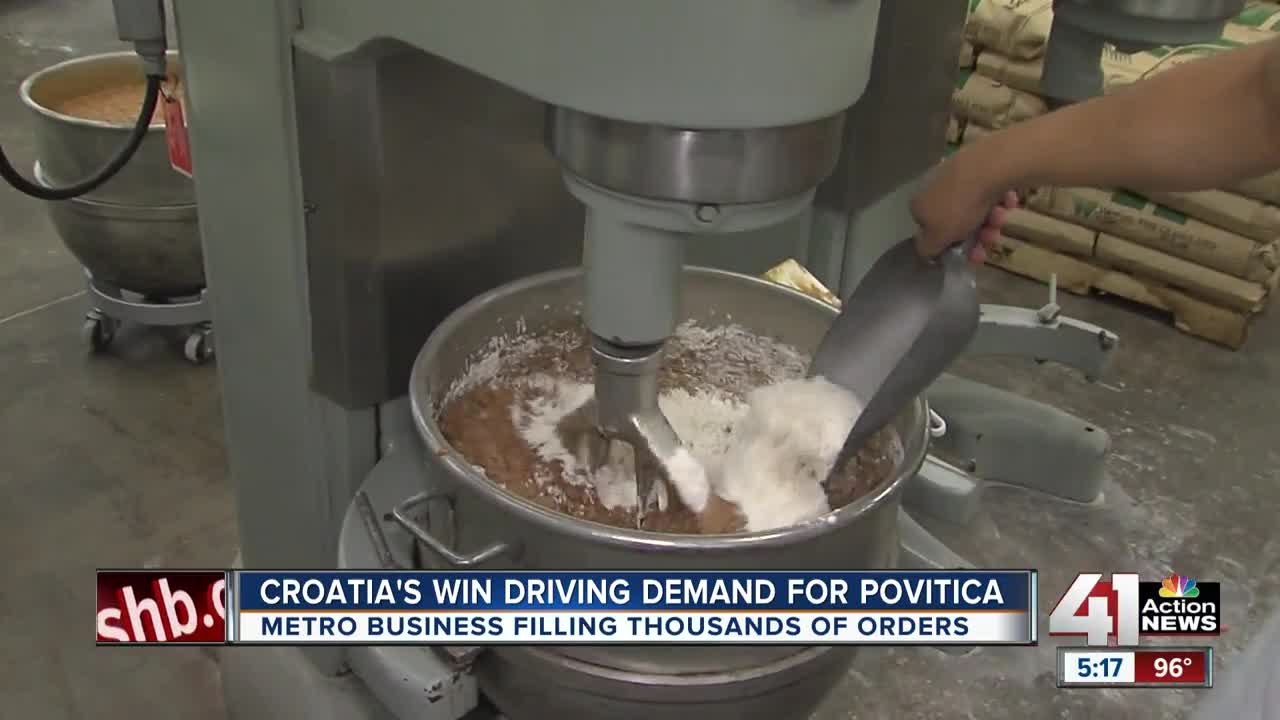 MERRIAM, Kan. — Croatia’s success in the World Cup has a family-owned business bustling a world away in Kansas City.

Strawberry Hill Povitica typically sells most of its loaves of the Eastern European dessert over the holidays but suddenly saw a spike in business the last few weeks.

“We’re trying to figure it out and walk into the call center, and it turns out that this great Croatian team decided to win a soccer game!” said Marc O’Leary. “So voila! We’re busy!”

“Usually for this week, we might make 1,500. Right now, we’re making 3,000 poviticas today alone,” he said. “Our business has increased almost ten fold just in the last two weeks. It is so crazy around here! We can’t make enough povitica!”

“We’ve been making it ever since the same way,” he said. “Everything we do is still made by hand.”

The company started in the Strawberry Hill neighborhood near downtown Kansas City, Kansas.

“My family is half Serbian and half Croatian,” he said. “The word povitica means rolled or swirled bread, and if you are Croatian, you’re used to eating povitica with English walnut filling or cream cheese filling or apples.”

O’Leary said the more than 10,000 loaves of povitica sold this week will be shipped all over the country.