Crossroads of the sports world has Kansas City fans excited 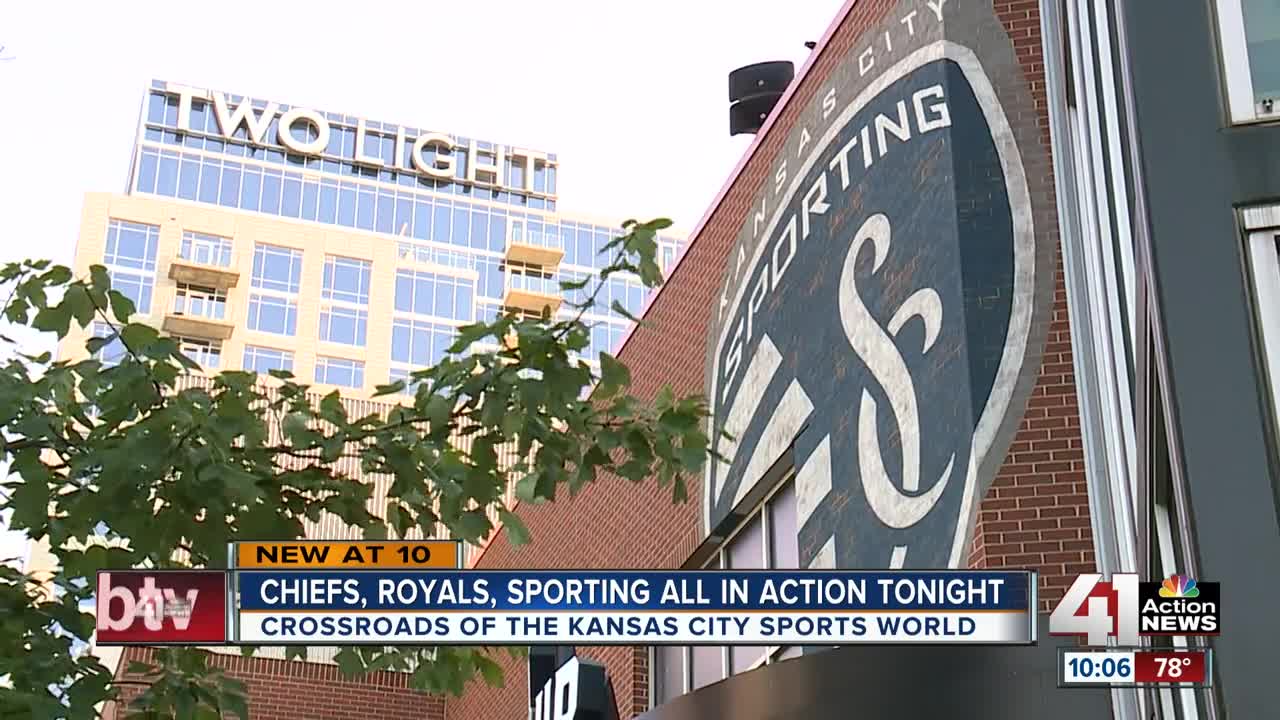 Fans headed to local sports bars to be able to watch the Royals, Chiefs and Sporting KC all play Saturday night. 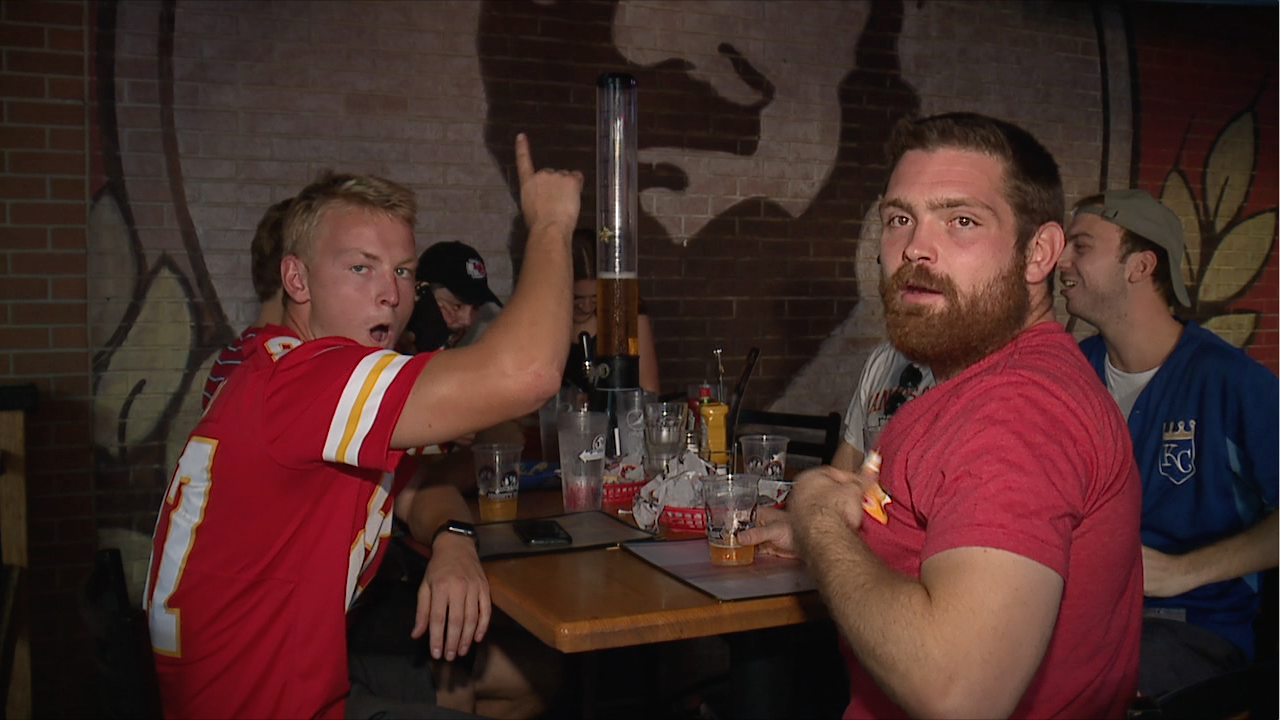 KANSAS CITY, Mo. — Saturday night was the crossroads of the sports world as Kansas City's big three were in action.

Kansas City fans were torn between watching the Chiefs, Royals and Sporting Kansas City games. Many fans turned to the Power and Light District to watch each game on the big screen.

"It's pretty awesome, we're one of the best sports cities in the world and we're going to continue that," fan Mickey Brown said.

"Everyone coming in, all the Kansas City fans coming in, having a good time, this is what it's all about you know, bringing everyone together," fan Jared Way said.

First up, the Kansas City Royals were looking for a win against the New York Mets, but fell short a few runs, losing 4-1.

"You know, 2015 we kind of popped, that's when we were cooking you know, so it's kind of a rebuilding year I want to say," Way said.

Most of the hype is surrounding the Kansas City Chiefs, who many fans believe are Super Bowl bound.

"We're out here to watch the Chiefs catch another dub, we got the Steelers and we're feeling pretty good," Brown said.

The last game of the day, was San Jose taking on Sporting KC at Children's Mercy Park.

Win or lose, fans were excited to have a sports filled Saturday night in Kansas City.

"It's a good time to be a fan of KC teams," another fan added.