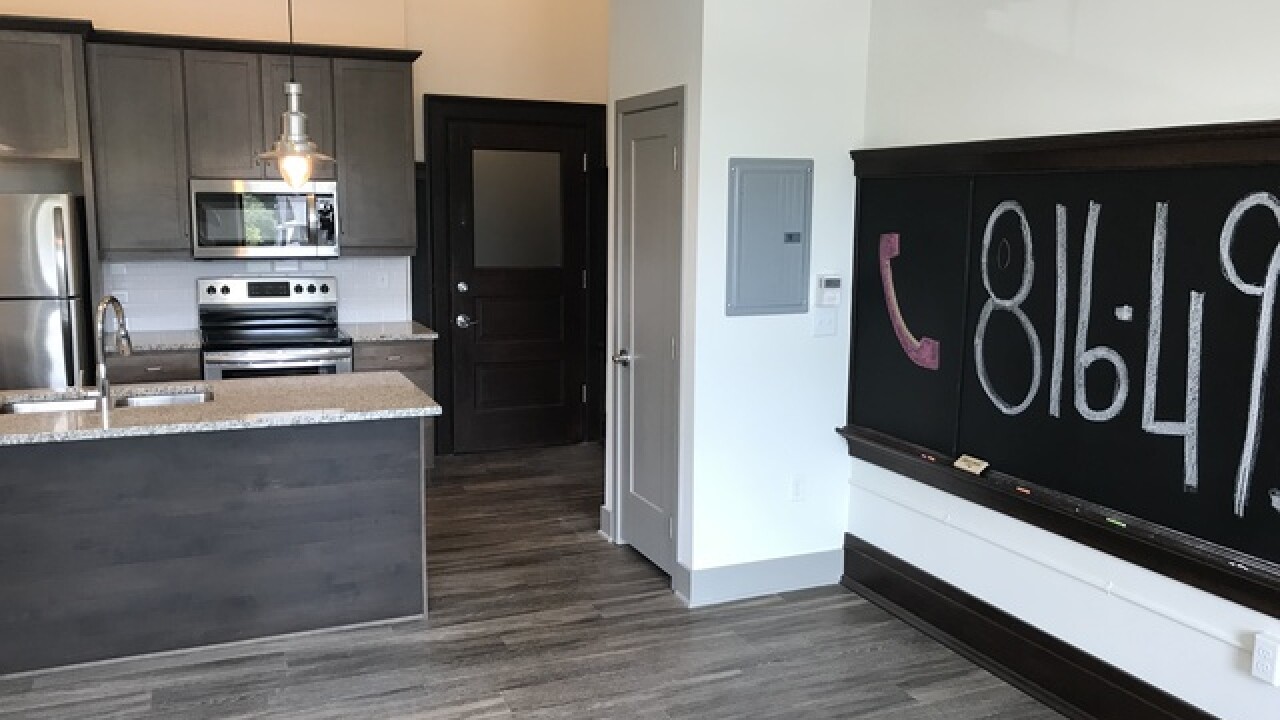 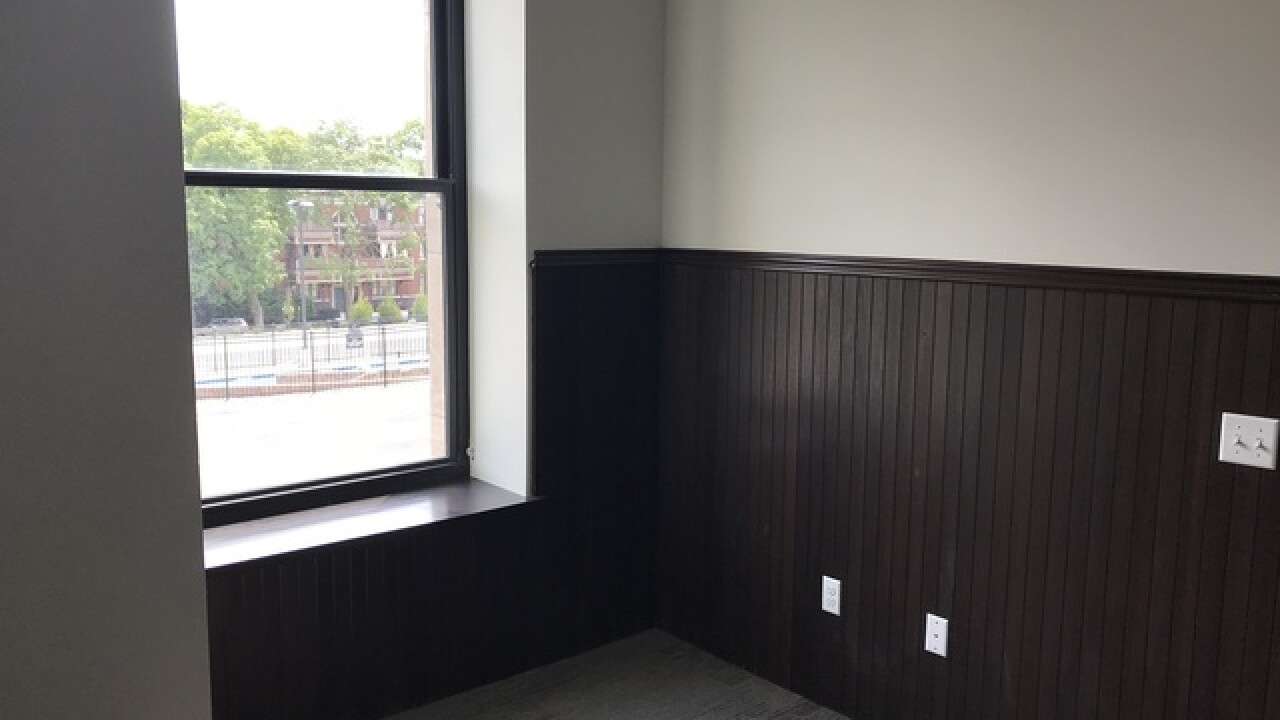 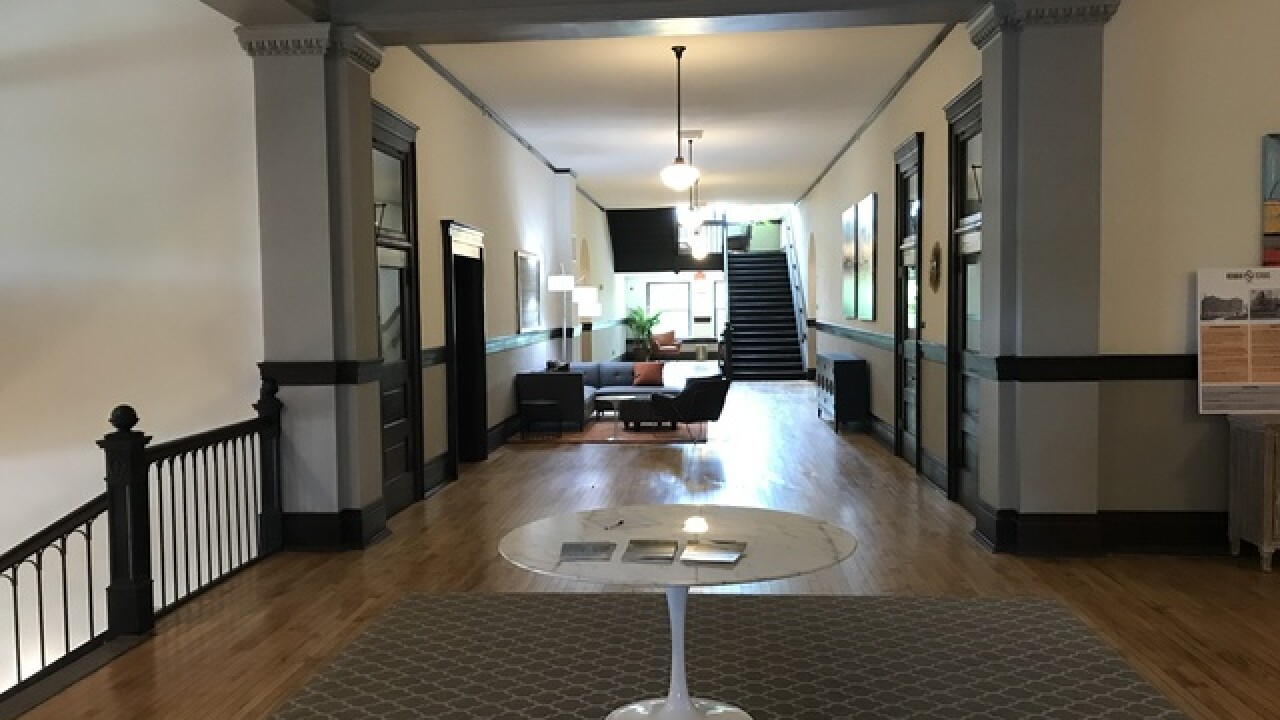 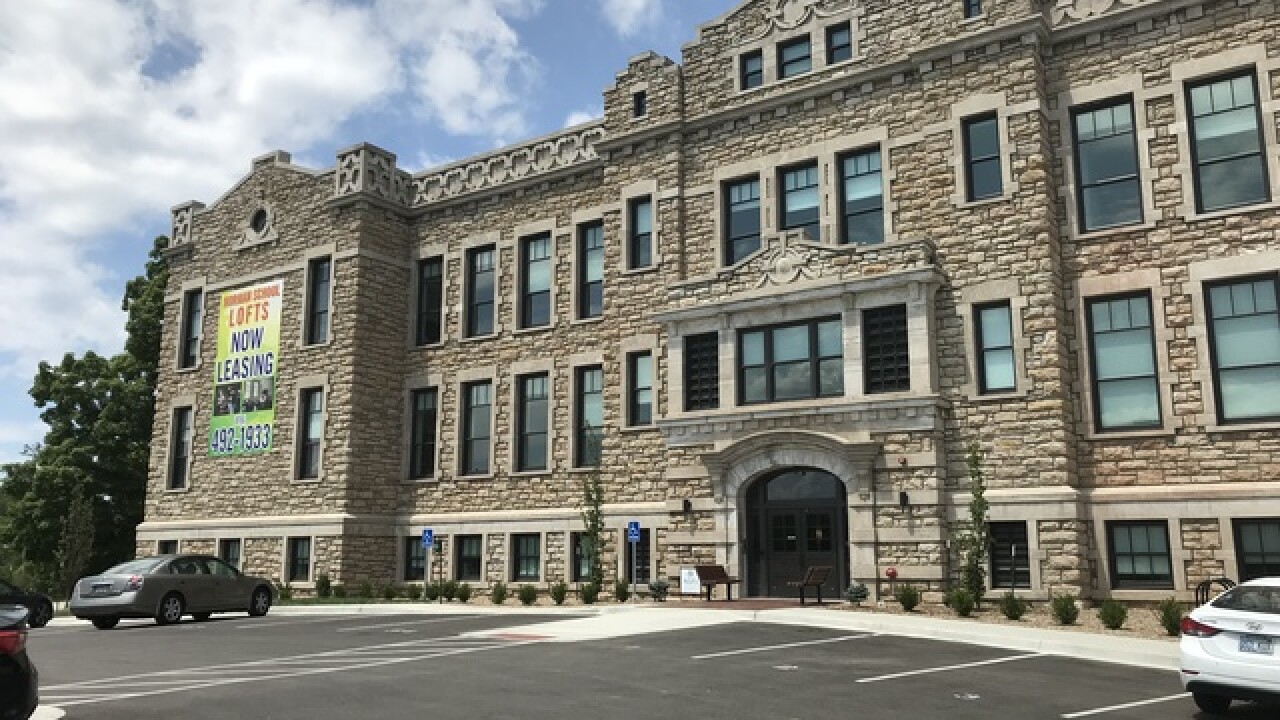 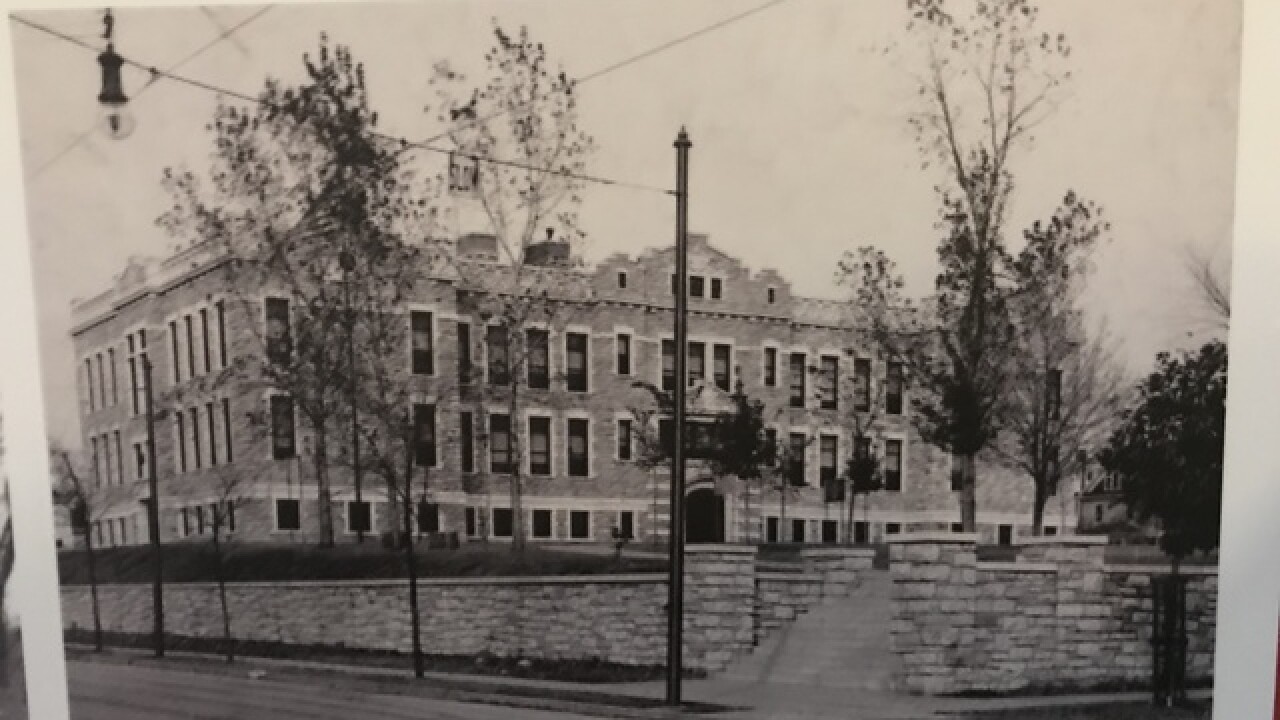 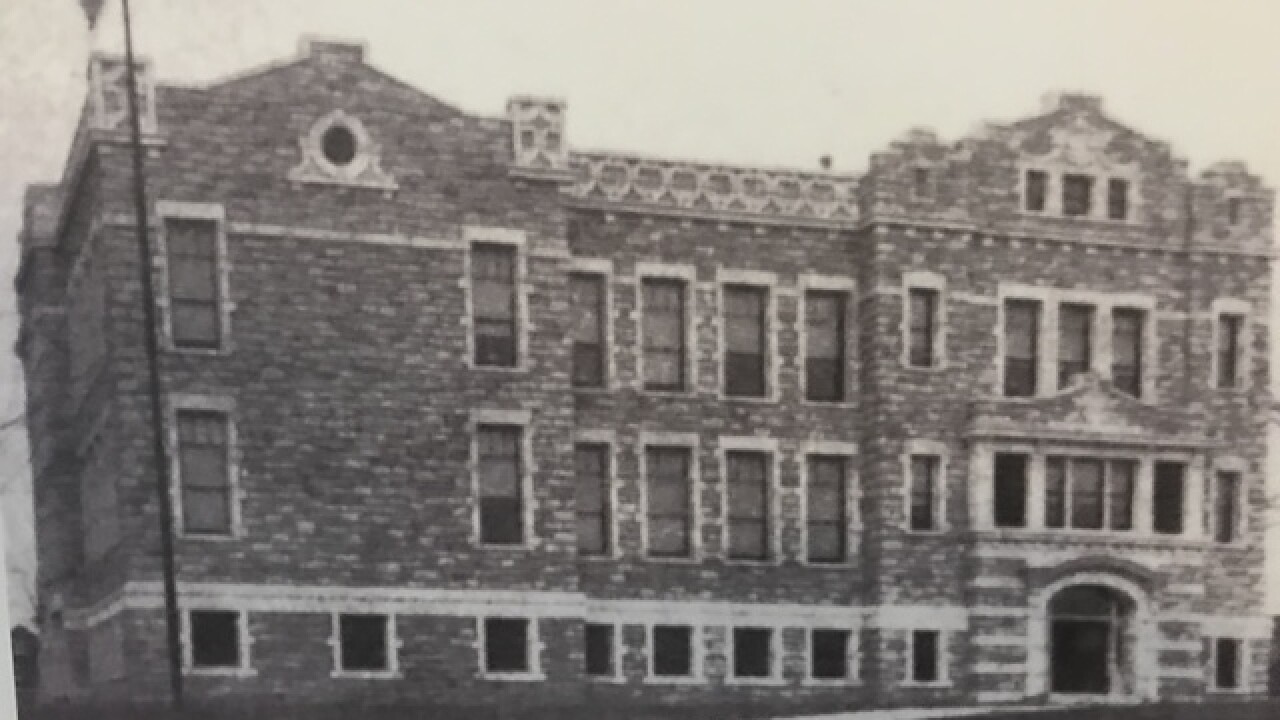 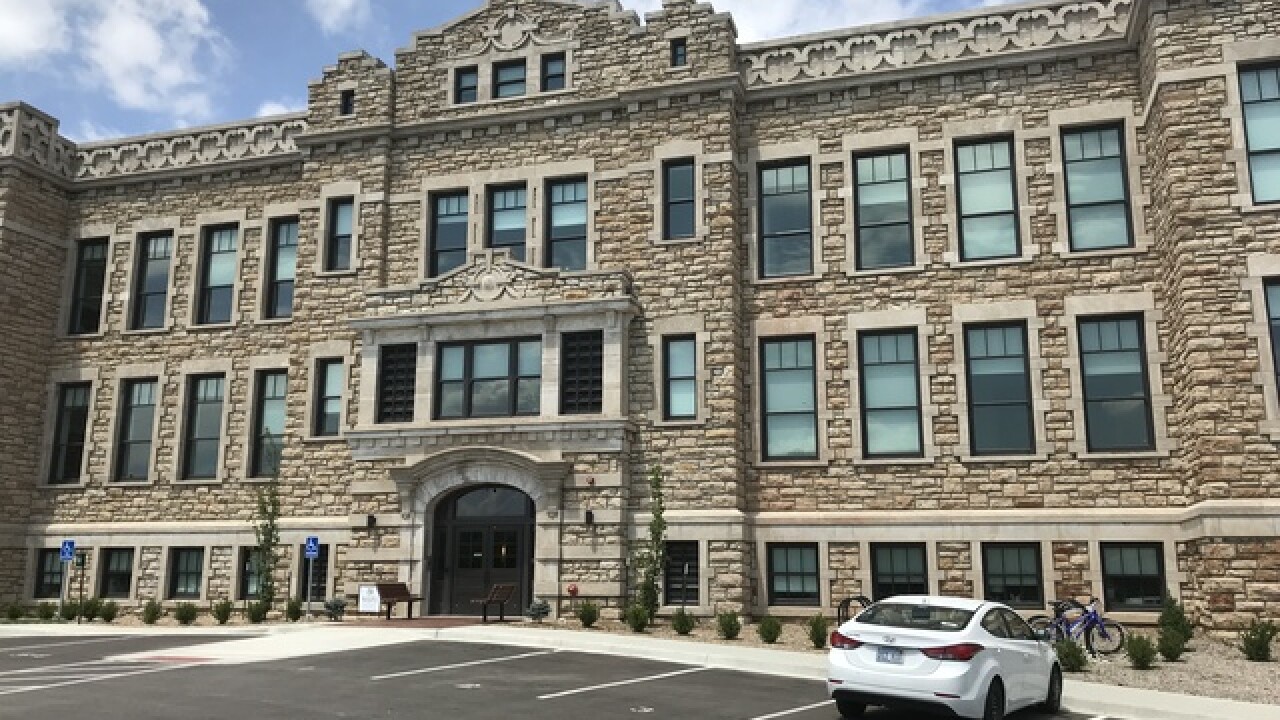 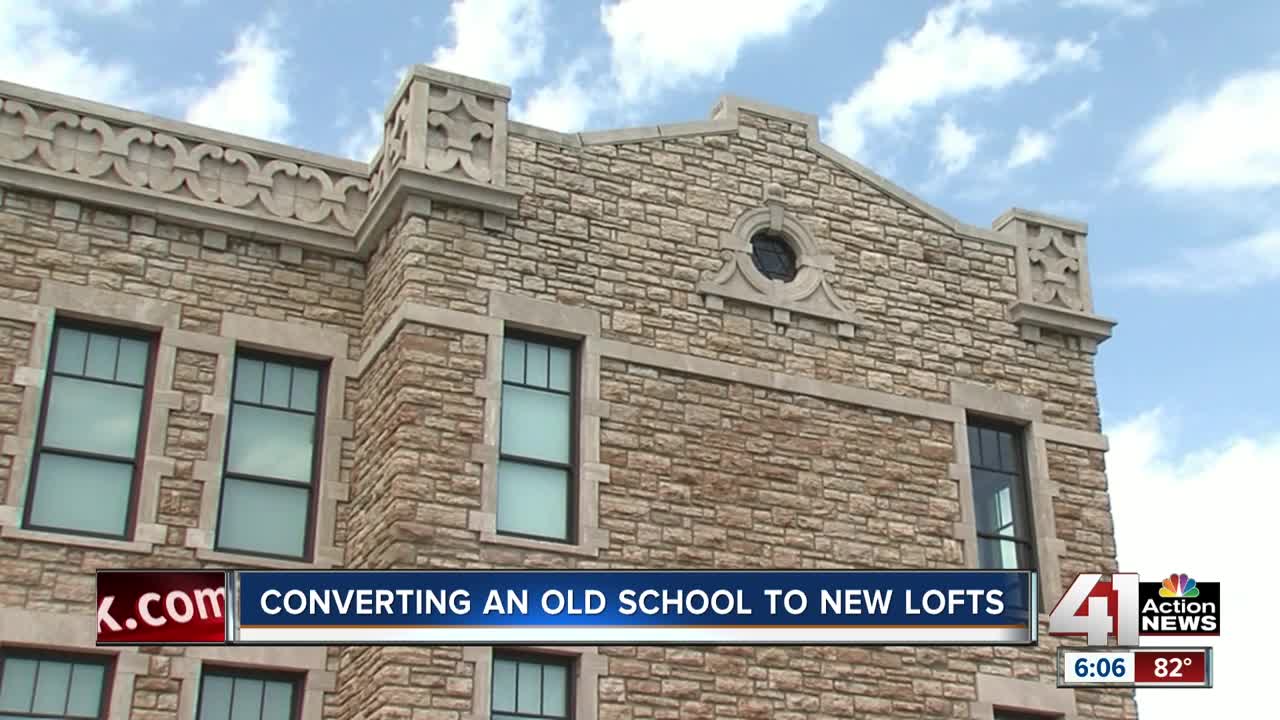 But in this past legislative session, lawmakers carved out $20 million from the fund leaving $120 million left, $30 million of which can only be used for high-poverty areas.

Del Properties used the tax credit to renovate the Norman School at 36th and Jefferson Street into 61 lofts. The elementary school was built in 1898 and completed in 1906.

“It's important to us and I think it's really important to the neighborhood, they don't see the blight anymore, they see a beautiful building,” said property manager Lori Parker.

To use the tax credit, the property must be on the National Register of Historic Places and meet certain historic standards. The developers can get 25 percent of your costs back.

Bradley Wolf, historic preservation officer with the city, said the tax credits make it financially feasible for developers to bring new life to these old the old building.

“Because when you go into a building that old, especially if you are converting an old warehouse you know you may have contamination issues you may have to resolve, electrical, new plumbing all those kind of things and still keep that historic character everybody loves,” said Wolf.

“Financing is king sometimes when you are trying to do these kinds of projects and it might not make it as feasible to keep the building long-term so yeah, that's always a fear,” said Wolf.

He stressed tax credit started in 1998, there is a federal tax program too.

According to Wolf there, 2,000 historic properties in the city.