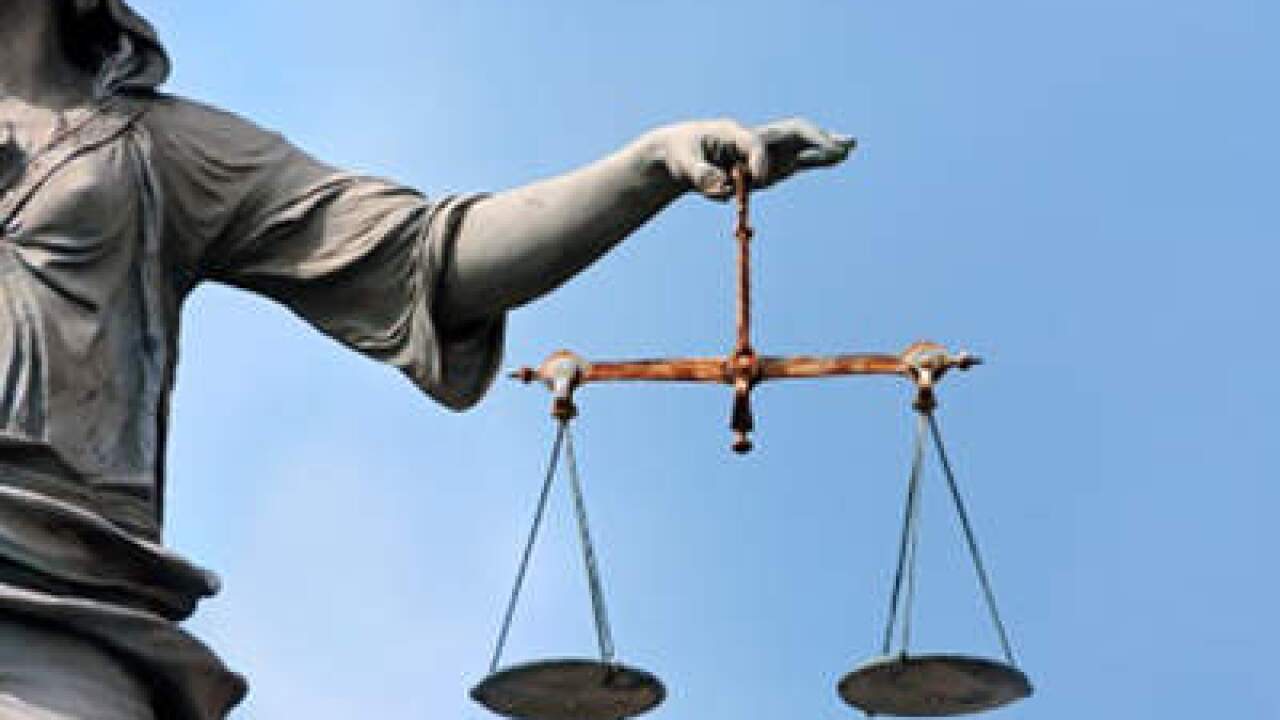 Sedgwick County District Attorney Marc Bennett rejected a complaint from Kansas Senate President Susan Wagle. She objected to the nominating commission's use of paper ballots during a mid-October meeting to winnow the field of candidates from 19 to three before taking a vote by a unanimous show of hands to approve its final list.

Wagle and other conservative Republicans argue that the selection process is not transparent enough. They're expected to push next year to give legislators the power to block a governor's appointments to the state's highest court, something they cannot do now. GOP interest in such a measure intensified after the Supreme Court issued an April ruling protecting abortion rights.

Bennett, an elected Republican in the county that includes Wagle's hometown of Wichita, said the nine-member commission complied with the Open Meetings Act's requirement to take binding action in public with its final show of hands. He said using paper ballots before that was acceptable because each ballot was signed and copies are available to people who ask for them from the clerk of the state's appellate courts.

But Bennett added: "The use of unsigned paper ballots that are never made public to conduct final 'binding action' would not be allowed."

Wagle said she was shocked by Bennett's decision, arguing that it sets a precedent that will allow government bodies to "cleverly manipulate" their voting processes "on a whim" to keep how they vote from the public during their meetings.

"Open and transparent government is the foundation of our democracy, period," Wagle said in a statement.

Commission Chairman Mikel Stout, a Wichita attorney, said the commission believed it had followed the law.

"The point is, we did make the information available, the way we were supposed to," he said.

But Wagle's chief of staff, Chase Blasi, noted in an email that people seeking the ballots must pay a fee to get them. The Associated Press paid $10 Wednesday to obtain electronic copies of the ballots and the commission's official summary of its Oct. 17-18 meeting.

"One day, a local government may decide a tax increase is OK by secret ballot, then I have to go pay a fee to find out if my councilman supported it," Blasi wrote.

The Supreme Court finalists are Deputy Kansas Attorney General Dennis Depew, Assistant State Solicitor General Steven Obermeier and Shawnee County District Judge Evelyn Wilson, who is chief judge for a district that includes Topeka, the state capital. Kansans for Life, the state's most influential anti-abortion group, opposes Wilson because of her husband's past political contributions to Kelly and other abortion rights supporters who ran for office.

Retirements will give Kelly two appointments to the seven-member high court in the next few months, and whoever she chooses will go on the court with no oversight from the GOP-controlled Legislature.

Wagle and other Republicans favor abolishing the commission and having the governor's Supreme Court appointees face Senate confirmation, something that would require amending the state constitution.