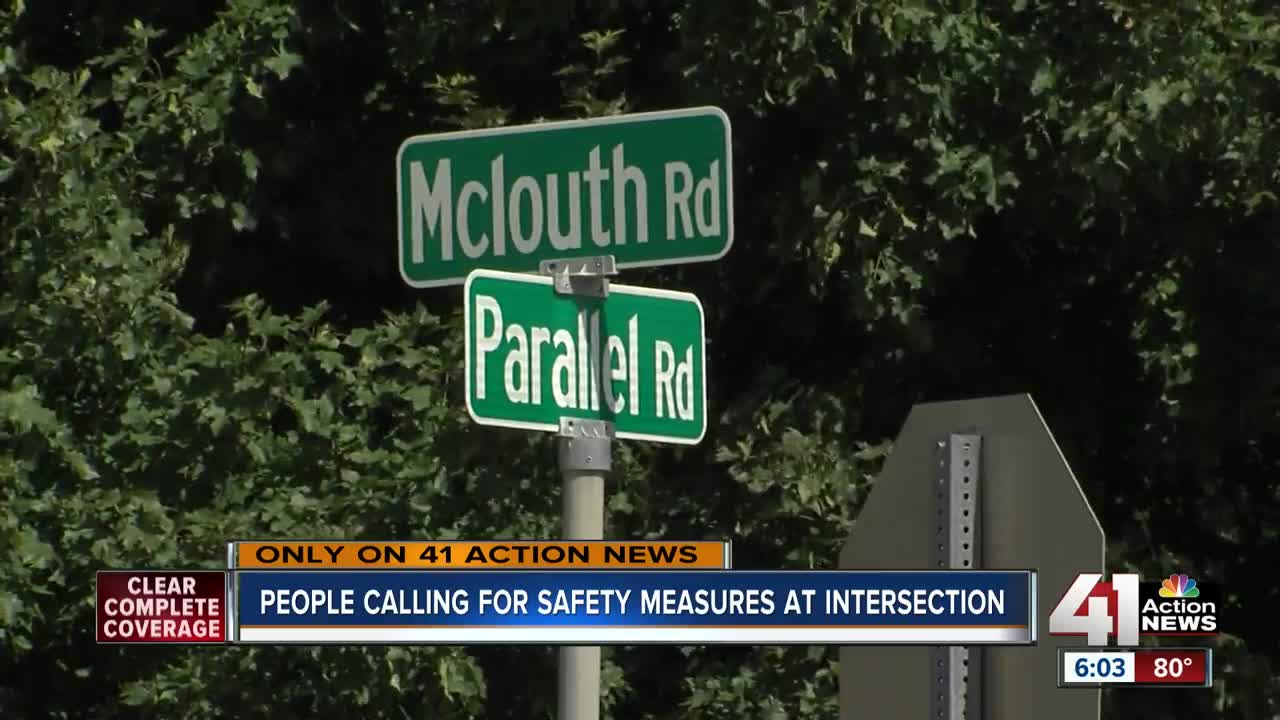 After two serious crashes this summer at an intersection in Tonganoxie, neighbors have called on the Kansas Department of Transportation to find a solution to keep drivers safe. 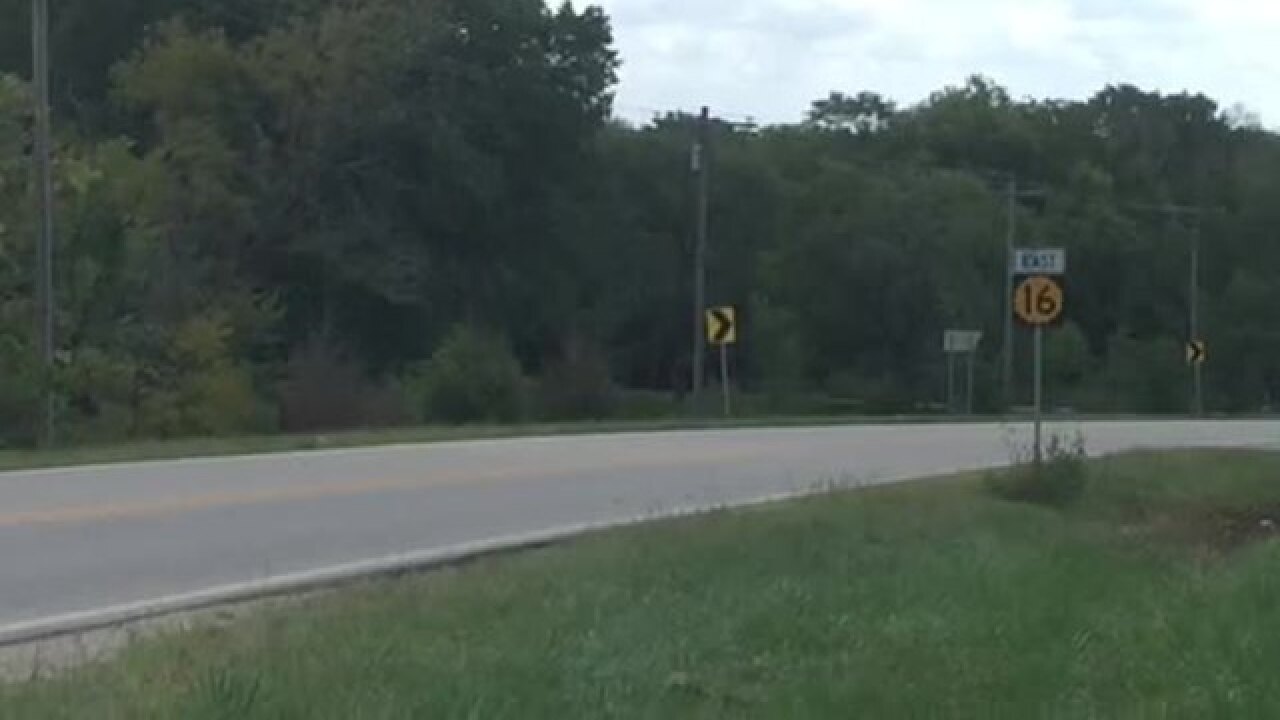 TONGANOXIE, Kan. — A group of neighbors have called on the state to improve a dangerous intersection after two serious crashes this summer.

In May, a crash at the intersection of 16 Highway and Parallel Road resulted in one person losing their life.

Last week, another crash at the intersection resulted in serious injuries for a victim.

Now, residents hope something can be done to improve safety in the area.

“Every time our children leave the house, we’re all terrified. We don’t want to get that call,” said resident Robbie Lewallen, who has two teenage children. “When you have an accident, when it hits home as close as these last two have, then you realize something has to be done.”

Lewallen, along with other neighbors, recently met with Kansas Department of Transportation officials out at the intersection to discuss problems along the road.

On Tuesday, Lewallen showed 41 Action News how hills in the area lead to line-of-sight concerns and great risks when taking turns.

“You just pray and hope that there isn’t anybody popping up over the hill,” he said while pointing at an area right near the intersection. “It’s extremely dangerous. You’re sitting here at this stop sign and you can’t see over that hill.”

Lewallen said the need for a safety solution has been thrust into the spotlight this summer.

Months after a deadly crash along 16 Highway and Parallel Road in May, a memorial still remains in a corner of the intersection.

Lewallen said it was a grim reminder of the significance of making improvements.

“There is nothing more you need to say,” said Lewallen while looking at the memorial. “That says enough.”

According to KDOT data, around 4,200 cars on average pass through the intersection on a daily basis.

After meeting with neighbors last week, a KDOT spokesperson told 41 Action News that the state would conduct a formal study over the next few months and analyze speed, traffic, and crashes near the intersection.

The study will take a few months but Lewallen said he hoped it would lead to changes that could save lives.

“We’ll take whatever we can get,” he said. “We need some help before one of us parents get that phone call that we don’t want to get.”