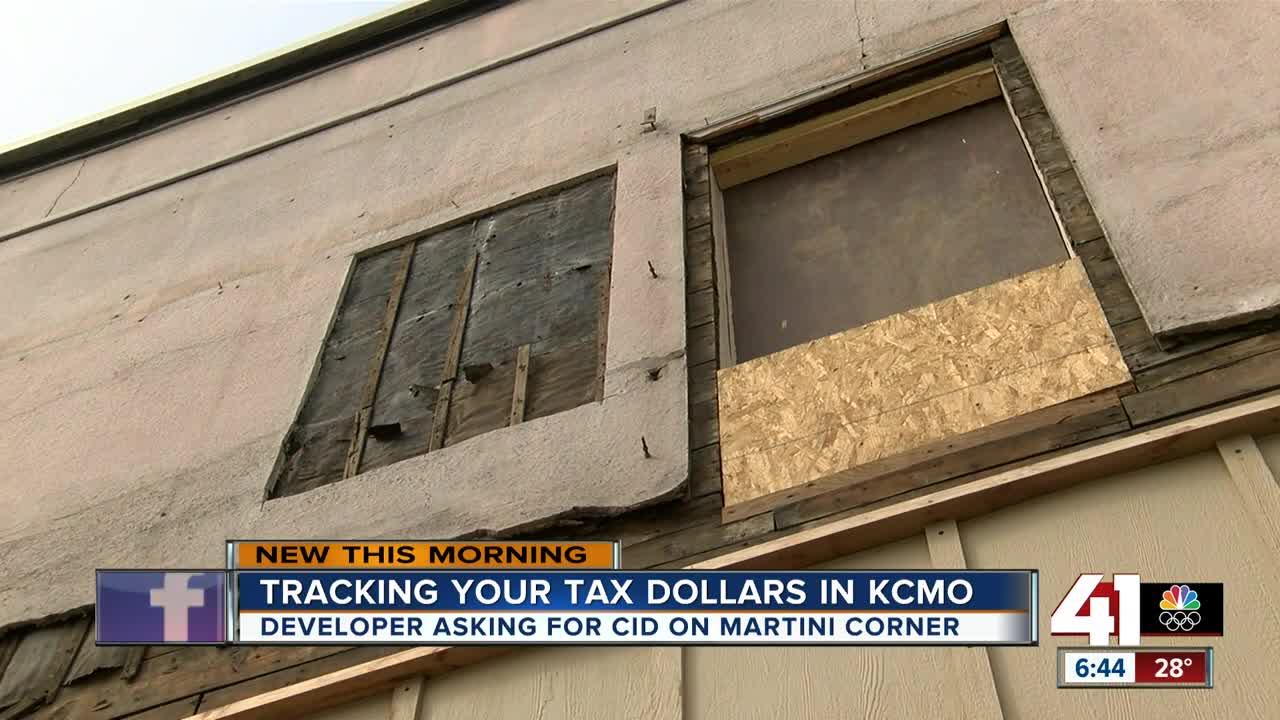 A new CID is proposed for one building in Martini Corner to help along area improvements. 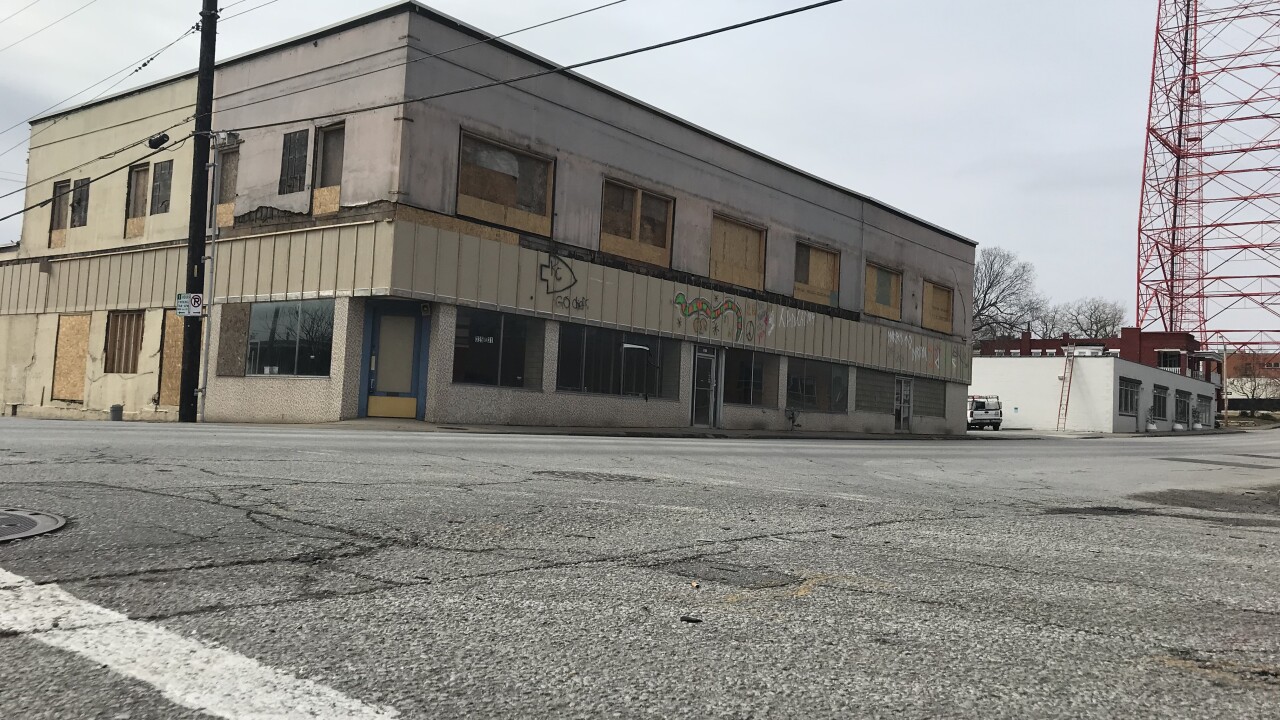 Wednesday, a developer will ask a group of city council members for the first of two approvals necessary to collect a special sales tax through a community improvement district.

Community improvement districts (CID) allow private groups to assess a sales tax on items sold within a district. That money is then used to improve the community within the district. Cities like Kansas City commonly use them to promote development in blighted areas.

The proposal going before the Neighborhood Planning and Development Committee Wednesday asks to create a district around one property on the southwest corner of 31st and Oak streets.

The city would collect an extra one percent in sales tax within that district and give it to the developer to help fund transforming the abandoned building in the district into a retail hub.

City documents indicate the CID would collect just under $2.5 million over 25 years.

“My project needs a lot of TLC, is maybe the right way to say that,” admitted Paul Nagaoka, the real estate developer with plans to revamp the abandoned building into retail storefronts. “Hopefully, with the city’s support, we will be able to have the resources we’re going to need to be able to make this into something fantastic.”

Nagoaka says he has tenants lined up to move into the building when the renovations are complete, but cannot reveal who they are at this time.

“I think hopefully what I’m going to be doing is part of a movement here that’s happening on 31st Street,” he said.

The city lists all the existing CIDs on its website. Some fund development, others pay for people to clean up trash and paint over graffiti in certain districts.

Critics point to a 2018 report by the Missouri state auditor which highlighted weaknesses in how cities track CIDs and hold the people getting the tax dollars accountable.

Angie Lile so opposes the Martini Corner idea that she wrote a letter to city leaders. She argues the proposal is too narrow, basically giving one person all the money and power.

“In regular community improvement districts, there are several businesses who are involved in the decision-making of the money that's collected and they're responsible for the recording and they actually use the money to benefit the community, rather than their own businesses,” Lile said.

Most recently, Lile opposed a CID where she lives in Waldo which allows the owner of the Romanelli strip mall to collect roughly $2.5 million over five years. The city approved the plan in December.

The Neighborhood Planning and Development Committee meets at 1:30 p.m. Wednesday. It will make a recommendation on the Martini Corner proposal to the full city council, which will have the final say at a later date.