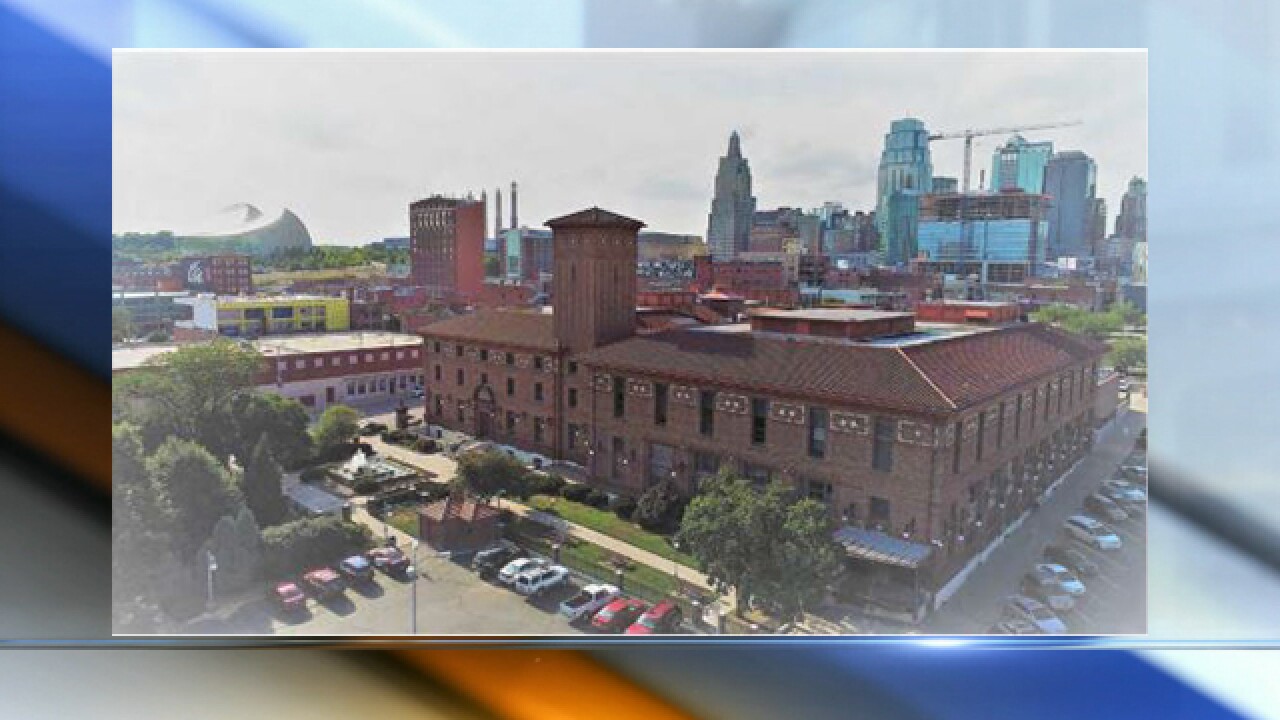 Copyright 2018 Scripps Media, Inc. All rights reserved. This material may not be published, broadcast, rewritten, or redistributed.
<p>3D Development, which bought the former Kansas City Star building (shown here) last year, provided details of a planned $95 million redevelopment at 1729 Grand Blvd. The plans include adding a grocery store on the south end of the block.</p> 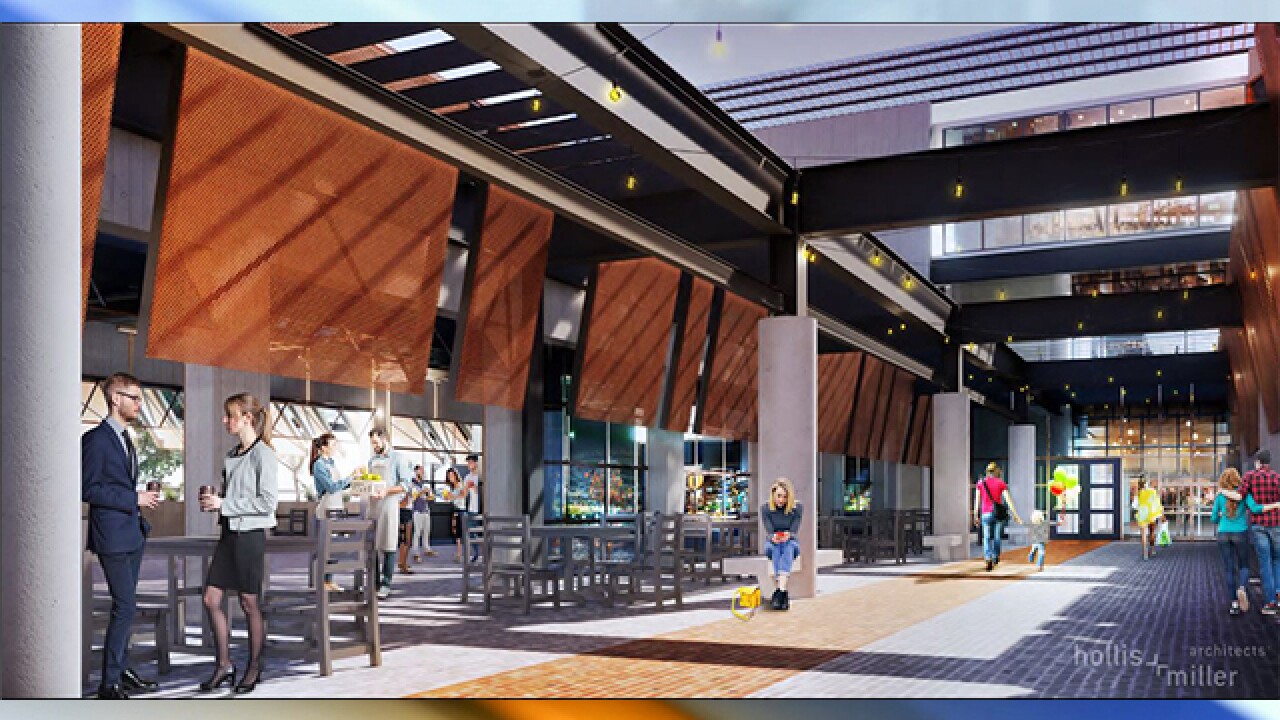 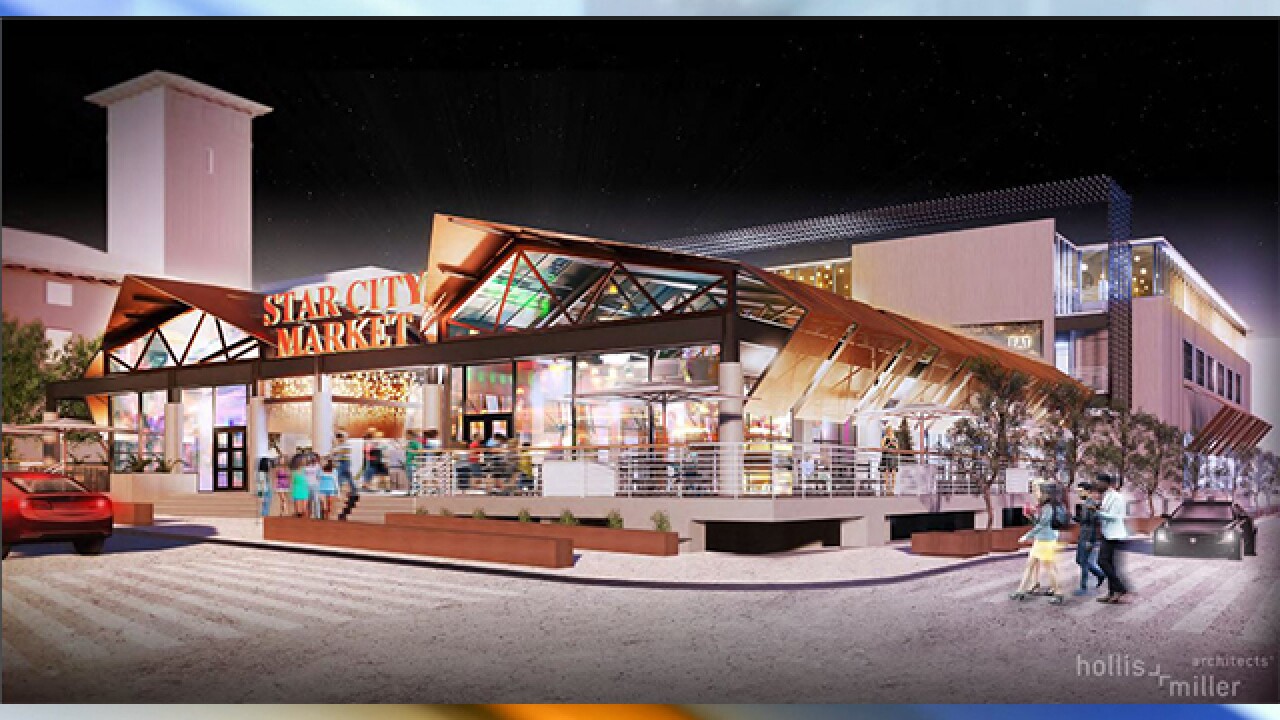 KANSAS CITY, Mo. — Less than a month after newspaper staff vacated the building, the new owners of the former Kansas City Star building at 1729 Grand Blvd. have released details of the planned $95 million redevelopment.

The proposal, which would add 65,000 square feet to the building’s existing 250,000 square feet, includes various sizes of office space, a sports pub with outdoor game yards, boutique grocery and market, an event hall, and a 5,000 square-foot rooftop patio.

“We hope this development will be the trailhead of an 18th Street Corridor that extends connection from the Crossroads, east to Vine Street” Vince Bryant, founder and developer with 3D Development, said in a statement.

The original buildings and a subsequent addition date to 1911 and 1924. Ernest Hemingway briefly worked there as a cub reporter and the building once housed both The Star and the defunct Kansas City Times.

Now, a new story is being written within those walls.

“Physically and architecturally, these buildings are visual landmarks that offer a nod to Kansas City’s rich history, a history we intend to highlight and build upon for generations to come,” Bryant said.

South of the existing building, there will be a new 45,000 square-foot building with a food hall, grocery and office space.

No anchor tenant has been identified yet, but developers said there is interest from a variety of companies in town and out of state.

3D Development, which bought the building last September, will request an Enhanced Enterprise Zone Tax Abatement of more than $39.5 million from the city and may request a 1 percent community improvement district sales tax with the expectation that the project will create 1,500 jobs with an average annual salary of $67,500.

Construction is expected to begin next year with a projected opening in January 2020.