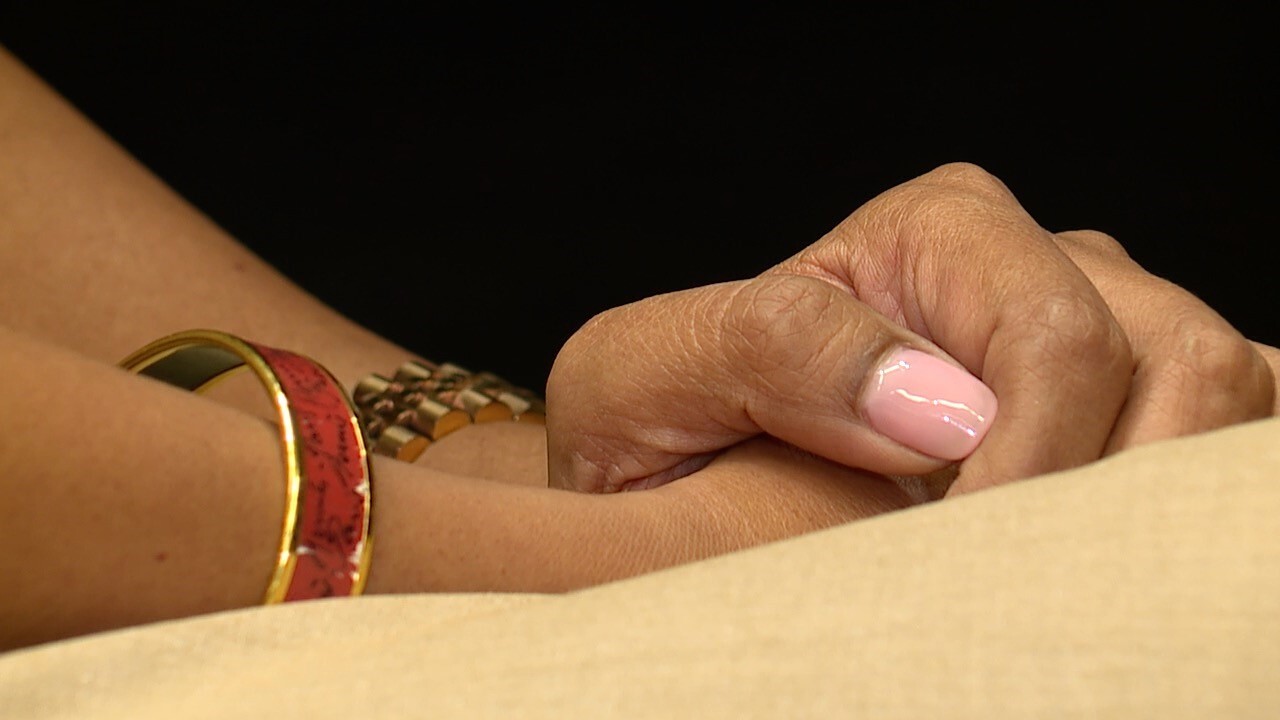 According to the National Coalition Against Domestic Violence, one in four women and one in 10 men experience some form of domestic violence in their lifetime.

It's a statistic, Liliam, unfortunately, knows well. She decided to leave to get away from her abusive relationship.

"I was in a circle and I kind of realized what was going on with my life and it was a breaking point where I knew if I don't leave now, I will not be alive now," she said. "You can feel that.

When police arrived after she called 911, Lilliam was given two options.

Overland Park police do not see a shortage of such incidents.

"We do get plenty of domestic calls here in Overland Park," Overland Park public information offocer, John Lacy said. "People don't want to call, and it's okay to call. We're here to help. Safehome is here to help."

Thinking of her and her family, Liliam decided to leave. That's when she got in connection with Safehome, a domestic violence shelter.

"I'm thankful with Safehome, and I'm thankful for the police because they helped me when I needed it the most," Liliam said.

Liliam hopes her journey can encourage other women who are going through what she did.

"I want to be an example for other people," Liliam said. "There is help. It really works. I arrived there with pajamas and flip flops and today I own my own company."

There are other resources for shelters in our region online, both in Kansas and Missouri.

On its website, Safehome offers tips for victims who may be quarantining with their abuser, stating:

More resources and suggestions from the Safehome can be found on its website, including information on a number of different scenarios, considerations for children, a safety plan during COVID-19 and self-care during the quarantine.