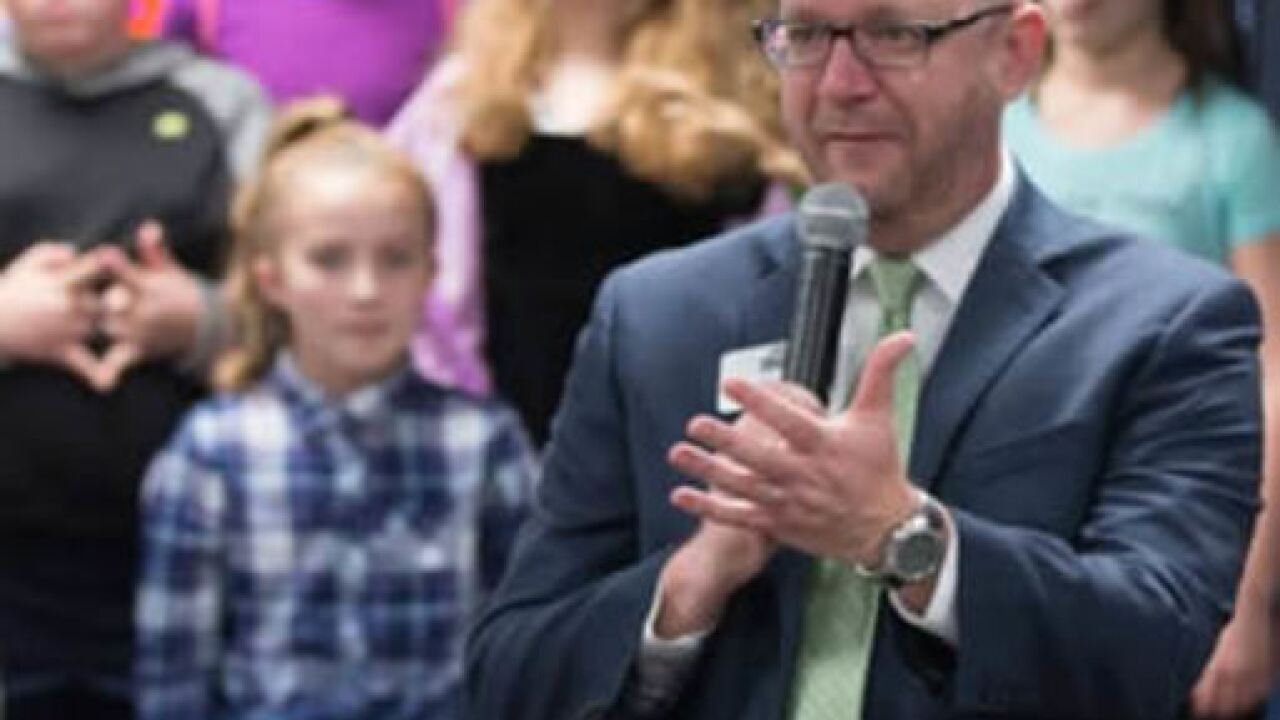 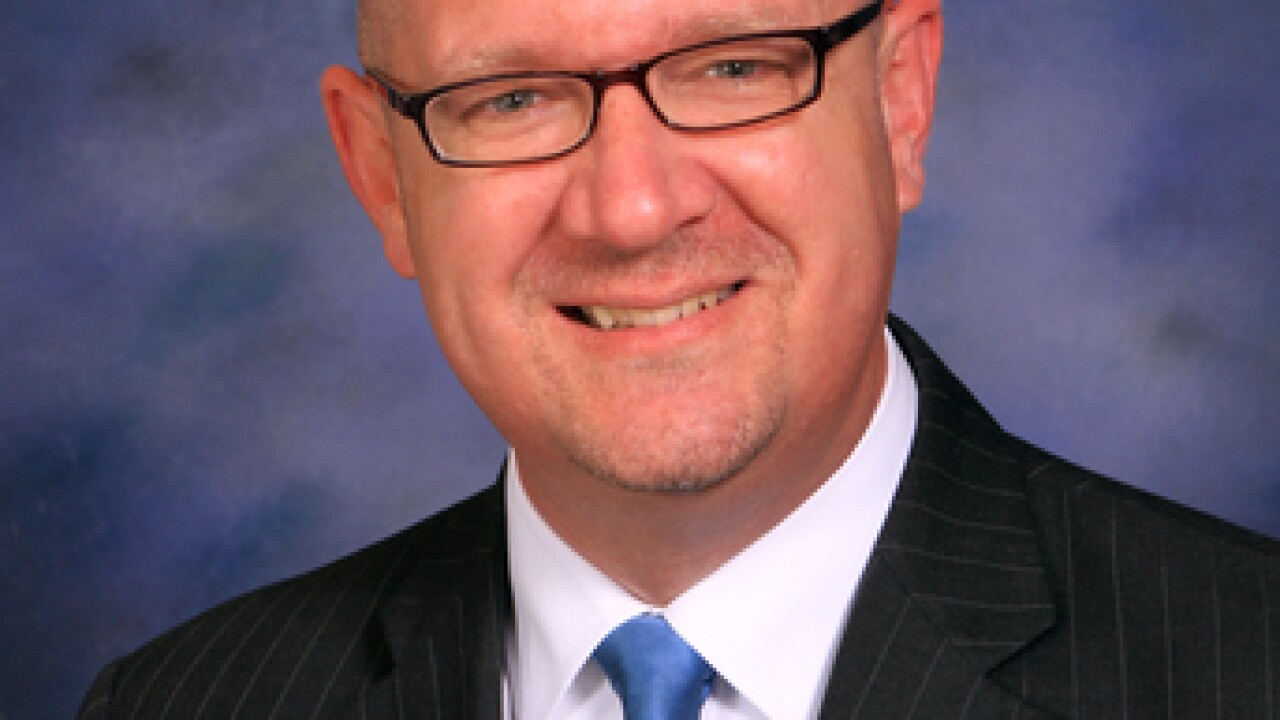 The Missouri Association of School Administrators (MASA) made the announcement during its annual fall conference at Tan-Tar-A Resort this weekend.

Dr. Tucker is in his fifth year as Superintendent of the Liberty School District.

Under his leadership, the district began a master planning process that resulted in the passage of a $49 million no-tax increase bond issue with 82% voter approval.

Prior to arriving in Liberty Dr. Tucker served as Superintendent, High School Principal, Teacher, and Coach in the Logan-Rogersville School District in Rogersville, Missouri.

Dt. Tucker will be recognized during the AASA National Conference on Education in Los Angeles in February 2019 for his state selections.