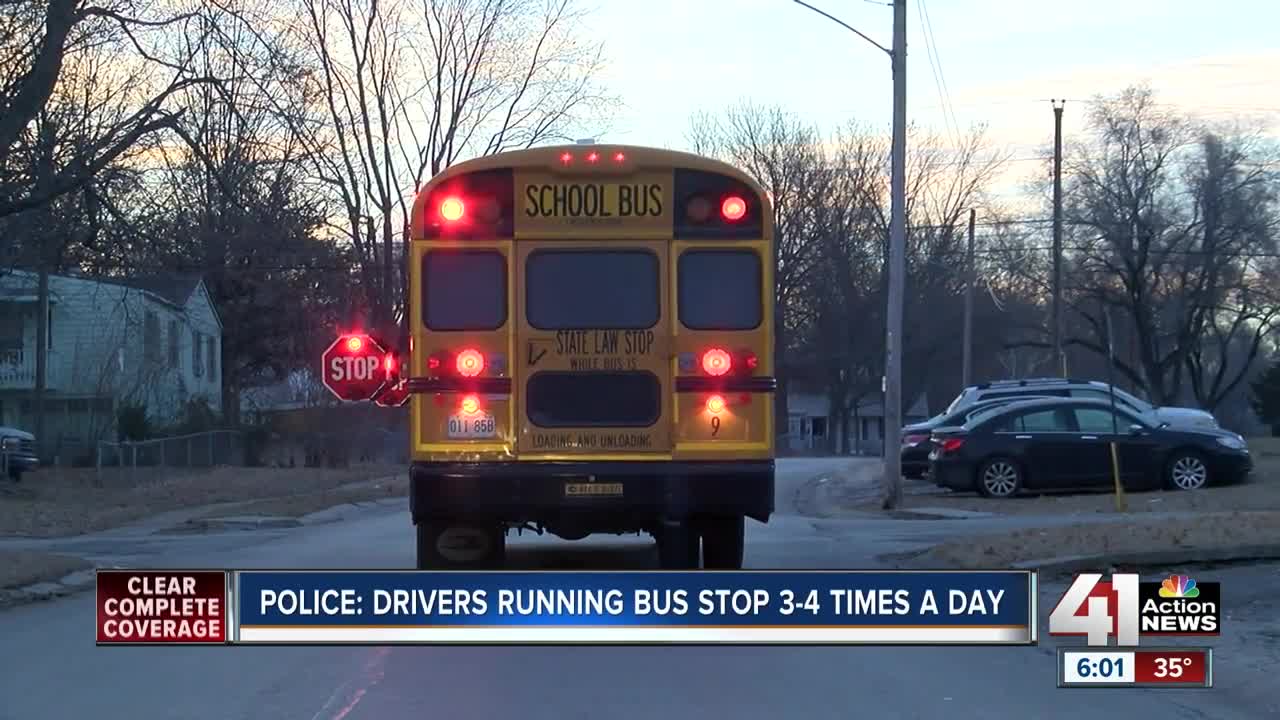 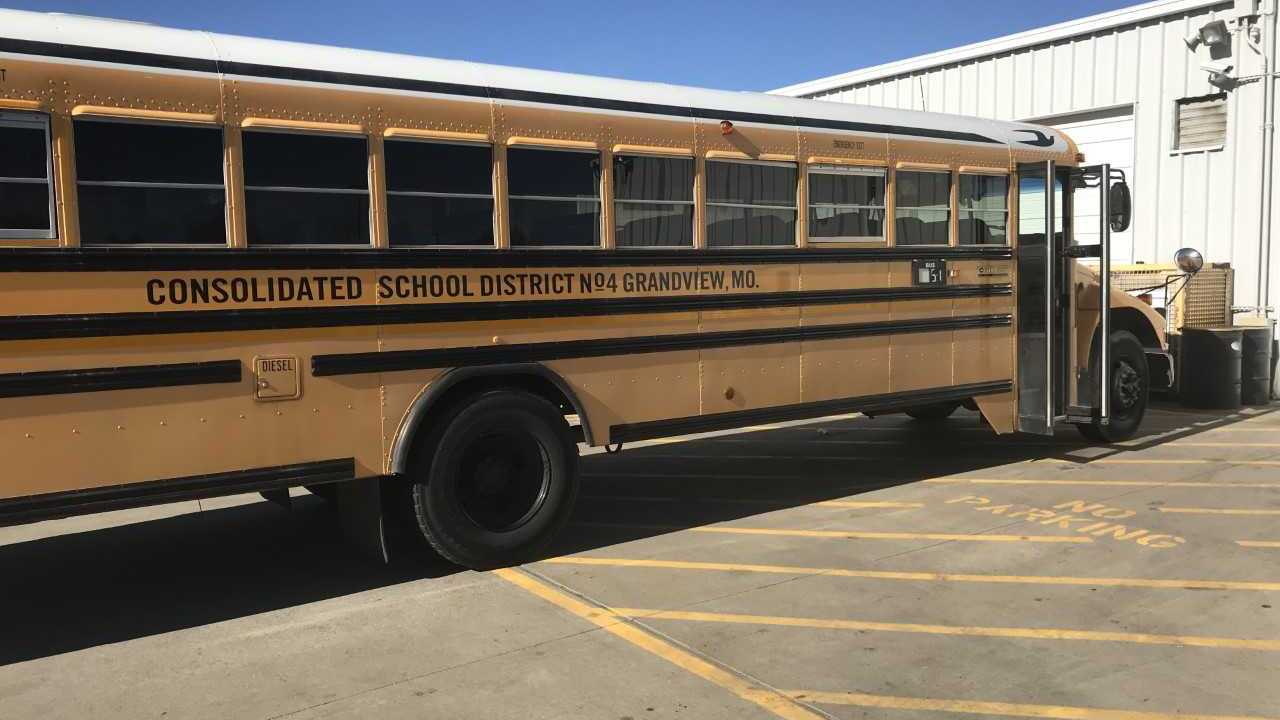 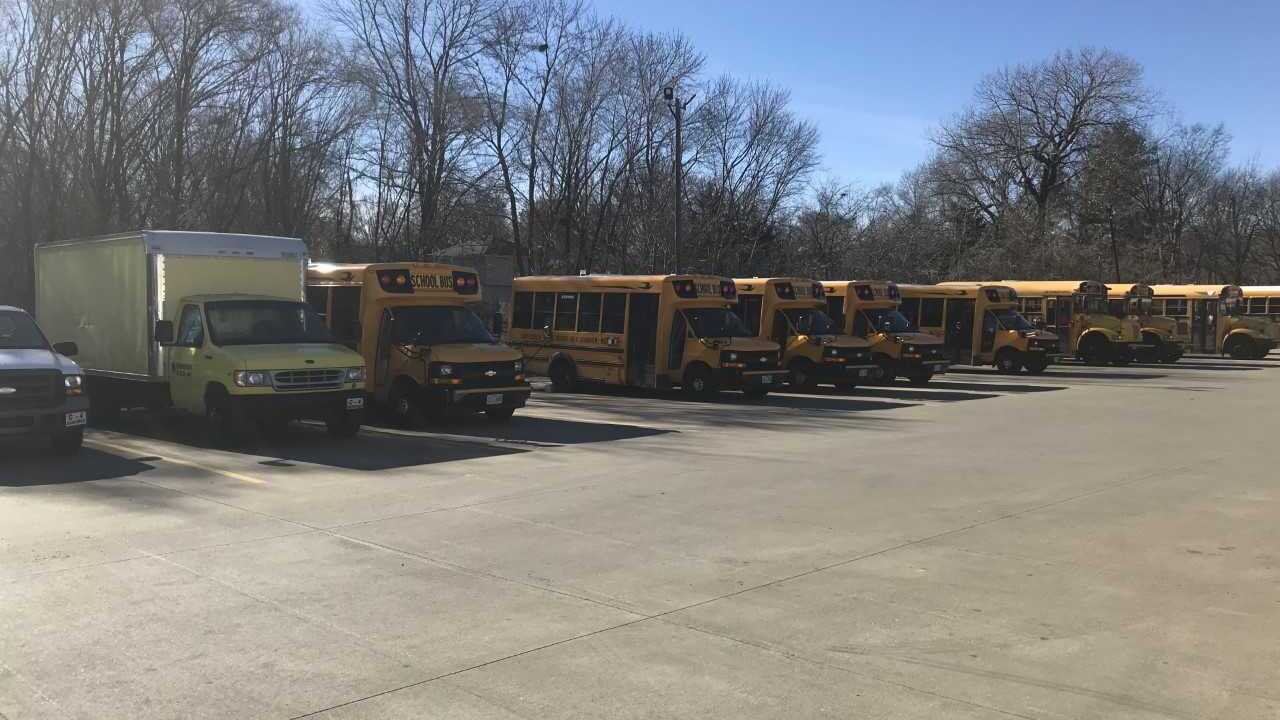 The district reports at least three to four incidents a day, totaling more than a dozen a week.

"That’s our worst nightmare is a child getting hurt or, even worse, killed as a result of someone not stopping for a school bus," said Adam Schwartz, Grandview C-4 school district.

It's a trend Schwartz is worrying about because of the thousands of students he's responsible for in transporting to and from school.

"We see a lot of motorists that are just not, they are not paying attention to what’s going on around them," said Schwartz.

These incidents are reported to Grandview C-4 School Resource Officer Brian Bradley who is also very concerned with the trend, "One a week would be too many, we’re transporting children here".

So why the uptick? Police believe it's a mix of distracted driving and impatient drivers.

"On the roadway we see an increase in people losing that personal connection, I need to get where I’m going," said Bradley.

And that's no excuse to run a stop sign, according to Bradley, especially when lives are at stake.

"Your heart absolutely sinks as soon as you see a car that you know is going to run your stop arm, especially If there’s been a moment in that lapse in time that the kids have gone off the bus and a car comes speeding through," said Schwartz.

To help catch the lawbreakers, Bradley hinted at possibly adding officers to certain buses to catch the drivers who do this.

According to the National Association of State Directors of Pupil Transportation services in a survey taken on one day, school bus drivers witnesses 83,944 incidents where drivers did not stop when the arm is out.