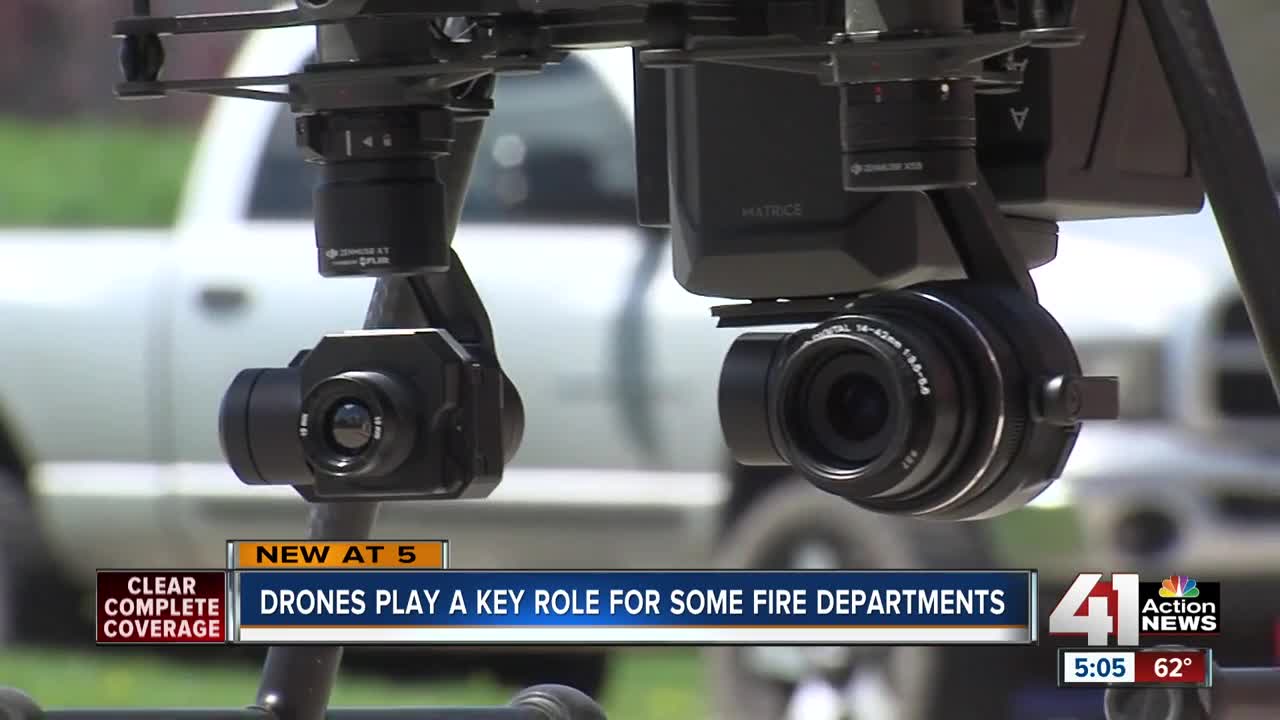 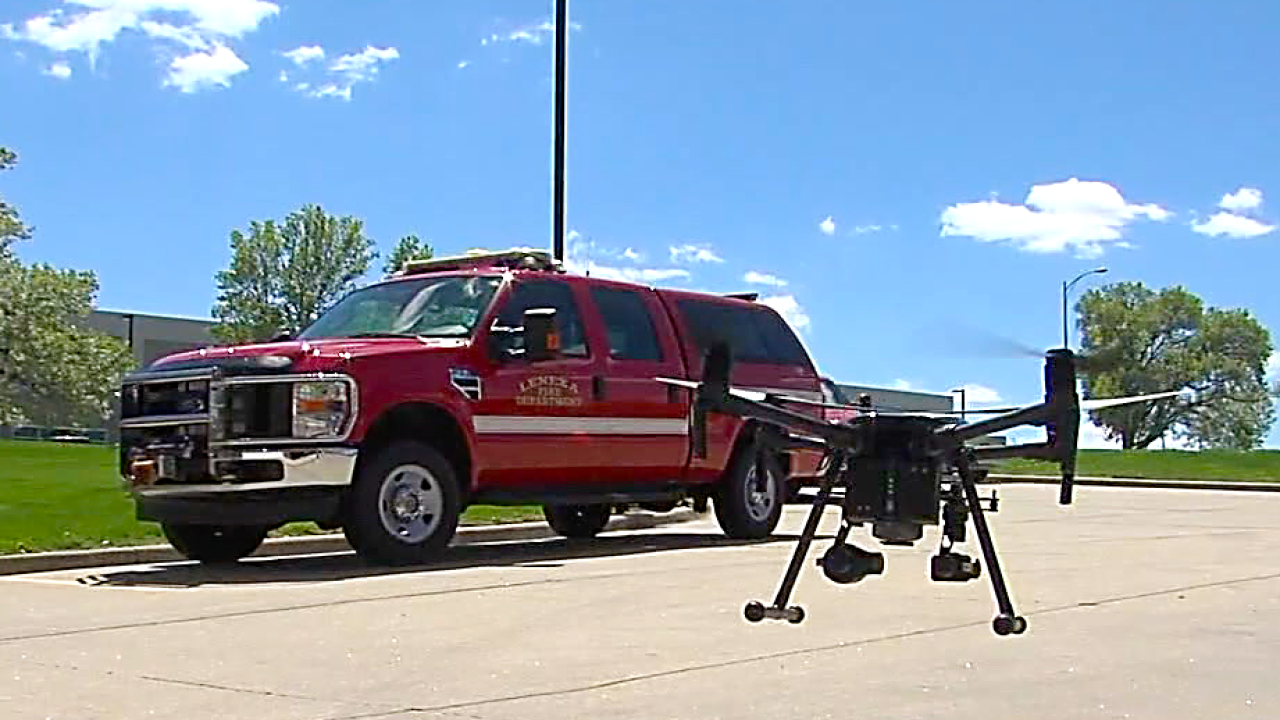 LENEXA, Kan. — Firefighters in Paris are crediting drones for their help in keeping the fire at the Notre Dame cathedral from destroying the entire structure.

As Parisian firefighters mobilized around the inferno, first responders borrowed two drones to help them pinpoint the most effective positions to place crews and hoses.

While the fire destroyed the roof and spire, much of the historic structure remains standing.

"In the fire service, you never want to see of that magnitude or of that historic value up and be damaged," said Lenexa Fire Department division chief Don Tinsley. "It's just a tragedy."

Tinsley 's department knows the usefulness of drones. Lenexa Fire purchased two of them in 2014.

Tinsley is the lead pilot.

One of the two drones is equipped with a thermal imaging camera that has played a key role while battling building fires.

"We were able to identify the location of the second floor of the apartment complex what apartment unit was actually involved and then we were able to relay that to the crews and they were able to access it quicker," Tinsley said.

Getting that advantage before drones was tough.

"You'd have to have an internal thermal camera on the firefighter and hopefully he could find the heat source in the building, but very seldom can you get that kind of perspective on the roof," Tinsley said.

In a water rescue situation at a lake, the drone can travel faster than a speed boat. It can travel hundreds of feet within a matter of seconds.

Lenexa's neighbors in Overland Park and Olathe also have the technology.

Last year, Olathe bought two drones, with one of them offering thermal imaging. Overland Park Fire told 41 Action News they're in the infancy of their drone program.

Across the State Line, a KCFD spokesperson said they're simply exploring the idea of drones.