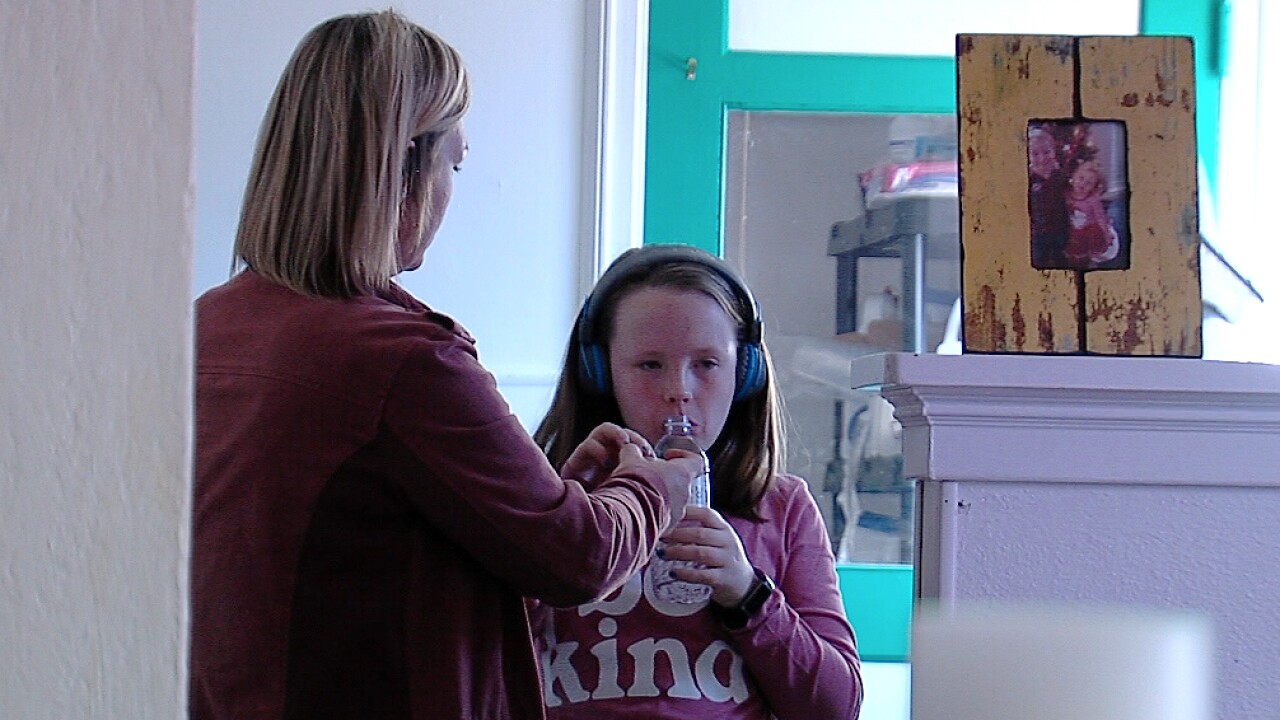 Copyright 2019 Scripps Media, Inc. All rights reserved. This material may not be published, broadcast, rewritten, or redistributed.
Rex Harris 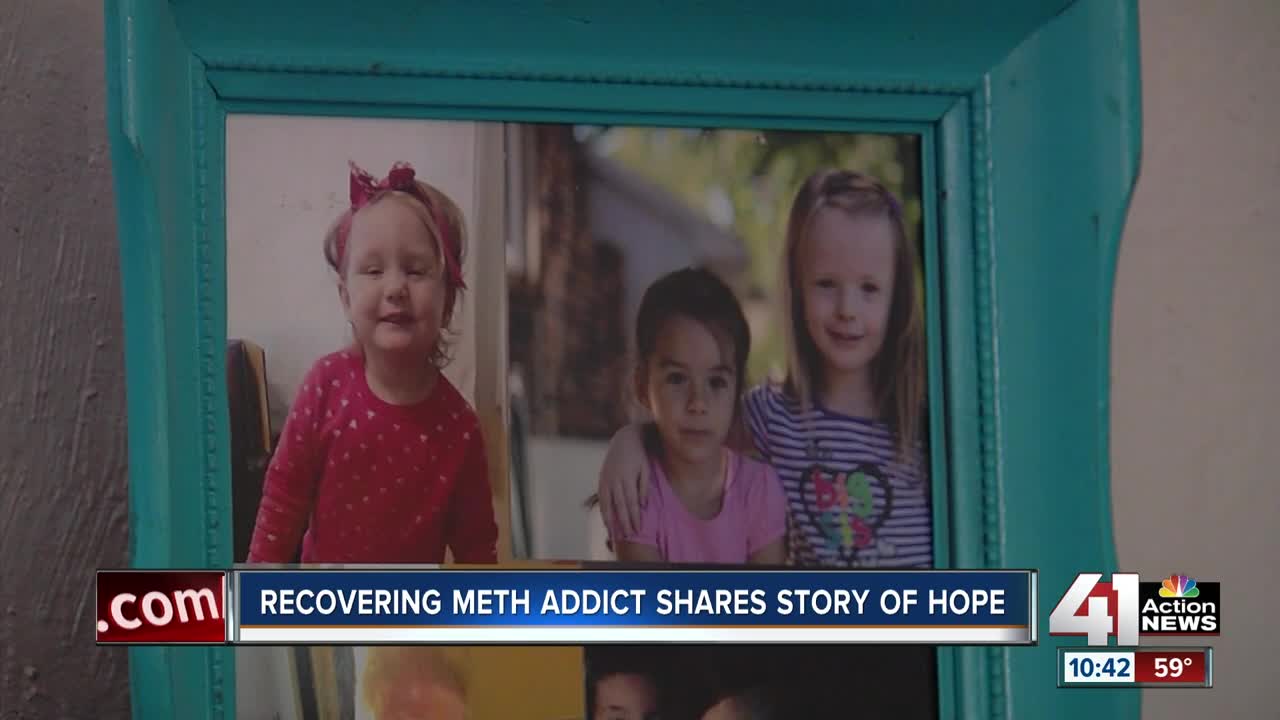 KANSAS CITY, Mo. — In Kansas City, outside of marijuana, methamphetamine is the number one drug recovered by police.

In the last 12 months, meth recoveries were up 19 percent in the city.

One local mother knows the drug well and the damage it can do to someones life, including her own.

It used to be an afterthought Lexi Zimmerman, a mother of three children. Now, she never takes the chore of making breakfast for her children for granted. Three years ago, Zimmerman's kids were removed from her home due to her drug use.

"My world collapsed that day, it really did," said Zimmerman.

Zimmerman was addicted to heroine, meth and opioids. It was an addiction that consumed her life and almost killed her on several occasions. The pain of losing her kids was overwhelming and made her addiction even worse.

"It was almost I had to die a little bit inside everyday to get through the situation," said Zimmerman.

As Zimmerman hit rock bottom, her brother found someone who could help save her at Hope City.

"It was shocking, even for you know, a drug addict, I was like, 'What am I doing? This can't be real. You're not leaving me here,' and he's like, 'I am. You're going to be fine, it's going to be fine,'" said Zimmerman.

Hope City offers hope for plenty of people, but for Zimmerman, it served as a prayer room and rehabilitation center. For more than a year, she stayed at Hope City on Kansas City's east side. Wanting to quit dozens of times daily, Zimmerman found hope in the owner, Lisa Stribling.

"When I looked at her, I do see me," said Lisa Stribling, Co-Owner of Hope City.

Stribling was an addict and dealer 30 years ago. Her kids were taken from her and she spent years in prison. Stribling wanted to help Zimmerman turn her life around, the same way she did.

"I could see it took everything in her to trust me, but she had hope and when it started turning, baby it turned," said Stribling.

Zimmerman completed the drug program at Hope City, she got her kids back and she also took in another child. Zimmerman is caring for an 8-year-old girl whose parents are going through the same drug program she did.

"The moment I saw her, I was like, 'I have to help her, if there's anyway I can change her story at all, I want to do that for her,'" said Zimmerman.

On top of caring for four children, Zimmerman also works at Hope City helping people fight the battle she has won.

"I get to give other people the same hope that was given to me and show them the way out, like grab them by the hand and show them, 'This is the way. You can do this, you know, I did it, you can do it," said Zimmerman.