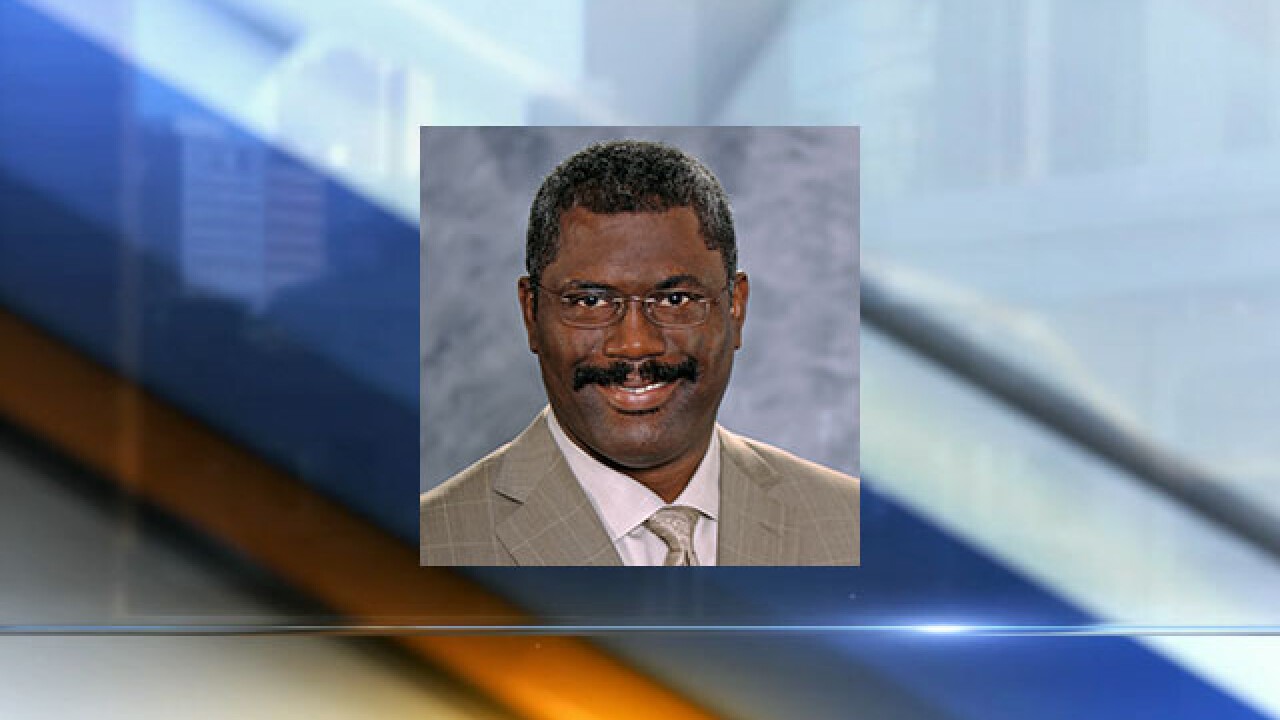 Copyright 2019 Scripps Media, Inc. All rights reserved. This material may not be published, broadcast, rewritten, or redistributed.
Earnest Rouse

Mayor Quinton Lucas made the announcement Monday, touting Rouse’s 30 years of service to the city.

“Mr. Rouse understands fiscal responsibility, our core mission to deliver basic services for our residents, and is known throughout the organization as a strong, experienced mentor, leader and supervisor,” Lucas said in a release.

Rouse steps in for Troy Schulte, who resigned as city manager effective Monday and went to work instead for the county.

Schulte initially announced plans to resign in February when he went public with the decision to retire after 10 years as city manager in September.

Lucas and the KCMO City Council are conducting “a nationwide search” for Schulte’s permanent replacement.

Rouse, who becomes the third African American to serve as city manager, has served as assistant city manager and director of general services for KCMO since 2011.

“I’m humbled to be able to serve Kansas City in this new capacity,” Rouse said. “I look forward to working closely with Mayor Lucas, the City Council, and my City colleagues to continue improving the City’s basic services.”

Rouse began working at City Hall in 1988 as a municipal management trainee and also has served as a budget analyst and financial manager among other administrative duties.

“Mr. Rouse — who has served the past 30 years in a variety of roles and departments within the Kansas City government — will bring important perspective to the city manager’s office as we work to make Kansas City a quality, safe, and affordable place to live for all,” Lucas said.

The decision is expected to be ratified Thursday by the City Council.

Schulte was hired last week for the newly created position of county administrator for Jackson County.