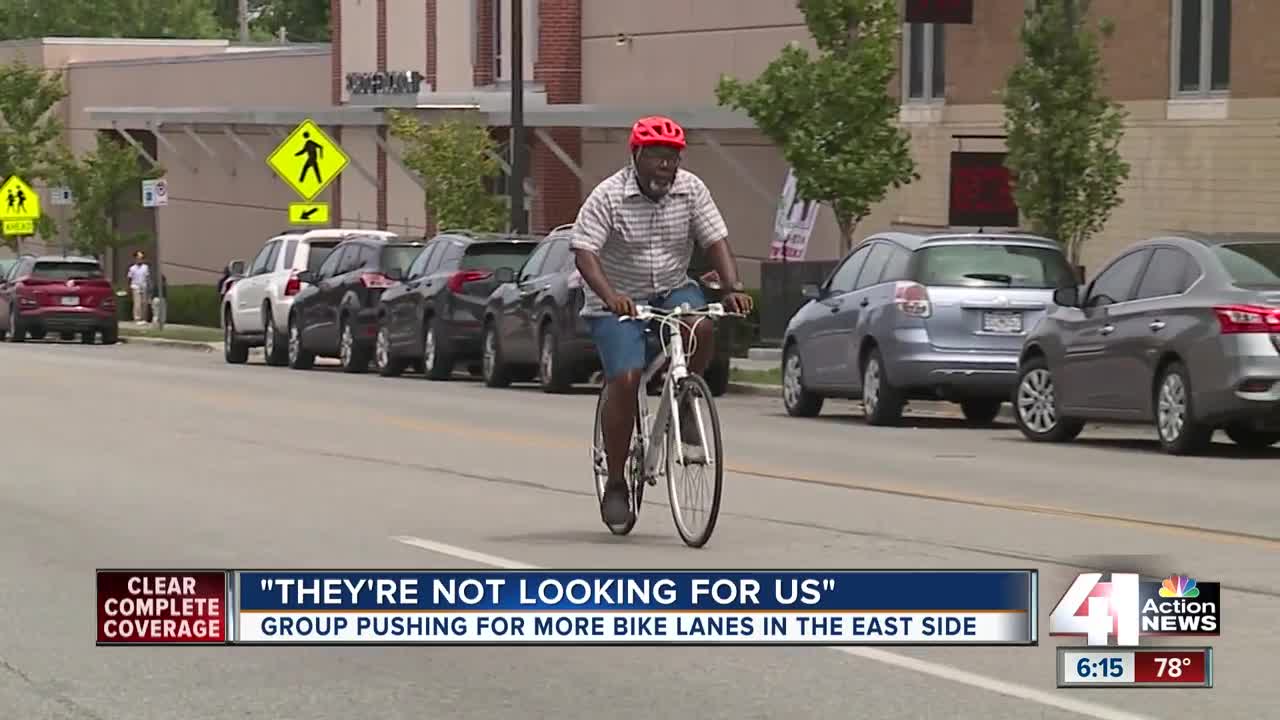 With the goal to create a safer community for bicyclists and pedestrians on Kansas City's east side, some groups are pushing for more infrastructure in that area. 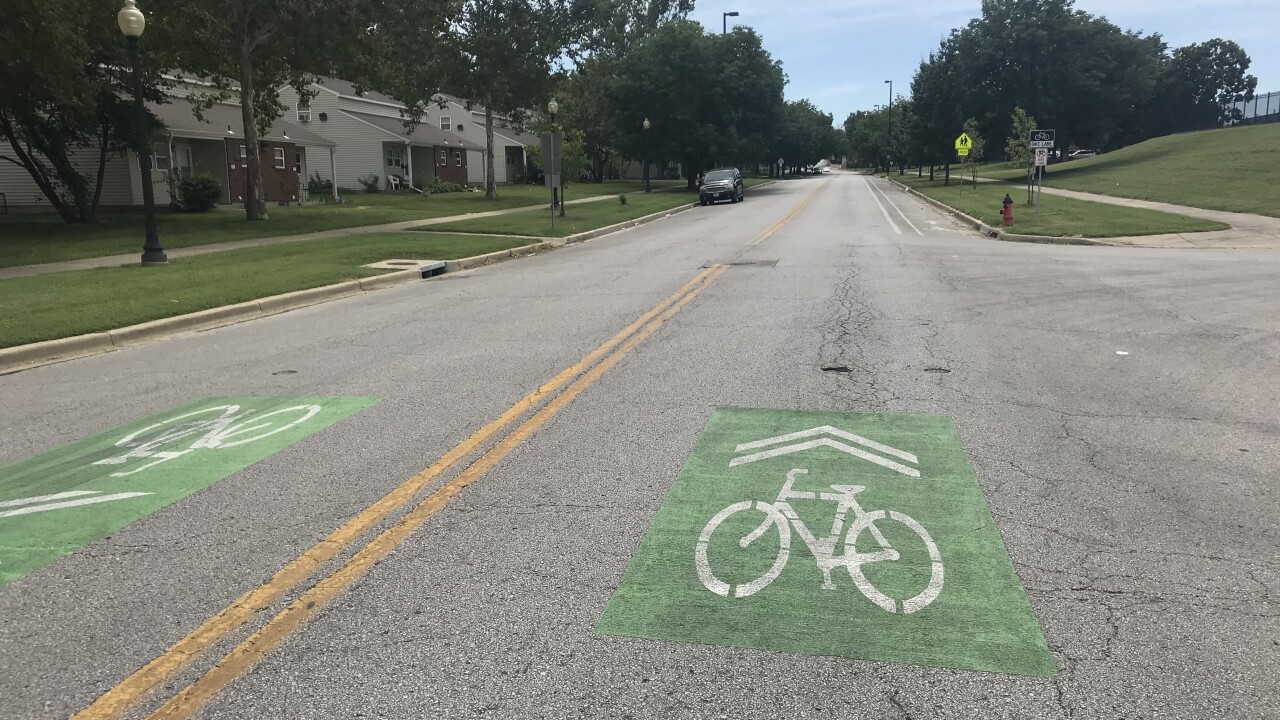 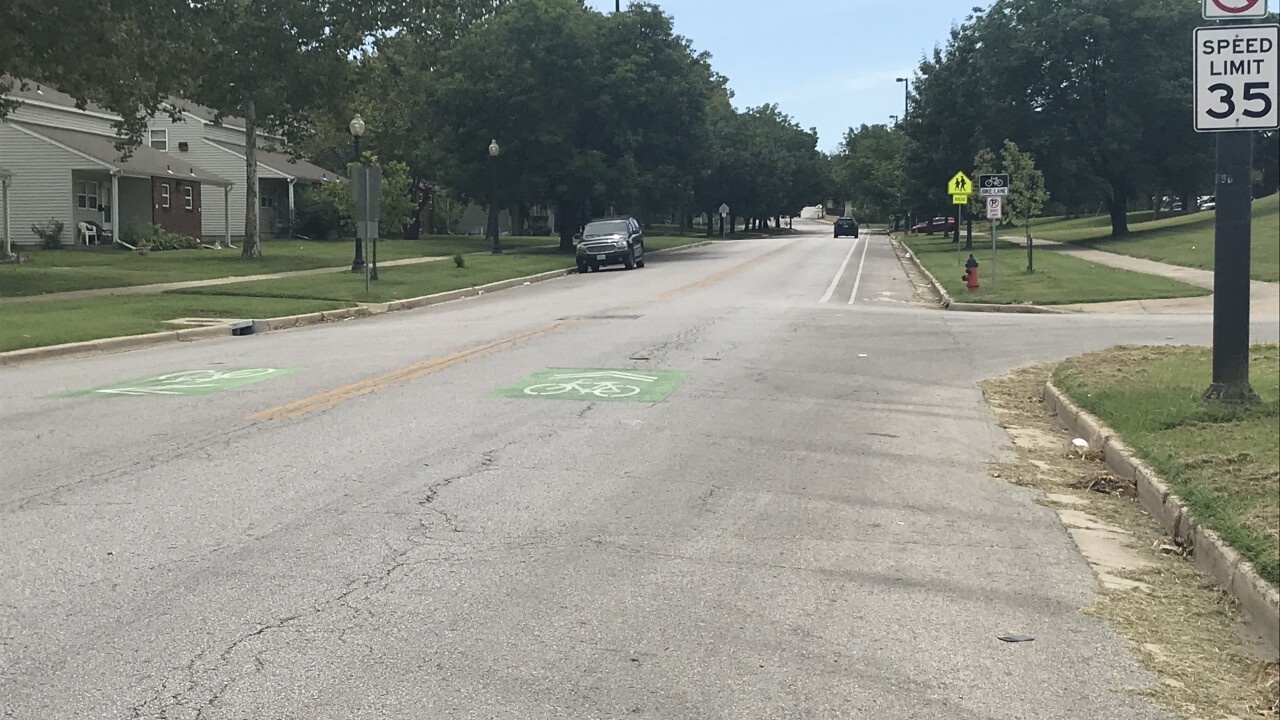 KANSAS CITY, Mo. — With the goal to create a safer community for bicyclists and pedestrians on Kansas City's east side, some groups are pushing for more infrastructure in that area.

BikeWalkKC, citing U.S. Census data, says more than 30 percent of households on the city’s east side don’t have a car, making them more reliant on other modes of transportation.

So far in 2019, 27 people walking or biking have been struck by a driver in Kansas City, and 11 of those people have died. Of those crashes, 19 happened on or east of Troost Avenue.

"If we're serious about making sure that people in all parts of the city, but especially the east side, have access to the same opportunities that everyone else needs, then we need to invest in that multimodal transportation," said Michael Kelley, policy manager for BikeWalkKC. ”We've had more crashes in the past couple of years than we've had since 1990, and that's really alarming to people and organizations like ours."

Bicyclists like Mitchell Williams, who lives on the east side, says there are times he feels unsafe while riding his bike on the Kansas City streets.

But others who live on the east side think the investments should go elsewhere.

"Paying taxes is wasting time because it don't matter if we have the signs up or not,” resident Marcia Piggie said. “People still speeding, people still ain’t caring about them riding a bike.”

Piggie's wife, LaShanda Temple, lost her leg in a hit-and-run crash in June as she was leaving a party on Benton Boulevard. Piggie says the blame should rest on the driver's behavior.

The Kansas City Council tabled a nearly $400 million master bike plan ahead of the June election, when six new council members were elected. It’s unclear when it will come back up for discussion.